Dozens of families are still missing in Kassala in eastern Sudan after the flooding of El Gash River during the past week. In a continuous stream of reports about damage to infrastructure, a dam in North Darfur has nearly succumbed to the excessive rains. 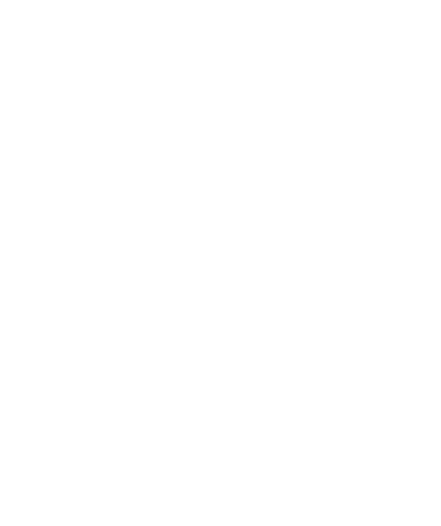 About 45 families from Aroma locality, northwest of Kassala town, have gone missing. Meanwhile the Sudanese Red Crescent Society (SRCS) has deployed a convoy of in-kind assistance to the residents of Hameshkoreib locality, also struck by the floods of the annual rainy season.

Seedi Dushka works for the national aid organisation. He reported to Radio Dabanga that the SRCS is the only party to have arrived in the affected areas in Hameshkoreib through Port Sudan.

“The conditions of the displaced residents and other residents are miserable. The water has washed away all their possessions and livestock. Now they live in the open without shelter.”

Flash floods have washed away the dam that connected Hameshkoreib with Kassala on Sunday. A Sheikh in the area reported that residents fled to the surrounding mountains. Other reports state that more than 835 houses in Hameshkoreib are destroyed and over 700 damaged. The road to Port Sudan reportedly remains cut-off.

In Aroma, the number of deaths and missing people can so far not be defined. “No one has access to the villages flooded by the river in Aroma,” the leader of the National Umma Party in Kassala said yesterday.

Abushouk added that the heavy rains and flash floods have caused damage to infrastructure in Mellit and El Malha localities. “So far reportedly 88 families have been affected, including 72 families from Rwanda camp for displaced people, 13 families from El Dubo El Naira, and three families from Argo.”

The UN Office for the Coordination of Humanitarian Affairs (OCHA) reported in its latest weekly bulletin that an estimated 42,850 people have been affected so far, according to the SRCS and the Sudanese government. About 8,570 houses have been damaged, of which 4,308 were completely destroyed.

In Khartoum, the Ministry of Water Resources Irrigation and Electricity has called on the residents of the states of Khartoum, the River Nile and Northern states to take the necessary precautionary measures to protect lives and property amidst the rising of the Nile, from El Mogran station to Dongola.