Gunmen assaulted a group of displaced people from the camps near Gireida town on Sunday evening, wounding a family of three and robbing them of their donkey cart and other possessions. Speaking to Radio Dabanga, a farmer reported that the gunmen were riding on camels and horses when they attacked displaced people who returned from the camps to cultivate their land in the area.

“Zakaria Yahya was stabbed several times. They beat his wife, Fatima Hamed Mahmoud, so hard that one of her legs was broken. They then attempted to slaughter their little son Mustafa Zakaria, causing serious injuries to his neck with a bayonet.” The boy is currently in the hospital in a very bad condition. The attack, the farmer said, was reported to the police.

Three women in Gireida were beaten and robbed of their belongings on Sunday, 27 September. A group of five men wearing military uniforms and riding on camels beat and whipped the women who live in Haraza village, 10 kilometres from Joghana.

The attackers then took the sugar and flour the women were carrying with them, an eyewitness told Radio Dabanga. He said that Hawaya and Khadija Adam Mohamed, and Halouma Omar Mousa sustained minor injuries and bruises.

An armed robbery on a truck that was driving to Joghana on 16 September resulted in the wounding of three passengers. Six bandits, riding on horses and camels, opened fire on the Land Rover that was coming from Abu Jula market at about 7pm.

The gunfire seriously injured owner Aboud Ali, driver Eisa El Haj and merchant Mohamed Harran, a witness told Radio Dabanga the following day. The bandits robbed the passengers of their money and belongings, and took all the luggage and goods on board of the vehicle. 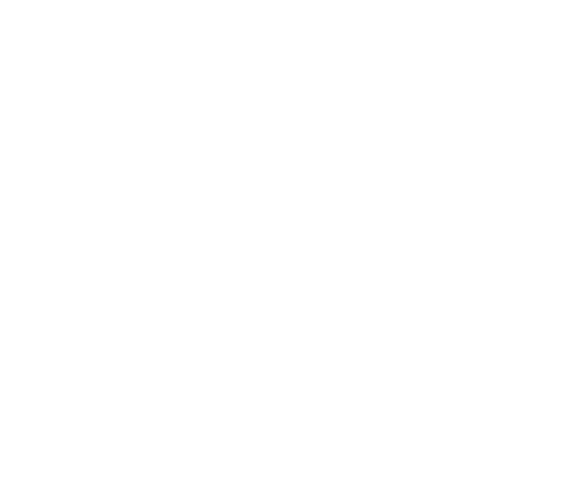 Eleven people sustained various injuries when they were attacked by a group of militiamen near Gireida in South Darfur, on Tuesday 22 September.

Speaking to Radio Dabanga, one of the victims reported that “about 13 Janjaweed, riding on camels and horses” ambushed a group of people who were on their way to Gireida after shopping at the Sergela market.

“They beat us with their rifle butts and whips. Two of us were seriously hurt,” he said. “They then robbed us of all our money, mobile phones, purchases, and donkeys.”

The fighting broke out in the evening after a traffic policeman stopped a vehicle driven by gunmen who ignored a red traffic light, an eyewitness reported to Radio Dabanga.

“In response, one of the gunmen stabbed the policeman with a knife. The police then chased them after which a heavy fire fight took place. Three passers-by were hit by stray bullets.

A South Darfur state official confirmed the incident to Radio Dabanga and said that another policeman was wounded during the shooting.

A resident of El Jebel camp for the displaced in Saraf Umra locality, North Darfur, was robbed on Sunday, 27 September.

Sheikh Abdelrazeg Yousef Suleiman, the coordinator of the Saraf Umra camps reported to Radio Dabanga that at about 5 am on Sunday, five militiamen raided the house of Abdallah Adam Bakri.

“They told him at gunpoint to hand them his Honda motorcycle key. After searching his bed, they found SDG250 ($41) which they also stole.”

Three killed in robberies and accident in Darfur

Businessman killed at his farm in South Darfur

Gunmen kill one in armed attacks, robbery in Darfur