An overview of crimes committed in Darfur during the past week and reported to Radio Dabanga.

On Friday, a farmer was shot dead in Mukjar in Central Darfur. Three members of a government militia riding on camels opened fire on Abdelkarim Ishag as he returned from his farm to his home in Mukjar. He died instantly.

In the Otash camp for the displaced near the South Darfur capital Nyala, Ismail El Shareef was shot dead by militiamen on Friday afternoon. The residents of the camp complain about “continuous abuses and assaults by government-backed militiamen”.

Four firewood collectors sustained serious injuries in an attack in the area west of Tabit, Tawila locality in North Darfur, in the morning of 23 December.

“Militiamen beat Maryam Gamaeldin, Saadia Ibrahim, Aziz Saleh, and Hassan Abakar fiercely with their whips, and told them not to enter the area again,” a relative of one of the victims reported to Radio Dabanga.

A group of militiamen ambushed a Land Rover north of Kabkabiya in North Darfur on Wednesday morning, 23 December. 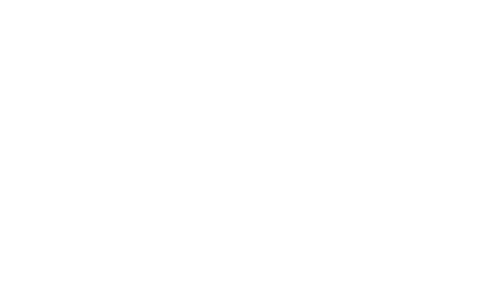 After they stopped the vehicle, they severely beat the driver, the car owner, and the assistant driver with rifle butts and whips, an eyewitness reported.

They proceeded to rob the victims of their money and belongings. The victims were taken Kabkabiya Hospital for treatment, where the car owner is still in a coma, he added.

Militiamen destroyed a number of vegetable gardens in El Salam locality, South Darfur, on the evening of 22 December.

A farmer reported to Radio Dabanga from Abu Ajoura that “Abbala militiamen riding on camels” stormed the vegetable gardens of Goza, Um Kouro, and Um Seheiba in the area of Abu Ajoura.

“They fired into the air, and beat us with their whips. They then robbed us of five water pumps, and left,” he said.