The North Darfur camps' water and sanitary services are unable to cope with the influx of displaced people who have fled from recent clashes in Jebel Marra. The UN reported that their numbers stood at more than 100,000 people this week. Meanwhile, cases of conjunctivitis have been reported among children.

Displaced people in Kabkabiya camp complained about conjunctivitis (pink eye) that has spread among children, in addition to a lack of medicines and health care. An activist told Radio Dabanga that conjunctivitis has started appearing a week ago. Infectious conjunctivitis can be caused by bacteria, viruses or other microorganisms.

“There is no health center in the camp. People went to Unamid's hospital in the locality for treatment. The medics said they were only able to receive 15 patients a day, out of all sick people that came there.”

At the Unamid team site in Sortony, south of Kabkabiya town, the more than 60,000 newly displaced people from Jebel Marra suffer from deteriorating health conditions that have caused a massive spread of flies.

A Sheikh said that the flies are breeding in huge quantities as a result of the accumulation of the new camp residents in tight spaces. “The lack of sanitary services has led to people defecating in the open.”

The Sheikh demanded from the local authorities to accelerate the establishment of working toilets and to combat the flies.

He added that the displaced people have difficulties to obtain drinking water. “Traders bridge water from Kabkabiya town, at a price of SG10 ($1.64) per jerrycan.”

The UN Office for the Coordination of Humanitarian Affairs (OCHA) reported this week that access to water remains a main challenge in Sortony. So far, the drilling of boreholes has been unsuccessful and water and sanitation services remain below standards. There are reportedly no gaps in food distribution and health care service. Access to safe water is better in Tawila, OCHA reported, but sanitation services also remain below standards.

As of 13 March, the total number of reported newly displaced people from Jebel Marra is 110,273 people, according to figures from the International Organization for Migration (IOM). About 95 percent of these people (close to 105,000) have sought refuge in camps in North Darfur. Humanitarian organisations are unable to verify displacement reports in Central Darfur, but OCHA pointed to an additional 80,000 displaced people who have possibly fled to towns in Central Darfur. 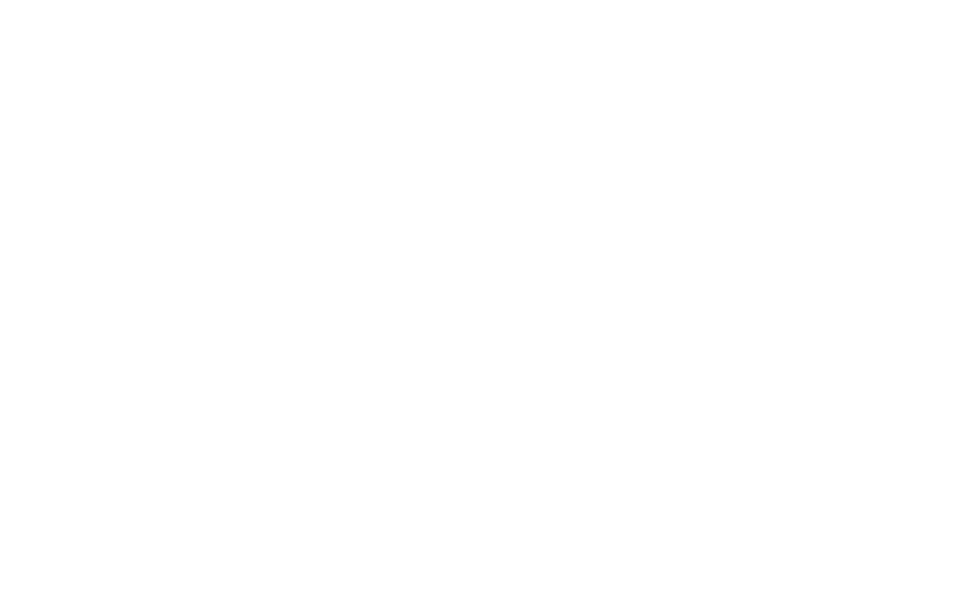