The work of tea sellers in Khartoum has suffered from their equipment being confiscated during the past days. ‘Women tea sellers are chased-down.’

The campaign by security authorities targets tea sellers in various markets in the Sudanese capital. Local officials tell the sellers that they will not be harassed as long as the women pay fees and dues.

What started three days ago has resulted in the loss of the vendors' chairs, tables and equipment, Mahmoud Kuku said. 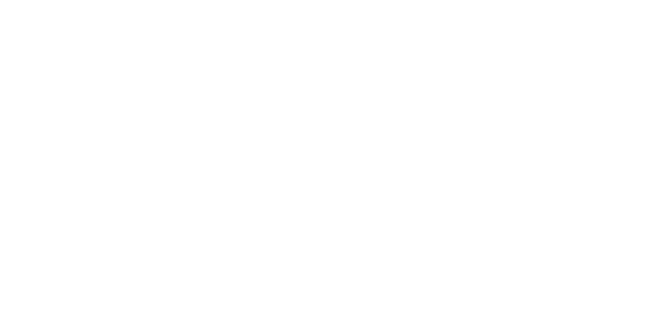 Women sellers have to run away from the security campaign, and some have reportedly fainted, Kuku said. She appealed via Radio Dabanga to the Commissioner of Khartoum to stop the campaign against the tea sellers immediately.

There are more than 8,000 women engaged in selling tea and food, according to an inventory conducted two years ago. “They need to be treated with respect in our society.”

Kuku, as a leading tea seller and women’s rights advocate, is known as the recipient of the 2016 United States Secretary of State’s International Women of Courage Award, in March this year.

“The women are in desperate need to practice their trade, especially in light of the deterioration of living conditions that forces them to sell tea in the markets and streets,” she told Radio Dabanga.

In July, the state Commissioner issued a decision to withdraw the permits of vendors to sell tea along Nile Street, the boulevard that follows the Blue Nile, without the provision of alternatives for the women sellers to carry on their businesses close to the shopping areas. But by 20 July the decision was not yet implemented on the streets.

Study: 88.6 per cent of tea sellers in Sudan’s capital are displaced or migrants

Carts banned from markets of Omdurman in Sudan

Concern over permits among tea sellers in Sudanese capital

$1.5 billion French loan to Sudan ‘a good move at the right time’