The agricultural production in Sudan for the 2015/2016 season will be less than average, as the rainfall is between 25 and 80 percent below average. Particularly eastern and central Sudan suffer shortages of water, causing a decrease in cultivated land in rain-fed areas. The pasture conditions have not regenerated as normal. 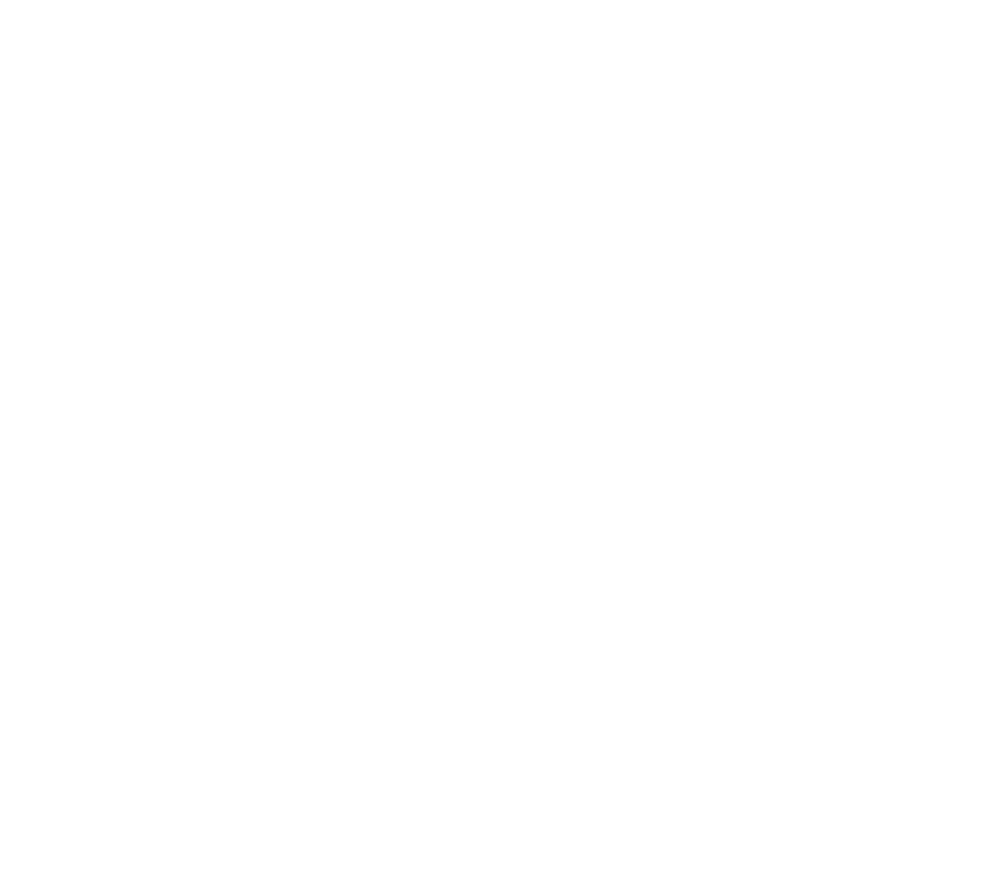 The conditions remain well below average in the states of Sennar, Gedaref, and Kassala, and across much of the Darfur region. Also some areas in North and South Kordofan are facing difficulties. As a result, the national production for the 2015/16 agricultural season will likely be less than average.

A surplus production from the 2014/15 season has kept current prices of staple foods (millet and sorghum) unseasonably stable. They tend to peak at this time of year when household supplies have become scarce.

The projected outlook through the year 2015 predicts adequate food consumption levels in most of the country. The rainfall deficit is expected to reduce cultivation as well as household incomes from seasonal agricultural labour, as the demand for labour will decrease. Despite this decrease, FEWS Net reported the harvests will improve the food security starting this November.

FEWS net estimated that 4 million people in Sudan face various levels of food insecurity, including the 'acute' level. Most of these people live in the conflict-affected areas of Darfur, South Kordofan, West Kordofan, and Blue Nile, and in drought-prone areas of Red Sea, North Kordofan, and Kassala. About 65 per cent of the current food insecure population lives in Darfur and 14 percent in South Kordofan.

The acute food insecurity level in areas controlled by the rebel SPLM-N in South Kordofan and Blue Nile, and rebel-hold areas in Darfur's East Jebel Marra, is not expected to improve from September to December. Aid organisations continue to negotiate with Sudanese authorities to access and assist the food insecure people in SPLM-N controlled areas.

FAO: ‘Delayed planting in Sudan may lead to 50% crop loss’