Sudanese novelist Abdelaziz Baraka Sakin has won the 2017 edition of the Committed Book Prize of La Cène Littéraire for his novel Le Messie du Darfour – a French translation of his Arabic work entitled The Messiah of Darfur – published in 2016 by Zulma.

In an interview with Radio Dabanga, the first part of which will be broadcast today, he says that “the announcement is a declaration of victory not only for me but for all Sudanese”.

Sakin said the award was also ”a gift for the great writer El Tayeb Salih, who has transformed the Sudanese novel from local to world trend”.

He said that El Tayeb Salih has left a great challenge to Sudanese writers in preserving the great legacy he has left of the Sudanese novel. 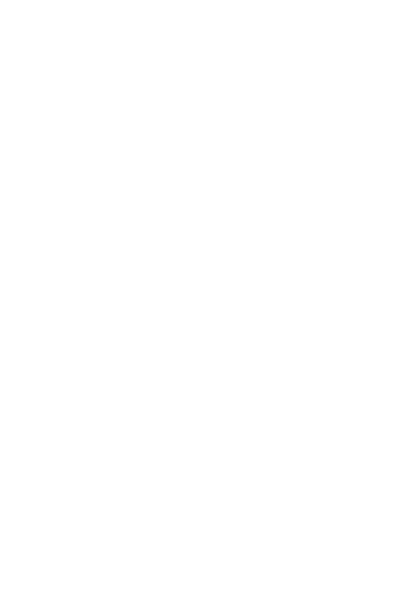 The Messiah of Darfur

The annual La Cène Littéraire awards are based in Switzerland, and honour African literature than has been translated into French.

The Messiah of Darfur, which deals with the war in the region, is banned in Sudan. Sakin says “it describes the war in Darfur as a war for land and power, rather than a war between Zurga and Arabs… it is a war fought by the regime in Khartoum in favour of the Islamists”.

He explained that the novel, translated into French in 2016, has found a great success at international level, where it won the prize of Resistance literature in France, and reached the short list for ‘best novel’ in the competition of the French Academy.

According to  La Cène Littéraire, the solemn ceremony of awarding the prize to the Sudanese novelist will take place on Saturday, April 29, 2017, at the La Cène Littéraire stand as part of the Geneva Book and Press Fair in Switzerland.

La Cène Littéraire describes The Messiah of Darfur as "a dense, epic and edifying novel about the Darfur War which, since 2003, has a terrifying record of about 300,000 dead and several million displaced people. It is a flash novel and vertiginous as a night attack of the Janjaweed horsemen. A cry in the long night of the blacks of Darfur, the first millennial ramparts against the military and religious invasion of Africa."

On Wednesday a book fair was organised by the Association of Friends of the Public Library in El Obeid in North Kordofan in partnership with a number of institutions interested in publishing and book fairs.

The book fair was attended by eight of the nation's major publishers and included hundreds of titles and references of major books in politics, literature and intellectual issues.

Yasir Hussein Taha, the representative of the Association of Friends of the Public Library, said that the fair is accompanied by various cultural seminars, programmes, photographs and documentation of the historical epochs of the country and its popular legacies.