The current round of meetings in Addis Ababa between a delegation of the Sudanese government and the leadership of the Sudan Call alliance, convened by the African Union High-level Implementation Panel (AUHIP), has been adjourned until tomorrow in anticipation of the arrival of the remaining leadership of Sudan Call. Alliance chairman, Imam El Sadig El Mahdi, is scheduled to arrive in the Ethiopian capital this evening.

The meetings are aimed at reviving the peace process in Sudan. On Sunday, the AUHIP chief mediator, former South African President Thabo Mbeki, held meetings with the Sudanese Government delegation.

Today, a contingent of Sudan Call leaders who are already in Addis met with representatives of the international community, including the ‘troika’ of the UK, France, Norway as well as the USA, UN. 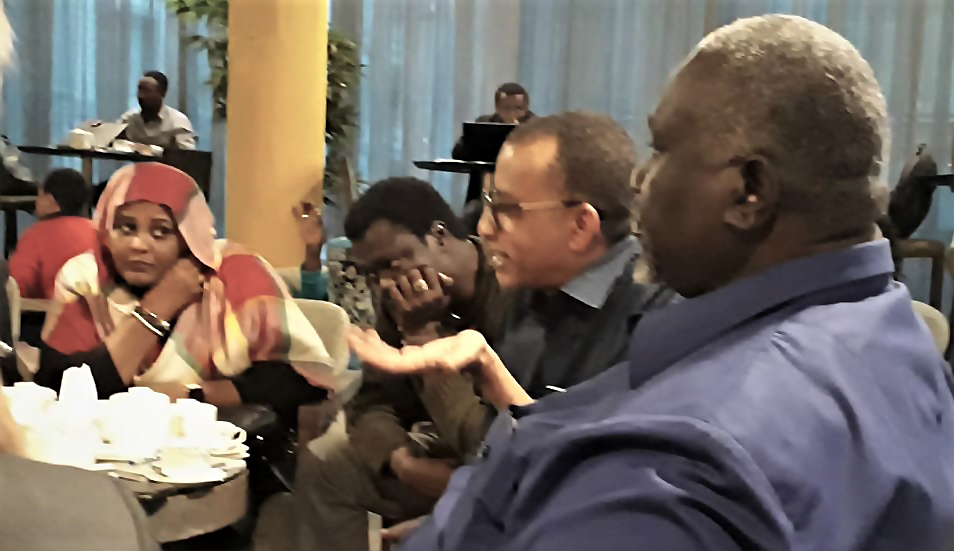 In a press statement following the meeting, the international representatives suggest that in the interests of comprehensiveness, signature to the AUHIP roadmap should be open to all parties in Sudan who are willing to do so, to promote change and to move from a state of civil war to peace and democracy. 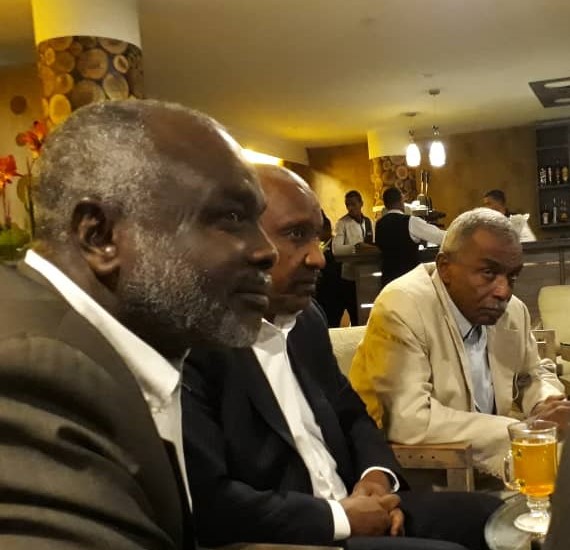 However, there are many other parties within Sudan across the political spectrum who did not sign the original agreement. Today’s statement by the international representatives, calls for the possibility for all Sudanese parties who are willing to endorse the agreement to be allowed and encouraged to do so.

Yesterday afternoon, a delegation from the Sudan People’s Liberation Movement-North faction of the leadership of Abdelaziz El Hilu (SPLM-N El Hilu) arrived in Addis Ababa at the invitation of AUHIP to discuss the proposed amendments by Mbeki on the road map, according to a statement issued by the spokesman for the negotiation delegation of the movement El Jak Mahmoud.

It is worth noting that the delegation pointed out that the mechanism sent the same invitation to all signatories to the road map, including Khartoum government.

Ahead of his arrival in Addis, now scheduled for this evening, El Sadig El Mahdi, President of the National Umma Party and current chairman of the Sudan Call opposition alliance said that the Sudan Call forces will present during the Addis consultative meetings a number of issues to discuss the appropriate measures for an inclusive dialogue.

He said these issues include ensuring public freedoms, national governance that do not isolate anyone, establishment of a just and comprehensive peace in addition to the requirements of the Constitution and fair elections.

He stressed that the agreement on these issues is the only way to unite the word for building the nation and economic salvation and the entrance to international acceptance.

He said if the seriousness and realism are present; all the parties to the inclusive dialogue are the ones who stand on the agenda guided by the meaning of the roadmap. He stressed that" It is possible to conclude an agreement on governance, peace and the constitution if everyone senses the seriousness of the national situation". He added" If the regime dictates its position, people will dictate their position through a third Sudanese spring no matter how hard they stumble on it".

The Sudanese government reiterated its acceptance of the proposals of the African Union High-level Implementation Panel (AUHIP) on the road map.

The spokesman for the government, Information and Communications Minister Bishara Juma, a member of the delegation said in a press statement that the government delegation headed by Assistant to the President of Sudan, Dr Feisal Ibrahim, renewed his confirmation at a meeting held yesterday with the AU mediation team on the government's approval of the proposals made on the roadmap.

He said the government and mediation agreed to meet the other parties after arrival in Addis Ababa and then meet with the parties at a consultative meeting on the proposals made on Tuesday.

Sudan Call: ‘The time of dialogue with Khartoum regime has ended’