The President of Chad, Idris Deby, arrived in El Geneina on Wednesday and was received by Sudan’s President Omar Al-Bashir, a number of ministers, the Walis of the five states of Darfur, leaders of the native administration and dignitaries.

The conference was launched on Tuesday in the West Darfur capital of El Geneina. The kick-off was attended by Sudan’s Vice-President, Hasabo Mohamed Abdelrahman and the Prime Minister of Chad, Bahimi Padaki Al Bair.

The two-day conference aims to strengthen relations between the border states and promote and enhance trade and the joint market between the two sides, as well as developing the experience of the joint forces. 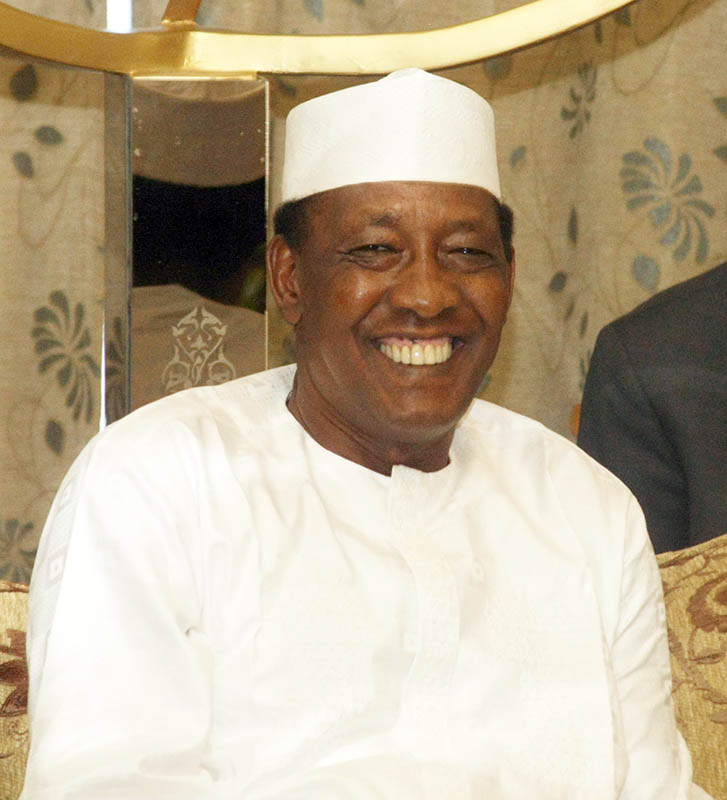 The meeting aims to deepen the strategic partnership between the two countries and address the problems in the borders.

Chadian Prime Minister Bahimi Padaki Al Bair said that the Sudanese-Chadian border development conference is an opportunity and an initiative for cooperation and a basis for development set by the two presidents to achieve the common interests of the two peoples.

Prime Minister Al Bair pointed out that the experience of the Sudanese-Chadian forces is a remarkable experience in Africa and can serve as a model for other countries in the field of cooperation, combating terrorism and securing borders to achieve stability.

Fadlelmowla El Haja the Wali of West Darfur, said that the conference is an embodiment of the Sudanese-Chadian relations and the development of the experience of the joint forces, which he described, as a unique experience, worthy of development and giving it a new force to address the renewed issues and to be a model in the region.

He said: “We are able to address the issues through dialogue to create a better future that serves the interests of the two brotherly peoples.”

He expressed the hope that the conference will come out with recommendations that will help tackle border issues, strengthen the experience of joint forces, and enhance military, security, trade, economic and cultural cooperation.

He pointed to the role of civil administration in the two countries in addressing many issues, pointing out that there are more than 20 common tribes.