Sudanese refugees in Yida camp, just across the South Sudanese border, are affected by a shortage of humanitarian services. The United Nations High Commission for Refugees (UNHCR) continues preparations to close down Yida and relocate refugees to other camps.

New refugees who have fled the armed conflict in Sudan’s Nuba Mountains and recently arrived in the camp in Unity state have not been registered by the UN refugee agency, nor have they been provided with humanitarian services, camp coordinator Nur Saleh said.

“The UN might be planning to move all camp residents elsewhere, to Pamir [a camp in Upper Nile],” he told Radio Dabanga. “The refugees need these services before the rainy season sets in.” 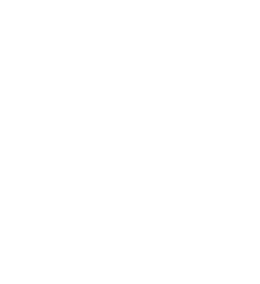 On 14 April, hundreds of refugees rallied in front of the UNHCR in Unity state against the planned shutdown of Yida camp. The agency plans to close Yida in June and started a registration process for the relocation of the more than 70,000 camp residents. Residents have refused to leave over security concerns in the two refugee camps where they are planned to be moved to, Ajuong Thok, and Pamir.

Camp residents said that food rations have been reduced and humanitarian organisations are scaling-down their services in Yida, measures that exert pressure on the refugees to move to the other camps.

Sudanese refugees: 'We have no tents in Yida'

No shelter against rain for refugees in South Sudan camp