More than 45,000 complaints were issued against women under Sudan's Public Order Act during 2016. “Students, working women, and especially food and tea vendors have received the lion's share of physical and verbal violence.”

Dr Ihsan Fagiri is the coordinator of the No to Oppression of Women Initiative, which was banned from holding an event at the El Ahfad University for Women in Omdurman last Sunday. She claims that more than 15,000 women have been sentenced to flogging last year, and that women rights activists were subjected to unfair arrests and excessive physical and verbal violence.

“There have been more than 45,000 complaints against women who have been prosecuted under the Public Order Act,” she told Radio Dabanga. The act goes against the personal freedoms of women and men, said Fagiri. The banned event at the university on Sunday, which later was re-located to the premises of a Sudanese opposition party, included a seminar about the Public Order Act. 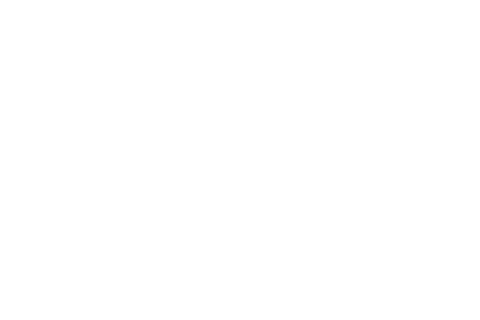 She addressed visitors of the event that the “cultural resistance” would be repeated. The festival included musical and poetry performances by singer Abu Araki El Bakheet, writers such as Sabah El Sanhoury and Sarra El Jak, a film show and a football match between El Tahadi and El Ahfad women teams.

The Public Order laws (including Article 152) are naturally discriminatory against women, since a woman's dress or conduct is the most likely to offend male security forces. In the past, women detained on charges of wearing indecent dress have been sentenced to fines and lashes.

In June last year, 15 young women were detained on charges of indecent dress during patrols of the Public Order Police. Five members of the Sudanese Athletics Team were convicted under these charges in the year before. In June 2015, twelve Christian women were held by the public order police when leaving the Baptist church in Khartoum North after a religious ceremony. They wore trousers and skirts.

Women bear the brunt of suffering in Sudan