Heavy rain and flooding since early June have affected over 122,000 people and destroyed over 13,000 houses in many parts of Sudan, according to the Government of Sudan and partners. The most affected states are Kassala, Sennar, South Kordofan, West Kordofan and North Darfur.

According to a Flooding Snapshot published by the UN Office for the Coordination of Humanitarian Affairs (OCHA), The Government of Sudan is leading and coordinating the response, and has reactivated the Flood Task Force (FTF) at federal and state levels. The FTF includes representatives from line ministries, the Humanitarian Aid Commission (HAC), Civil Defence Authority, the Sudanese Red Crescent Society (SRCS) and United Nations agencies.

Floods are common in Sudan in rainy season. The two predominant types of floods are localised floods caused by exceptionally heavy rains and run-off (flash floods), and widespread floods caused by overflow of the Nile, its tributaries, Gash River and other rivers.

Though flash floods are generally short in duration, these events can cause major damage to villages and urban and agricultural areas located in catchment and drainage zones.

Nile floods usually originate from heavy rainfall over catchment areas of the Ethiopian plateau, which causes unpredictable surges in the flow of the Blue Nile. 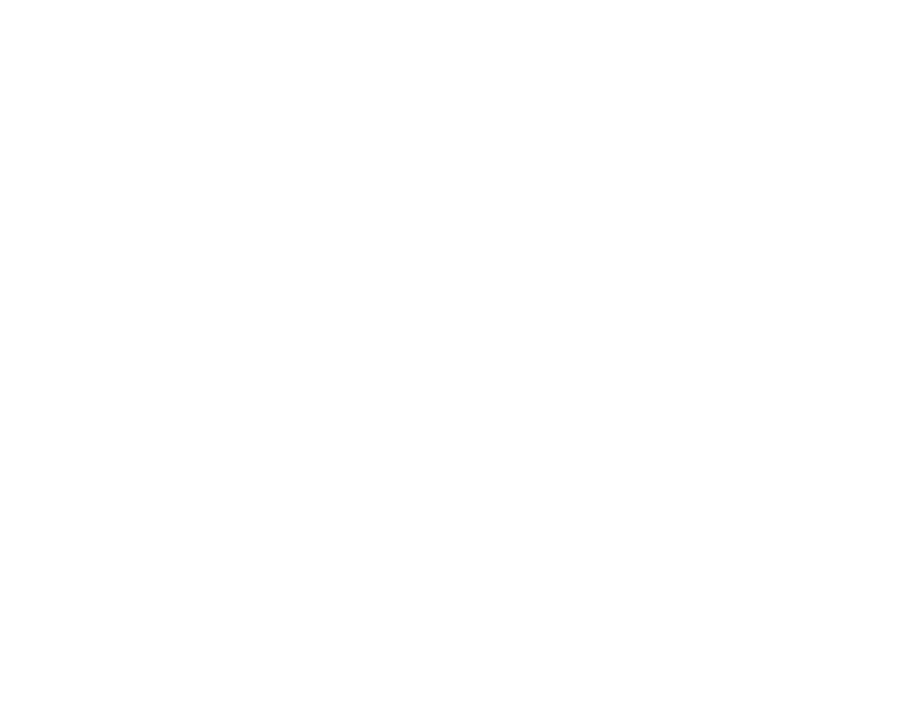