An elderly woman was killed in an air raid by the Sudanese Air Force in southern Jebel Marra on Friday.

A listener reported to Radio Dabanga from Turung Tawra that Maryam El Haj Adam, an 81-year-old blind woman, was fatally hit by one of the six barrel bombs dropped on the area on Friday morning.

He added that the Antonov attacked the area of Garlanbanej as well with ten bombs. “A number of livestock died, and three room-huts of one house were destroyed.”

On 30 June, President Omar Al Bashir declared a unilateral ceasefire for Darfur, about two weeks after he had instructed all Sudanese forces to cease offensive operations in South Kordofan and Blue Nile states for a period of four months.

A new round of AU-brokered peace talks on Darfur, between the Sudanese government and the Justice and Equality Movement and the breakaway Sudan Libaration Movement led by Minni Minawi, started in Addis Ababa on Wednesday. The negotiations did not begin well, as the leaders of the armed movements refused to comply with the government's demand to reveal the positions of their fighters in the war-torn western region. Khartoum insists on receiving the information before signing a cessation of hostilities. 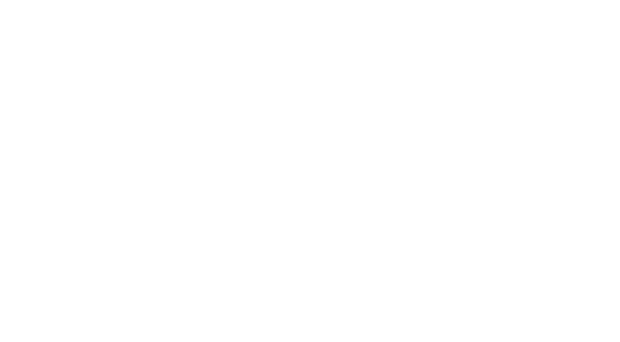