A woman and her daughter died when their house collapsed after torrential rains hit Kosti and Rabak in Sudan’s White Nile state this week.

The deaths occurred in the Abushareef district in Kosti. The heavy rain also resulted in the death of a two-year-old child in Rabak and injuring to another child as hundreds of houses collapsed in both towns.

The floods have cut-off the main road from Rabak to the national capital of Khartoum. Governor Abdelhameed Mousa Kasha paid a visit to the road, as the closure has seriously disrupted vehicle traffic. 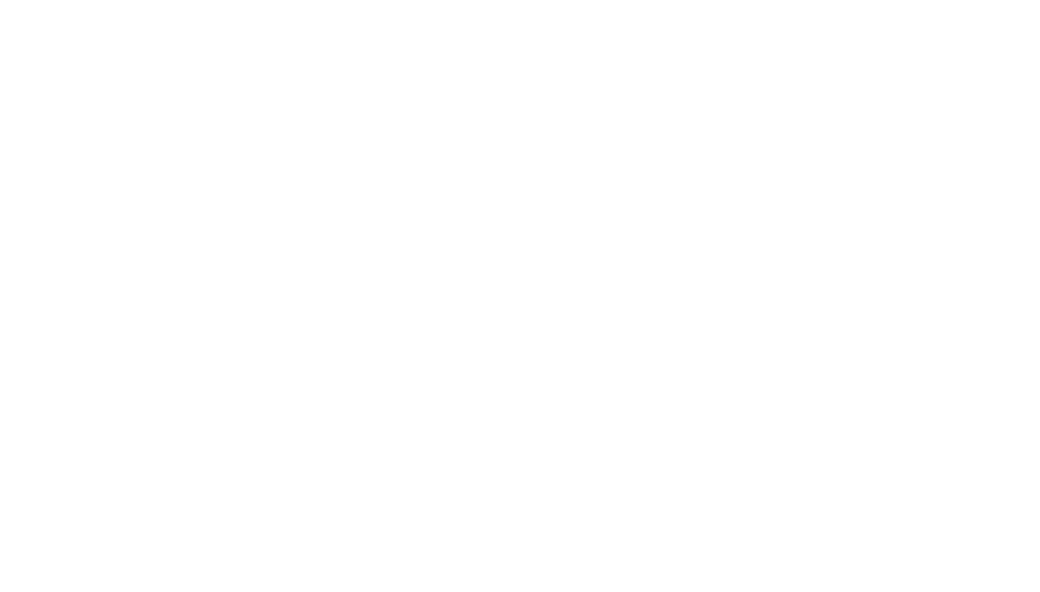 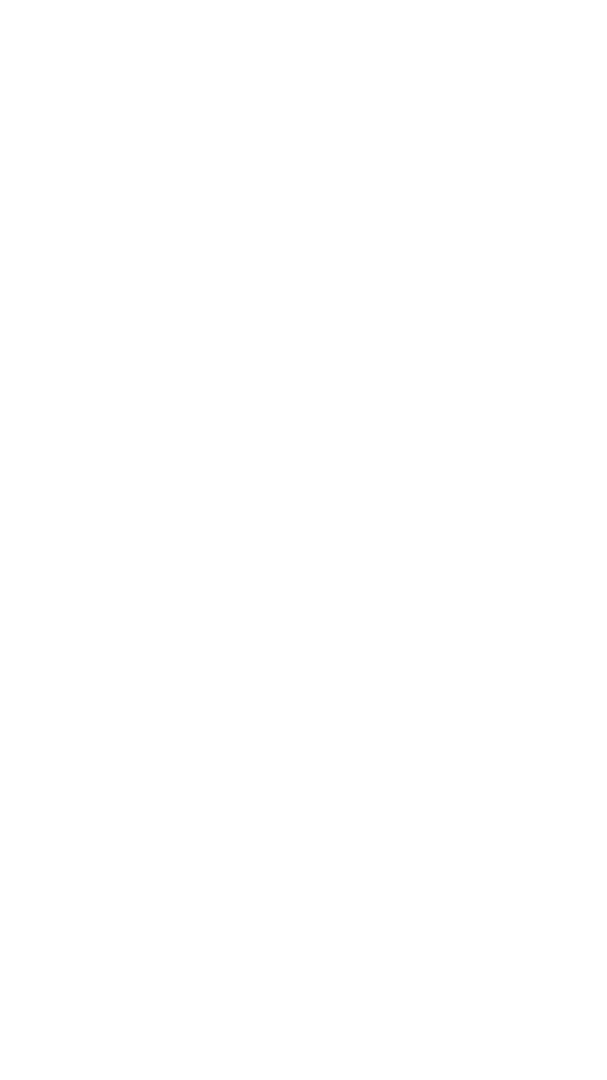 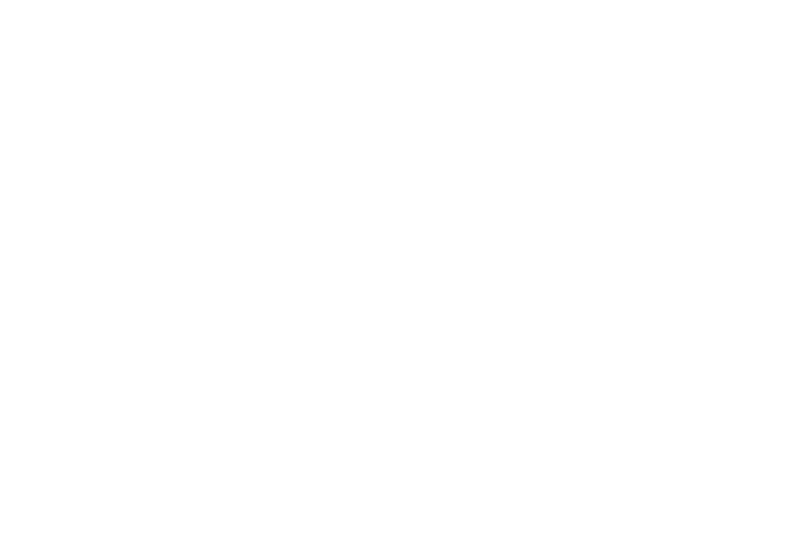