Children in the Nuba Mountains in South Kordofan (Flickr)

Experts in Sudan have confirmed the large-scale dumping of toxic waste in the country. Besides the reported disposal of nuclear waste in Northern State, an environmental conservation society received information that toxic waste is buried near oilfields in West Kordofan.

The former president of the Sudanese Environment Conservation Society (SECS), Dr Muawia Shaddad, claims that the waste has been kept in certain “vulnerable areas” where it could pose a health risk to the population.

Shaddad told Radio Dabanga in an interview that he received the intelligence from the Sudan Atomic Energy Commission (SAEC) and other sources. He was told that the quantity and the way in which the waste was buried, poses a threat for the environment and can be dangerous for the public health of people living nearby.

Radioactive containers in oil-rich areas in West Kordofan are unregistered

Shaddad is particularly worried about figures reported in Bauda area in Northern Sudan. The equipment to locate the barrels has not been made available.

Earlier this year, the SAEC discovered that the radioactive containers in six oil-rich areas in West Kordofan state are unregistered. The former conservation society director stressed that the import of un-cleared goods is “a sign of corruption by authorities”. 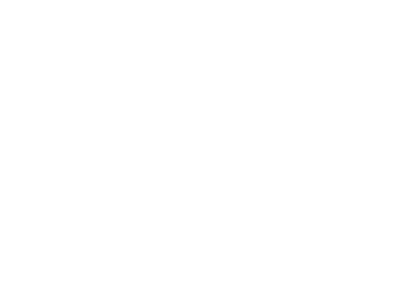 He was surprised to learn that the toxic waste was not properly imported in the country with the appropriate, available certificates. The proper procedure, he explained, is to record the radioactive materials that are transported to Sudan. “For the purpose of manufacturing and construction with the material to be disposed of by the supplier.

“There is a need for a system and a country where transparency and respect for human life are available,” Shaddad said. He warned Sudan for giving priority to profits and favoritism, and pleasing other states, “at the expense of the lives of the citizen”.

The former director of the Sudan Atomic Energy Commission in Sudan, Mohamed Siddig, said at a conference in Khartoum last Tuesday that 60 containers with nuclear waste were brought from China to Sudan during the construction of the Merowe Dam in the Northern State.

On Sunday, the spokesman for the caucus of the independent MPs, Mubarak El Nur, called for an immediate investigation into the alleged crime. The director of the governmental Dams Implementation Unit has strongly denied the “presence of containers with chemicals or harmful substances to Sudan from any other country”.