New displaced in Jebel Marra are still living in caves and valleys in the area without any humanitarian aid.

Tens of thousands of people in eastern and southern Jebel Marra were forced to flee their homes during the last four months, when their villages were attacked by government forces.

Since early March, Sudanese army troops and allied paramilitaries are attempting to eliminate the last strongholds of the Sudan Liberation Movement under the leadership of Abdelwahid El Nur in the mountainous region.

An unknown number of villages in the area of Feina, Libei, Sawani, Katur, and Sabun El Fagur were plundered and set on fire. In early April, activists told Radio Dabanga that an estimated 50,000 people fled the fighting and militia attacks on their villages.

An activist interviewed displaced families living in the open in south-east Jebel Marra.

A young woman told him that they fled their homes more than two months ago. They are not able to return “because there is nothing any more to return to.

“The janjaweed plundered our villages and burned them to ashes,” she said. They have not received help, except from people living in the neighbourhood. She also said that many displaced are suffering from diarrhoea.

Another woman told the interviewer that they fled their village “more than 30 days ago”. The government also plundered their village and set fire to the houses. And the people as well suffer from diarrhoea. 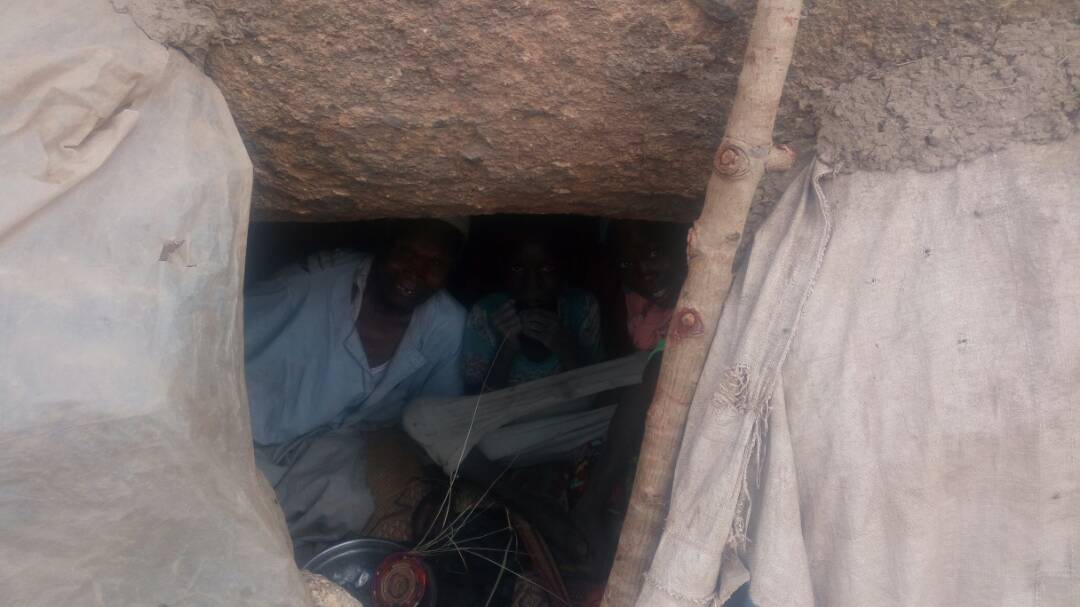 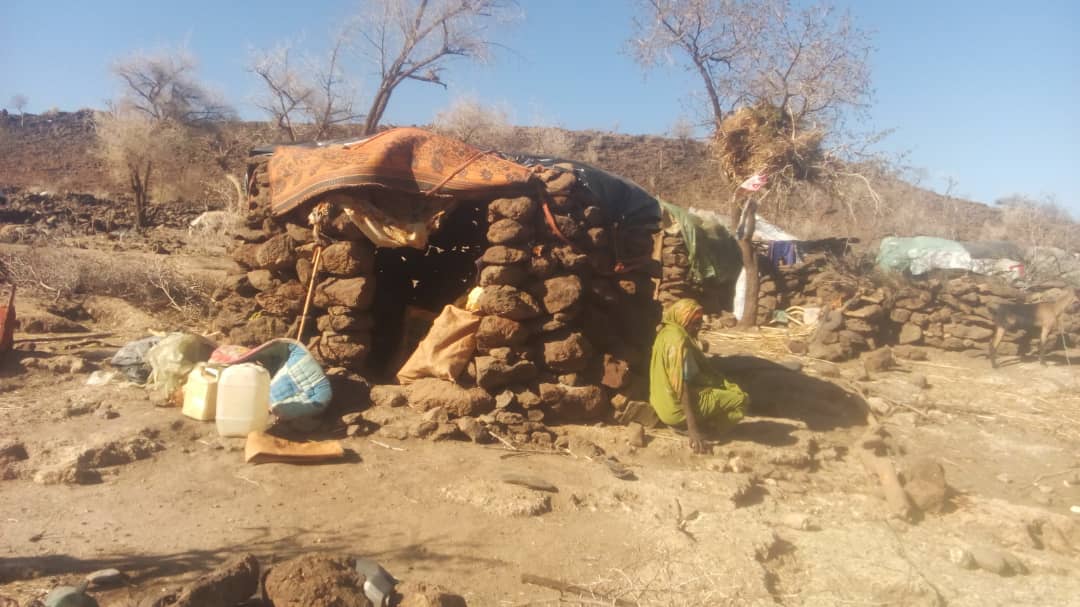 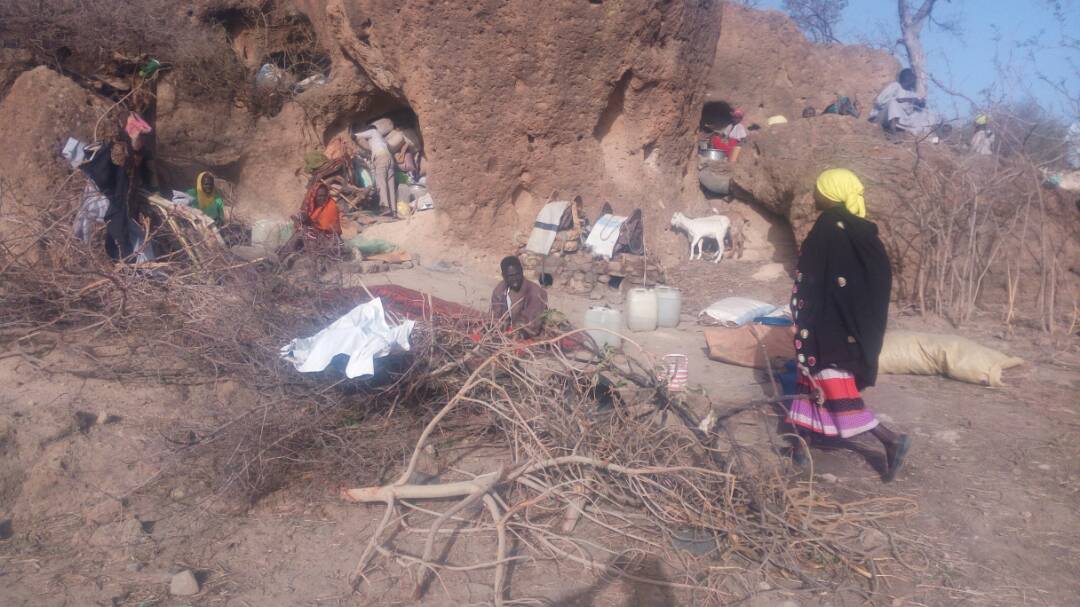