The Executive Director of United Nations Children’s Fund Unicef, Henrietta Fore, has voiced grave concern about the impact of the continuing violence in Sudan on children and youths.

In a statement from Unicef headquarters in New York today, Fore said: “At least 19 children have reportedly been killed in Sudan and another 49 have been injured since June 3. I am gravely concerned at the impact of the continuing violence and unrest in the country on children and young people, especially the reported use of excessive force against peaceful protestors.

“We have received information that children are being detained, recruited to join the fighting and sexually abused. Schools, hospitals and health centres have been targeted, looted and destroyed. Health workers have been attacked simply for doing their job.

“Many parents are too scared to let their children leave the house, fearful of violence, harassment and lawlessness.

“Water, food and medicine shortages have been reported across the country, putting children’s health and wellbeing at risk.

“Children throughout Sudan are already bearing the brunt of decades of conflict, chronic underdevelopment and poor governance. The current violence is making a critical situation even worse.

“Even in the face of this unrest, Unicef’s work for children in Sudan continues. We are providing millions of children, including those who have been displaced or are refugees, with vaccines, safe water, treatment for severe acute malnutrition and psychosocial support.

“But the violence must stop.

'Any attack on children, schools or hospitals is a grave violation of children’s rights' - Unicef head

“Unicef appeals to all those involved to protect children at all times and to keep them out of harm’s way. Any attack on children, schools or hospitals is a grave violation of children’s rights. 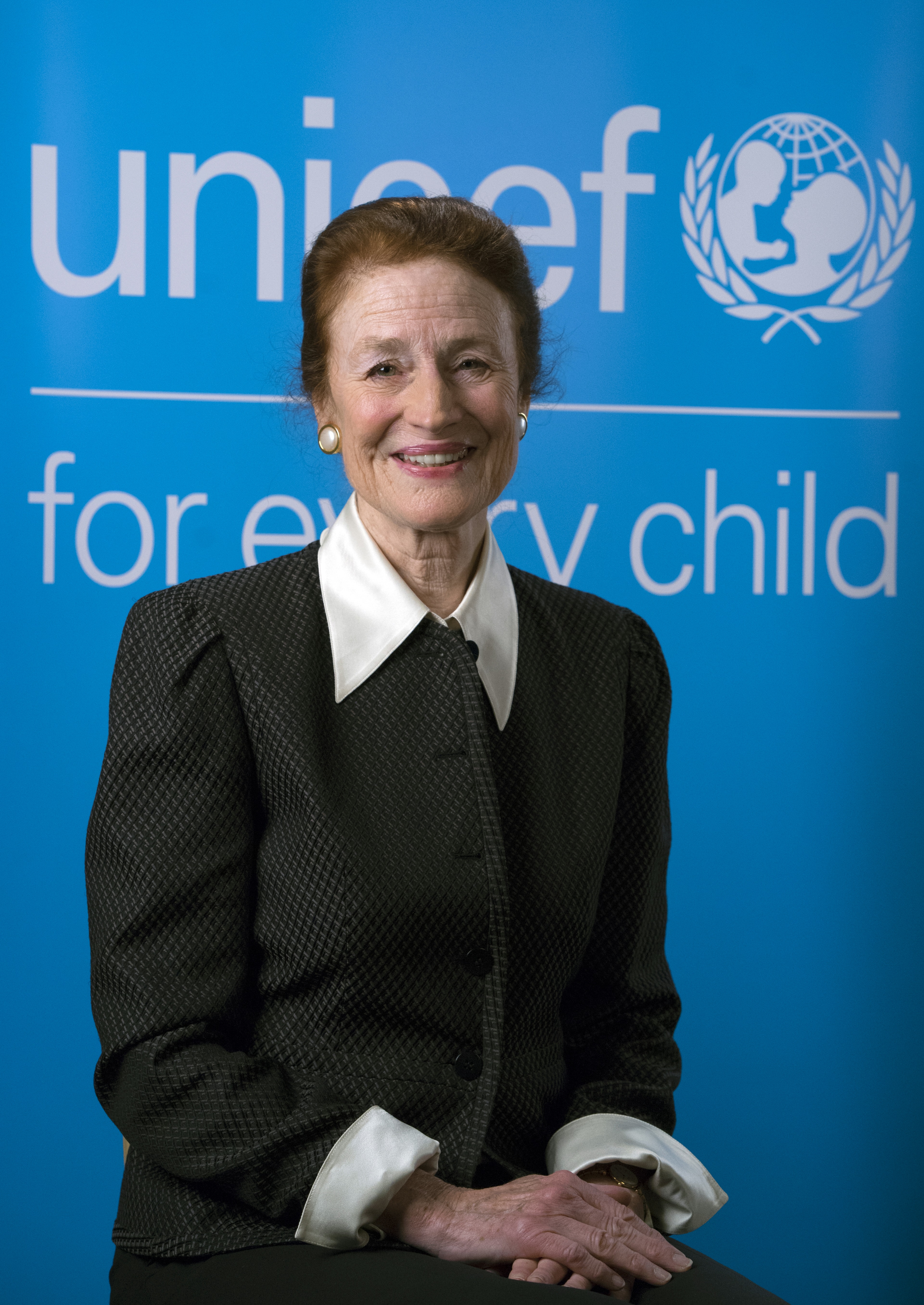 “Unicef calls on the authorities to allow humanitarian organizations to respond to those in need, including through access to hospitals that have been off-limits or closed.

“I join the Secretary-General in urging the parties to pursue peaceful dialogue and resume negotiations over the transfer of power to a civilian-led transitional authority. The children of Sudan want peace. The international community needs to take a firm stand in support of their aspirations,” Henrietta Fore’s statement concludes.