Barricades burn in Khartoum on Monday as the sit-in in front of the general command of the Sudanese army was violently dispersed, chiefly by Rapid Support Forces militiamen

The office of the UN High Commissioner for Human Rights (OHCHR) has called on the Sudanese government to cooperate with the rapid deployment of a UN human rights monitoring team to examine human right violations committed during and after the Khartoum sit-in massacre on Monday. The WHO and the Canadian government have also voiced grave concern.

A statement on Friday by Rupert Colville, spokesperson for the OHCHR says: “We continue to be gravely concerned about the situation in Sudan and have proposed the rapid deployment of a UN human rights monitoring team to examine allegations of human rights violations committed since June 3 2019. We are seeking the cooperation of the government of Sudan to be able to deploy such a mission – which would seek to engage with relevant Sudanese authorities, civil society organisations and others – at the earliest opportunity.

“Once again, we call on the authorities to ensure a prompt, independent investigation into the use of excessive force against protest camps – including the alleged involvement of the Rapid Support Forces, which includes among its troops members of the former Janjaweed militias that are linked to systematic human rights abuses in the Darfur region between 2003 and 2008 in particular. Accountability is crucial to avoid further bloodshed. We stress the need for a swift transition to a civilian administration. 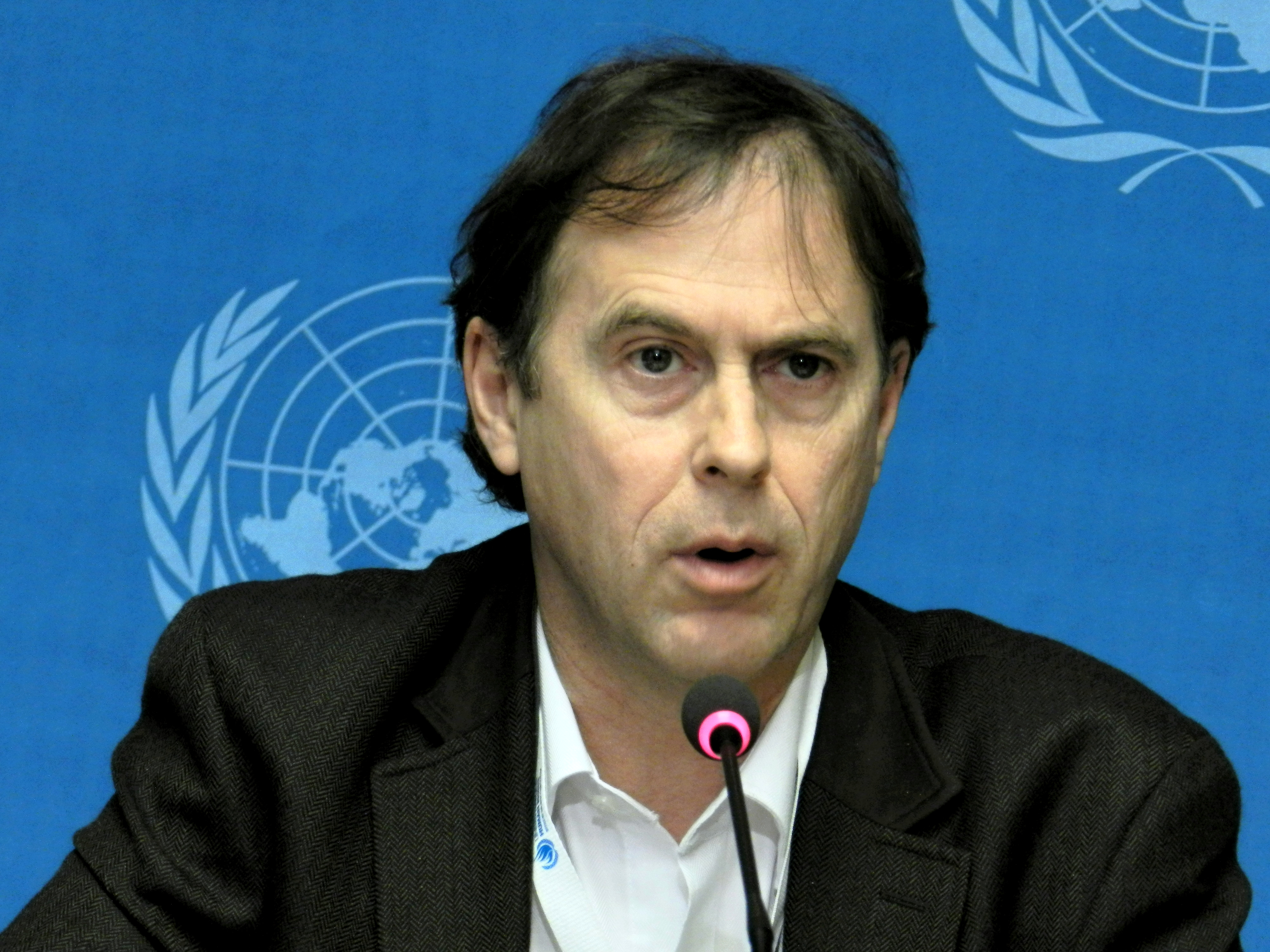 Rupert Colville, spokesperson for the OHCHR

Statement on Sudan by the World Health Organisation (WHO) Regional Director for the Eastern Mediterranean, Dr Ahmed Al Mandhari, from Cairo on Friday says that the “WHO is gravely concerned about the recent impact of violence in Sudan on people in need, health workers and medical facilities. Incursions into hospitals in Khartoum have resulted in emergency services being shut down, the unwarranted transfer of patients, injuries to five medical staff and patients, and threats to others.

“Health care workers appear to have been targeted for fulfilling their professional duties in providing care to the injured.

“Mobile health tent clinics, which were set up to treat injured protestors, have also been set on fire and destroyed; medical equipment looted, and health care workers assaulted. Rapes of female health workers have also been reported.

“These actions represent a total and unacceptable violation of international human rights law and must stop. Health care, especially emergency services, should be protected from political interference and security operations. Health workers must be allowed to treat the injured and sick, without concern for their own safety or that of their patients.

“We call for an immediate cessation of all activities that put the lives of health staff and patients at risk and disrupt the delivery of essential health services.

“WHO, together with the Federal Ministry of Health of Sudan, is continuing to play a critical role in ensuring that hospitals remain operational and that essential medicines are brought into the country in a timely manner. Nine trucks carrying WHO medical supplies have already arrived in Khartoum and priority states for distribution to hospitals and health facilities.

“WHO will continue to monitor the situation and speak out as necessary about this unacceptable situation that has not only resulted in deaths and injuries, but also attacks against the very professionals and facilities meant to help. 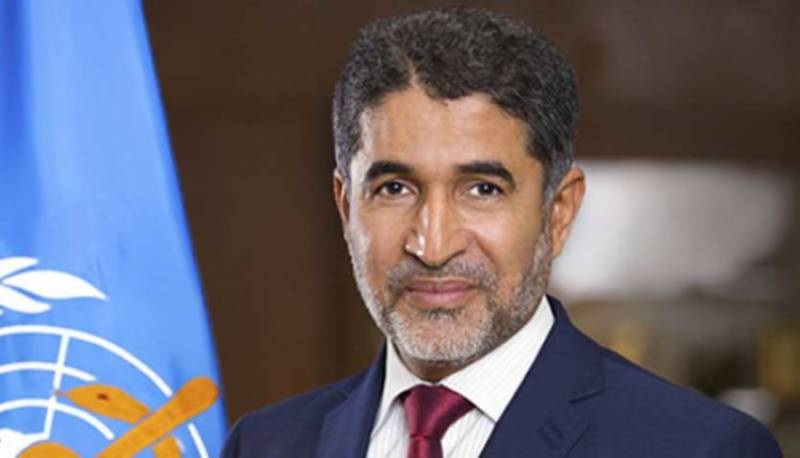 On Thursday, in a statement from the Canadian capital of Ottawa, Global Affairs Canada said it is closely following the evolving situation in Sudan.

'This violence, including sexual violence, is unacceptable and a blatant attack on the basic rights of the Sudanese people' - Canada

“We are appalled that the Sudanese Transitional Military Council and Rapid Support Forces violently attacked protestors in front of the Sudanese Armed Forces headquarters on June 3, and by the continued use of indiscriminate violence to intimidate the civilian population. This violence, including sexual violence, is unacceptable and a blatant attack on the basic rights of the Sudanese people, who have been bravely calling for change following decades of oppression from their government. 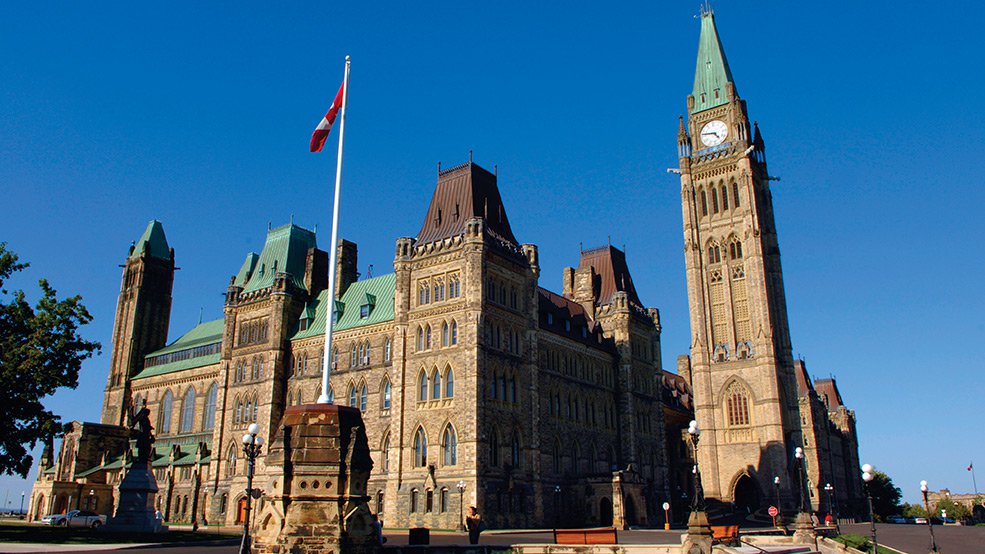 The Canadian Houses of Parliament in Ottawa

“Our thoughts are with the loved ones of those who were killed and those who were injured in these attacks. We call for the perpetrators to be held to account.

“Canada takes note of and supports the African Union’s immediate suspension of Sudan from all African Union activities until a civilian-led transitional government can be established.

“Canada is prepared to do whatever it can to support a civilian-led transition to a democratically elected government in Sudan.”

Op-ed: Sudan at a Crossroads