UNDP: The event was attended by representatives from the donor community, relevant Ministries, members of the SNTCC, civil society organisations, religious leaders and youth groups engaged in identifying strategies and solutions for violent extremism in Sudan.

Although Sudan was able to keep this issue at a distance, it is still prone to risk; it has been evident that many people have joined violent extremist movements, especially amongst the youth population,” the statement reads.

In light of this growing threat, President Al-Bashir has announced that Sudan is committed to undertake all necessary measures to tackle the issue of violent extremism and to coordinate with other countries in the region to collectively face this menace.

As part of this commitment, SNCCT and the United Nations Development Programme (UNDP) in Sudan have joined hands in preventing violent extremism through the Partnering against Violent Extremism (PAVE) programme. PAVE witnesses not only the efforts of the Government of Sudan and UNDP, but also the establishment of partnerships with civil society, NGOs, women and youth organisations community based organisations, religious institutions, universities, and the international community –spearheaded by Canadian and Japanese efforts – in order to address the growing threat of violent extremism.

Against this background, both SNCCT and UNDP have launched a comprehensive study and produced a short film to understand and sensitise stakeholders on the gravity of this issue in Sudan. The results of the study pinpointed the genesis of the problem which involved a wide spectrum of interlocutors and affected parties and the results will therefore inform the programmatic response of PAVE in the future.

Based on the findings of the study a PVE will be formulated founded on three pillars i) Research ii) Sensitisation activities iii) Provision of livelihoods alternatives aimed to deliver and highlight a message on tolerance and peaceful coexistence and address the root causes of violent extremism. A trailer of a film which portrays the situation and trends around violent extremism across Sudan was also screened during the event.

'Sudan has moved confidently to into creating fruitful partnerships in this regard, cognisant of the need to combat terrorism and the violent extremism'

First Vice -President Bakri Hassan addressed the event where he reiterated the government of Sudan’s commitment to collaborate against violent extremism in Sudan by saying ‘Sudan has moved confidently to into creating fruitful partnerships in this regard, cognisant of the need to combat terrorism and the violent extremism; illegal immigration and money laundering crimes; in partnership with the international communities. Our hands remain extended to all our partners whether in the civil society, the EU or the UN in order to translate the concept of security into being a reality in all countries.’ 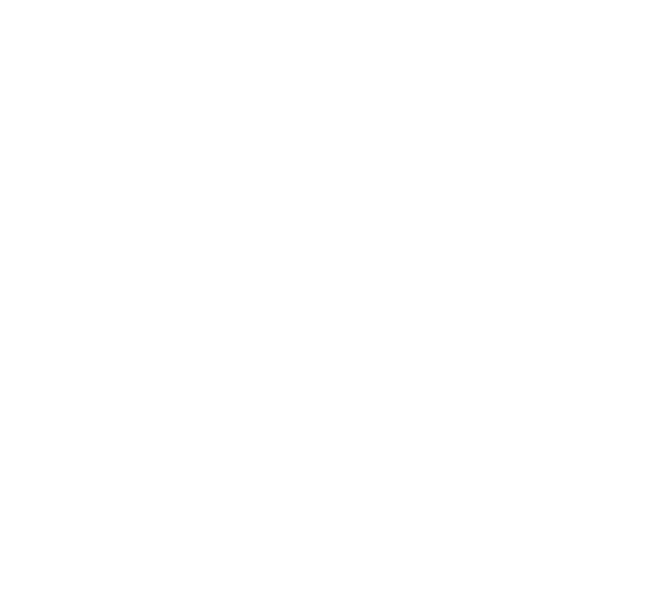 Deputy Assistant Administrator and Deputy Regional Director Regional Bureau for Arab States Sophie de Caen asserted that “UNDP focus on this issue comes in line with the Secretary General’s action plan at the global, regional and country level. The Regional Bureau of UNDP for Arab States is closely watching the developments in Sudan and we are encouraged at the progress that Sudan has made in the area of CVE/PVE. We have been supporting many countries in the region to start initiatives in this area. We will promote exchange of information and knowledge sharing between these countries so that the entire region benefits.”

The Commissioner of the SNCCT, Dr Jamal Al-Din Ahmed addressed the opening session where he commended the role of partnerships in fighting terrorism by stating that:” Terrorism is not a local challenge; it has been transformed into a global challenge. We therefore value this partnership with UNDP aimed at both solving the issue at hand but also mitigating potential risk.”

In his remarks, Japanese Ambassador Hideki Ito, to Sudan recognised the importance of this study by stating “Allow me to express my deepest appreciation and gratitude to SNCCT and UNDP for hosting this ceremony. I come here today looking forward to hearing the results of the study which was conducted last year with support from the Government of Japan. This study was carried out through interviews with a large number of Sudanese who are affected by radical ideologies. I imagine, the task faced various difficulties. Therefore, it is gratifying that this study was successfully completed through the positive cooperation from the Government of Sudan, and the efforts of UNDP and researchers.”

'I need not emphasise that violent extremism is also a serious threat to development, at the same time that developmental gaps themselves also contribute towards radicalisation in some cases'

UNDP Resident Representative Marta Ruedas affirmed UNDP’s commitment to “I need not emphasise that violent extremism is also a serious threat to development, at the same time that developmental gaps themselves also contribute towards radicalisation in some cases. The focus of the United Nations is therefore to take a preventative approach, in order to disrupt this negative cycle.” 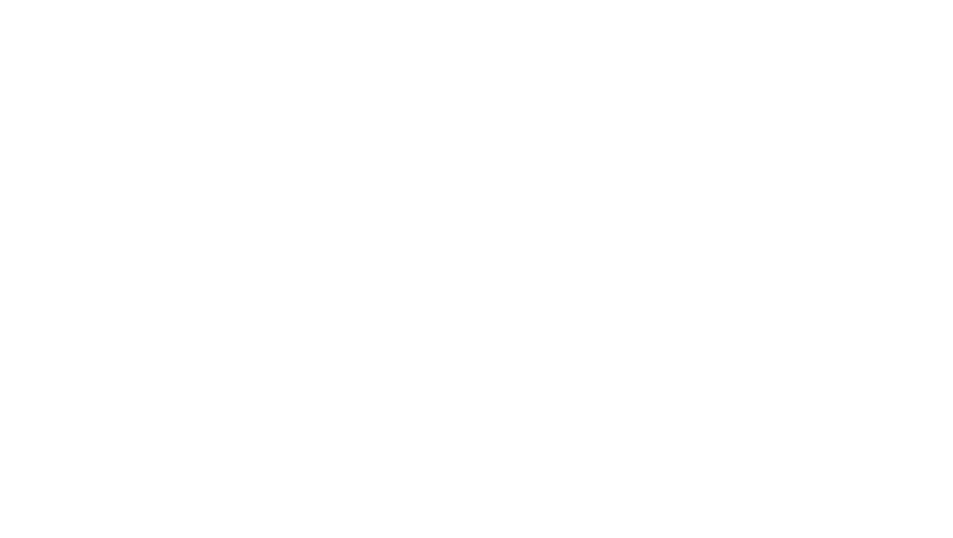 In September 2016, Sudan has hosted a regional conference on “Development of Horn and Eastern Africa strategy for preventing and countering violent extremism” which was organised by the Intergovernmental Authority on Development (IGAD) on 4 August 2016. The Ministry of Guidance and Endowments organised a regional conference and congregated many Imams in order to listen to their views and to eventually elaborate solutions around spread of violent extremism. In November 2016, UNDP hosted a curtain raiser event in Khartoum to first present the PAVE programme.

The Sudan National Commission for Counter Terrorism (SNCCT) was established in 2003 and followed by “the Technical committee for the implementation of UN security council resolution “under the resolution No. 360 for the year 2014 issued by the Council of Ministers to implement the obligations of Sudan originated from the UN Security Council resolutions and other international/regional organisations’ resolutions pertaining to counter-terrorism. In 2015; President of Sudan established "the high supreme Council for the care and intellectual achievement" under his personal supervision as a contribution to the international community in combating terrorism and violent extremism.

Sudan has a unique dual experience in accommodate both traditional means (legal) and the experience of (dialogue) to counter terrorism and fight against violent extremism; in addition to the establishment of quality centres to deal with this framework which resulted with positive outcomes, the statement concludes. 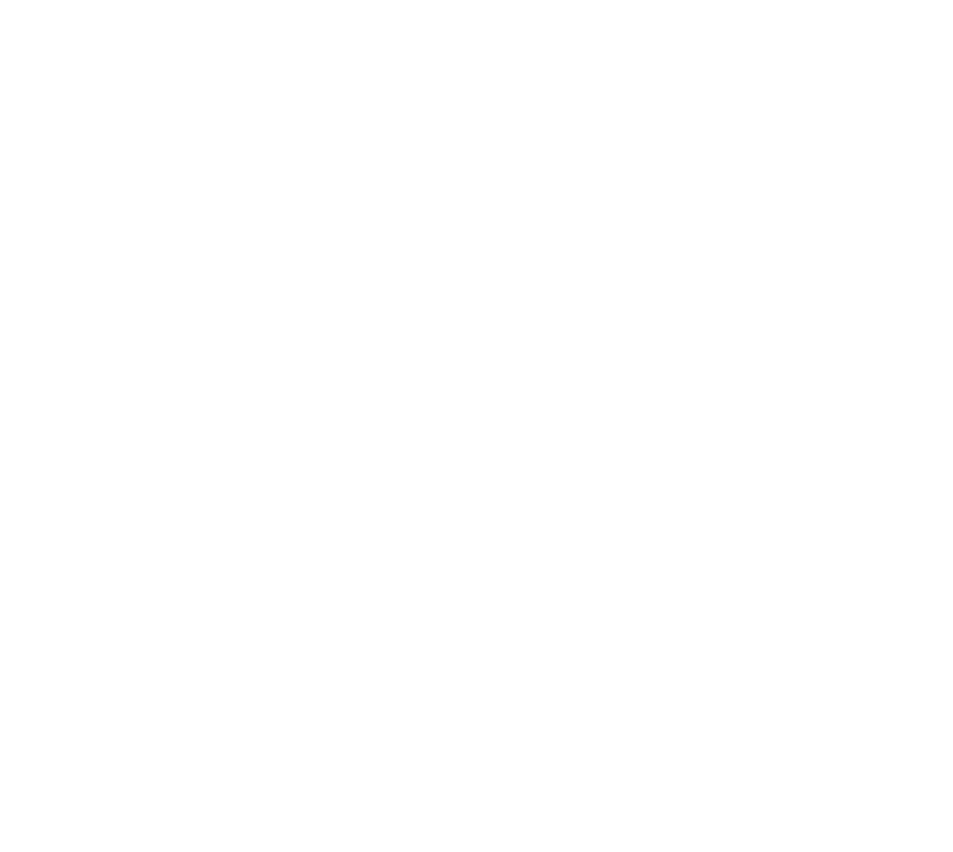 ‘We want to construct a different world of work for women’: UN Women Executive Director

Committee to investigate violence against demonstrators in Khartoum