More than 2,000 Sudanese members of Unamid staff staged strikes in Darfur on Thursday. Their demands include a retroactive salary adjustment, as well as other employment-related issues.

A major point of contention regards the inclusion of Unamid staff in a retroactive adjustment for other UN staff on the payroll of the United Nation Development Programme (UNDP).

Documents that Radio Dabanga has obtained from independent sources show that in February 2016, the UNDP announced that salaries would henceforth be paid in US Dollars rather than Sudanese Pounds. The change was then back-dated to September 2015, meaning that all salaries paid in SDG would be retrieved, and re-paid in USD. Effectively – especially as the official UN exchange rate applies – this represented a substantial salary increase.

The National Staff Association requested the Unamid staff be allowed to benefit from this adjustment.

In an interview with Radio Dabanga to be broadcast on Friday, Khalil Ismail, Chairman of the Unamid National Staff Association, says that the decision to strike “came after the exhaustion of the known ways and channels of appeal which is a legitimate right guaranteed by international conventions”. 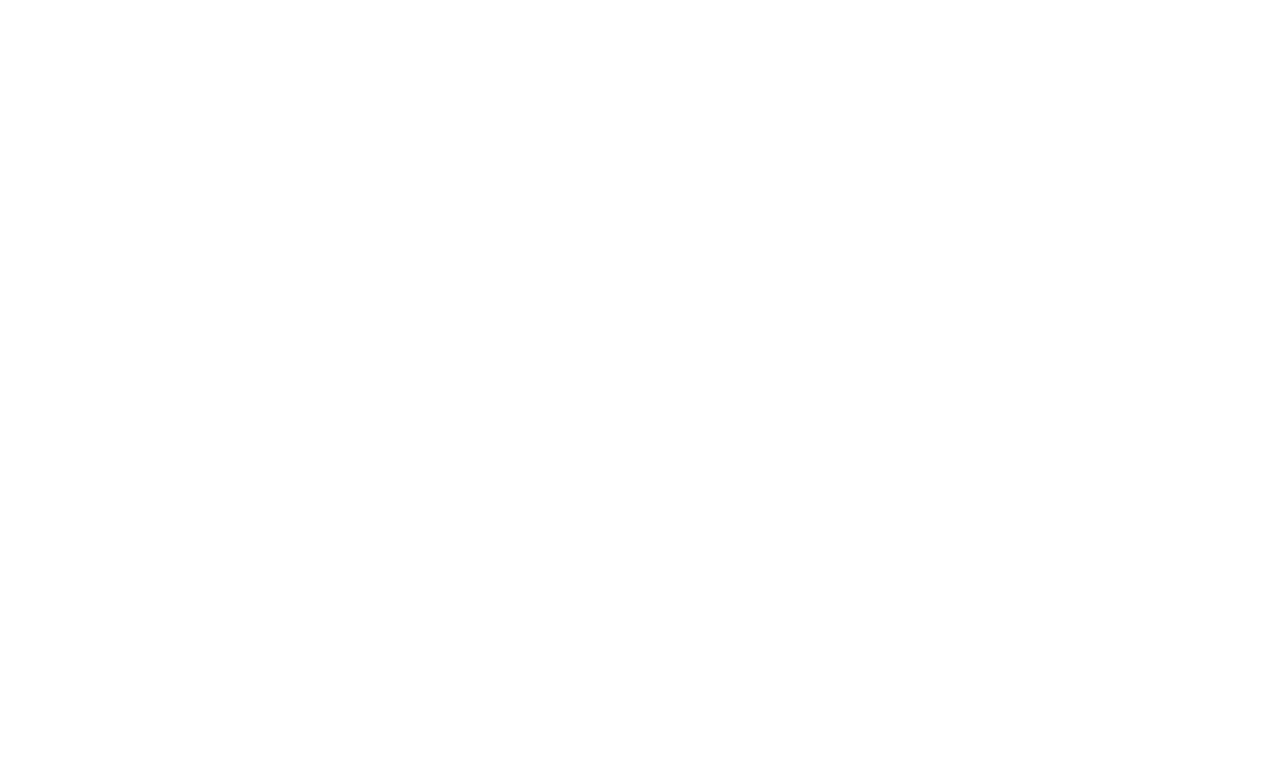 He says that a series of memos passed between Unamid and the Association, but the Association’s requests were met by what he termed “delaying tactics and avoidance of response to our demands”. The Union finds this discriminatory, and demand that the Unamid staff receive the same benefits, pensions, and remuneration as other UN staff in Sudan.

He explained that the strike will include all Unamid staff who will be staying in the office during the day without performing any work until their demands are met.

He said that the strike will continue until the implementation of the payment of retroactive salary as well as other issues related to health insurance, pensions, replacement of imported international staff with local Sudanese, and capacity building.