The UN-African Union peacekeeping mission in Darfur (Unamid) has dispatched a mission to asses and verify the situation in the Deleig area of Central Darfur following deadly raids by RSF militiamen this week that have left at least 17 civilians dead and more than a dozen injured.

A communiqué issued by Unamid headquarters in the Central Darfur capital of Zalingei today states that a mission has been dispatched to Deleig following what it terms “communal clashes”.

“Following recent reports of fatalities and injuries in Deleig, Central Darfur on 11 June, Unamid dispatched an integrated assessment mission to the area to verify these reports.

“The mission met with the affected persons and local authorities who confirmed that 17 people had been killed, 15 others injured, with more than 100 houses burned. This occurred during heated clashes between nomads and residents apparently angered by the increase in commodity prices at the local market.”

As previously reported by Radio Dabanga, El Shafee Abdallah, coordinator of the Central Darfur camps for the displaced, says that a group of government-backed militiamen in vehicles and riding camels and horses, repeatedly attacked the villages in Deleig administrative unit, north of Garsila, on Sunday and Monday.

Abdallah said that the militiamen then attacked the Jabarona and El Tawahin districts of Deleig, the Southern Camp for the displaced, as well as the market of Deleig.

He explained that they also burned houses and some shops and looted people’s property and the contents of some shops.

He pointed out that this attack coincided with the start of the comprehensive civil disobedience action called by the Alliance for Freedom and Change (AFC) in Deleig. 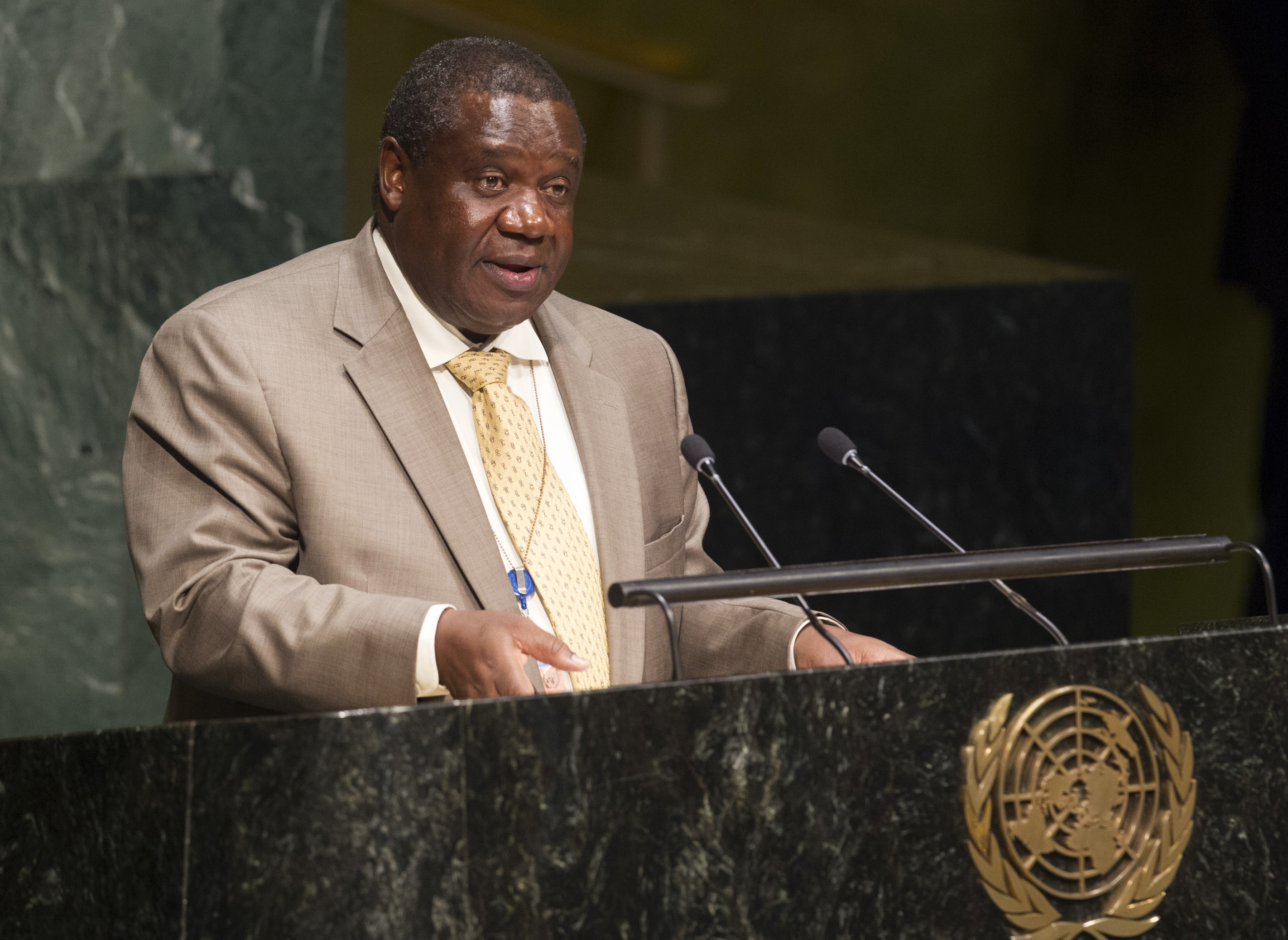 “Unamid appeals to all involved in these clashes to show restraint and opt for peaceful means to resolve differences. This is the only course of action that can satisfy the interest of the people of Darfur at this delicate time,” Mamabolo emphasised.

Mamabolo further extended his sincere condolences and hope for recovery to all the affected people in Deleg.

“Unamid will intensify its confidence – building measures in the affected area to promote inter-communal dialogue and share concerns raised by Deleig residents with the UN humanitarian community,” the communiqué concludes.