Two young people drowned in the Manga valley in Central Darfur’s Bindisi on Friday. Hundreds of homes were destroyed by torrential rains on Thursday and Friday. Heavy rains and floods isolated 21 villages in El Gedaref.

The torrents caused the valleys in the areas of Bindisi and Mukjar to flood.

A listener told Radio Dabanga from Bindisi that a 12-year-old girl and an 18-year-old man were swept away by the floods on Friday when they attempted to cross the valley.

About 150 houses in Bindisi and Mukjar collapsed. The victims are now surviving in the open.

In Murnei in West Darfur, more than 300 houses and their contents were destroyed, a community sheikh reported.

He said that large areas of farmland containing millet, sesame, and groundnuts, were flooded.

The flooding of various rivers and water ways in El Gedaref isolated at least 21 villages in East and West El Gallabat.

“Six schools and more than 4,000 homes are damaged or destroyed,” a farmer reported.

“About 23,000 cultivated acres in Bandagi are now flooded,” he added.

The farmer expressed his fear of the spread of diseases because of the deteriorating health and environmental conditions. “And we cannot reach a clinic any more now the road is flooded.” 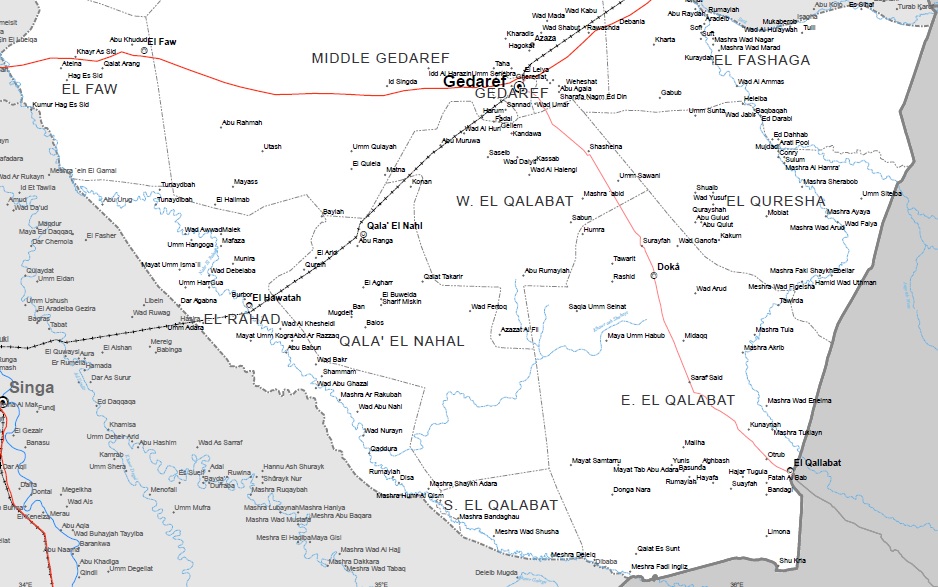