More than 13,000 families have reportedly returned from refugee camps in eastern Chad to North Darfur.

In his speech before the North Darfur parliament in El Fasher on Wednesday, Governor Abdelwahid Yousef stated that at least 13,000 families returned from eastern Chad to El Tina, Karnoi, and Um Baru localities.

He also reported the seasonal voluntary return of about 23,900 displaced families to the rural areas of El Sareif Beni Hussein, Kutum, and El Fasher, to catch up with the farming season.

The governor lauded the commissioners of the North Darfur localities for providing stability and services to the people.

In early October, Omar Mansour Dosa, the Commissioner of El Tina locality told reporters that the announced change from the Sudanese school curriculum to the French one in the eastern Chad camps caused many North Darfuri refugees to return.

According to Dosa, the Chadian authorities decided on the French curriculum “in order to push the Darfuri refugees there to return to Sudan”.

The commissioner said that the situation in the area was far from conducive to encourage displaced people and refugees to return to their places of origin. He further stated that the locality is in dire need of better health and education services. 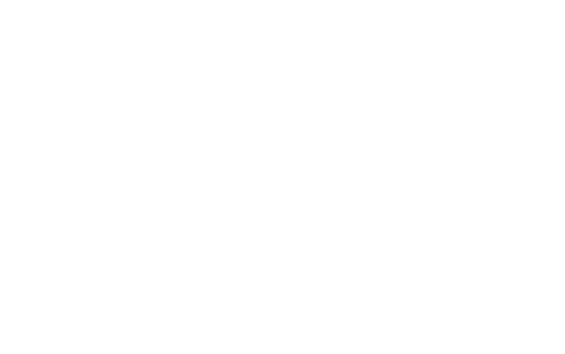 Early this year, tens of thousands of North Darfuris returned from eastern Chad to North Darfur.

“About 13,000 refugees have returned to El Tina locality during the past days, and 23,000 to Karnoi locality,” independent MP for Karnoi, Um Baru, and El Tina localities, Mohamed Digeish, reported to Radio Dabanga on 19 February.

He attributed the mass return to the deteriorating food security and services in the Chad refugee camps and the relative calm situation in the area.

In September 2015, the Sudanese Commissioner for Refugees’ Affairs, Hamad El Jezouli, announced the signing of a tripartite agreement between the UN refugee agency (UNHCR), Sudan, and Chad to repatriate 300,000 Sudanese refugees and some 8,500 Chadian refugees to their respective countries within the framework of the voluntary repatriation programme.

Many of them do not dare to return yet, because of the continuing insecure situation in their places of origin. “The militias must be disarmed and the new settlers expelled from their lands before we can return,” a refugee sheikh explained to Radio Dabanga in September.