The people living in the area of Alban Jadeed in South Darfur’s Dimsu locality complain of a scarcity of basic services.

“As the nearest well is about three hours’ walk from Alban Jadeed, we are always short of water,” a basic school teacher told Radio Dabanga. “The lack of drinking water threatens the education of the pupils who suffer from thirst each day.” 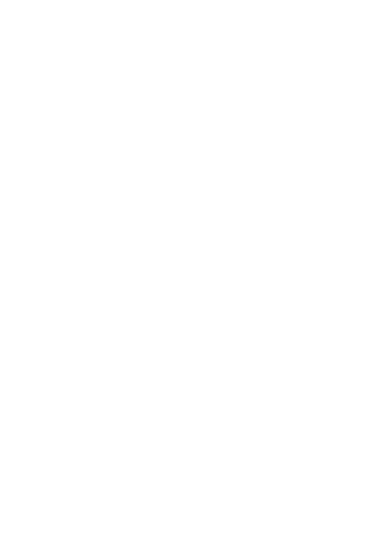 He pointed out that the number of people in the area has increased to more than 4,000. “We all, including our livestock, depend on one water source.”

He appealed to those responsible for the water provision in the state to urgently resolve the water problem, so that the pupils can continue their study.

A community leader of Alban Jadeed explained that “the water shortage began about three years ago. Since then, we have demanded the authorities find a solution, to no avail”.

“The area also lacks health care. If someone needs a doctor, we have no choice but to take the patient by donkey or horse cart to Dimsu town, which is about eight to nine hours’ walk from Alban Jadeed.”

He added that pregnant women are the most affected by the situation.

The UN Office for the Coordination of Humanitarian Affairs (OCHA) in Sudan reported today that 68 of 1,000 children in Sudan die before reaching the age of five. In East Darfur the figure is 112.

1,6 million Sudanese were given access to clean drinking water last year through funding by the Humanitarian Response Plan.