Students evicted from the boarding house of the Bahri University in Khartoum North,15 July 2015 (RD)

Dozens of students of the Bahri University in Khartoum North were forcibly evicted from the university’s dormitory on Wednesday.

Speaking to Radio Dabanga, one of the students reported that a force of security agents in five pick-up trucks, backed by policemen in two lorries and others on motorcycles, raided the boarding house in Khartoum North’s El Safiya district at exactly 12 o'clock.

He said that many students were still sleeping because of the fasting month of Ramadan.

“They beat us, and smashed and tore our belongings, before they threw them on the street. When Fahd Mohamed Mousa protested, he was severely beaten, and taken to the police station, where he was charged with disturbing the public order.”

According to the student, the National Endowment Fund for Students had ordered the evacuation of the students, saying that the location of the dormitory, in a residential neighbourhood, is not appropriate. “The fund also claimed that the owner of the building refused to extend the rent.”

A senior member of the Darfur Students’ Association, however, called the Fund’s arguments “sheer lies”. He told Radio Dabanga that the Students Fund “just wants to get rid of a number of dormitories.

“The Fund earlier reported its inability to settle its arrear payments of the rent for the boarding houses, and therefore decided to reduce the number of dormitories. All services were suspended, including cleaning, and even the provision of electricity.”

He said that a number of the students who suddenly found themselves on the street, “a day before the Eid El Fitr, celebrating the end of Ramadan”, moved to the offices of the opposition Sudanese Congress Party in Khartoum to spend the night there. 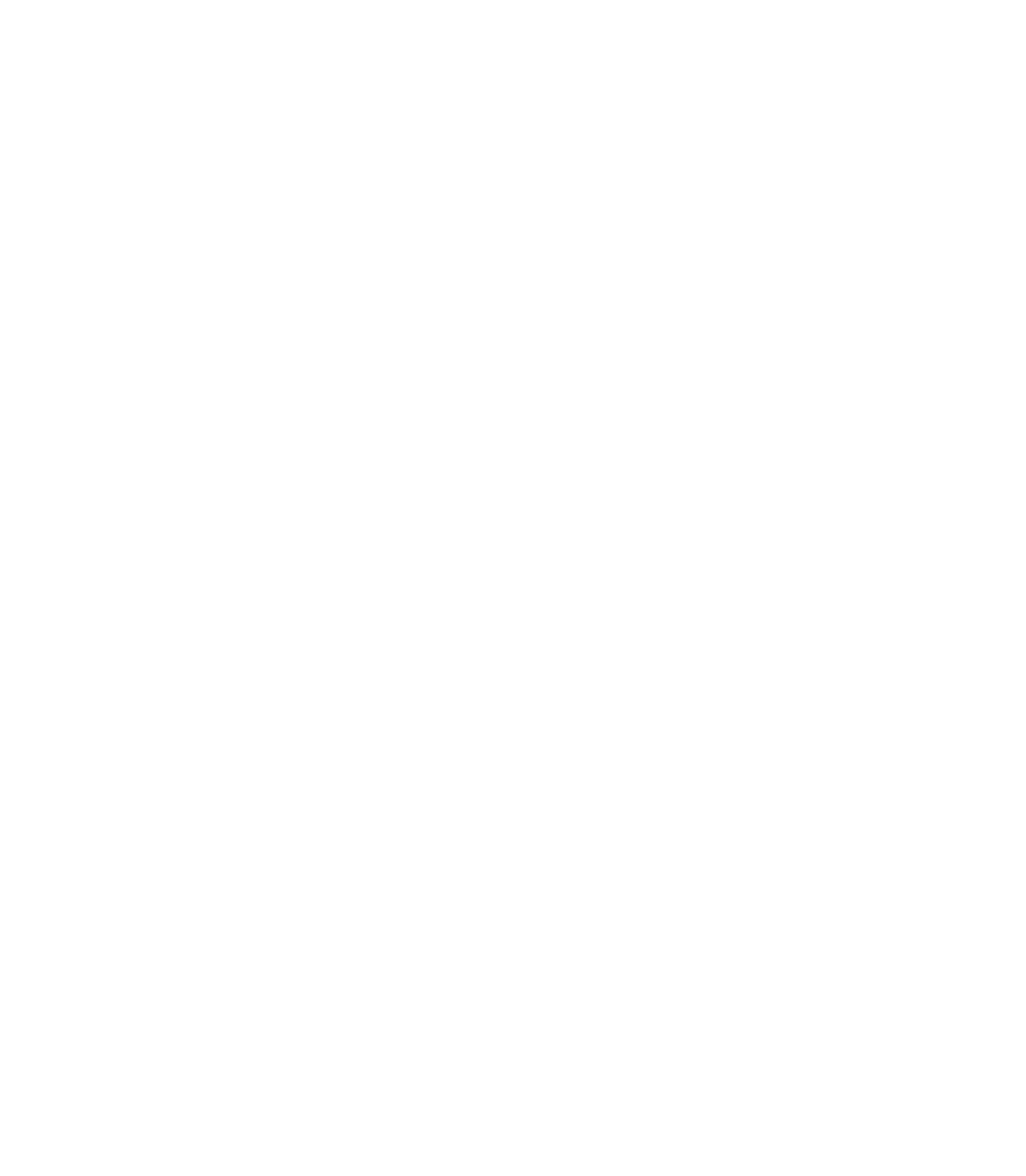 Housing crisis of Darfuri women students in Khartoum not yet solved