More than 3,000 Sudanese refugees in Jordan complain of the dire conditions they are living in.

The Jordanian newspaper El Ghad reported on Monday that during the last two weeks, the more than 3,000 Sudanese refugees in Jordanian refugee camps are suffering from the cold and rain that floods their tents, as well as an outbreak of diseases, in particular among children.

“Personally, I only know of five who get financial assistance on a monthly basis. UNHCR’s social workers sometimes tell us that countries send money earmarked for Syrians because they don’t know that there are Sudanese refugees in Jordan. So we feel like we’re being given far less help than the Syrian and Iraqi refugees,” he said.

“Overall, we get little aid. On top of that, refugees don’t legally have the right to work in Jordan. So in order to earn just a little bit of money, I wash cars in the street. Some Sudanese refugees do cleaning, or work in markets. But we rarely manage to work more than two or three days per month. In the street we often hear racist comments, like ‘do you eat bananas?’ For Syrians, it’s surely easier to work.”

Jordan has welcomed a total of 1.4 million Syrians, most of whom do not live in refugee camps. The Jordanian population amounts to 6.5 million. 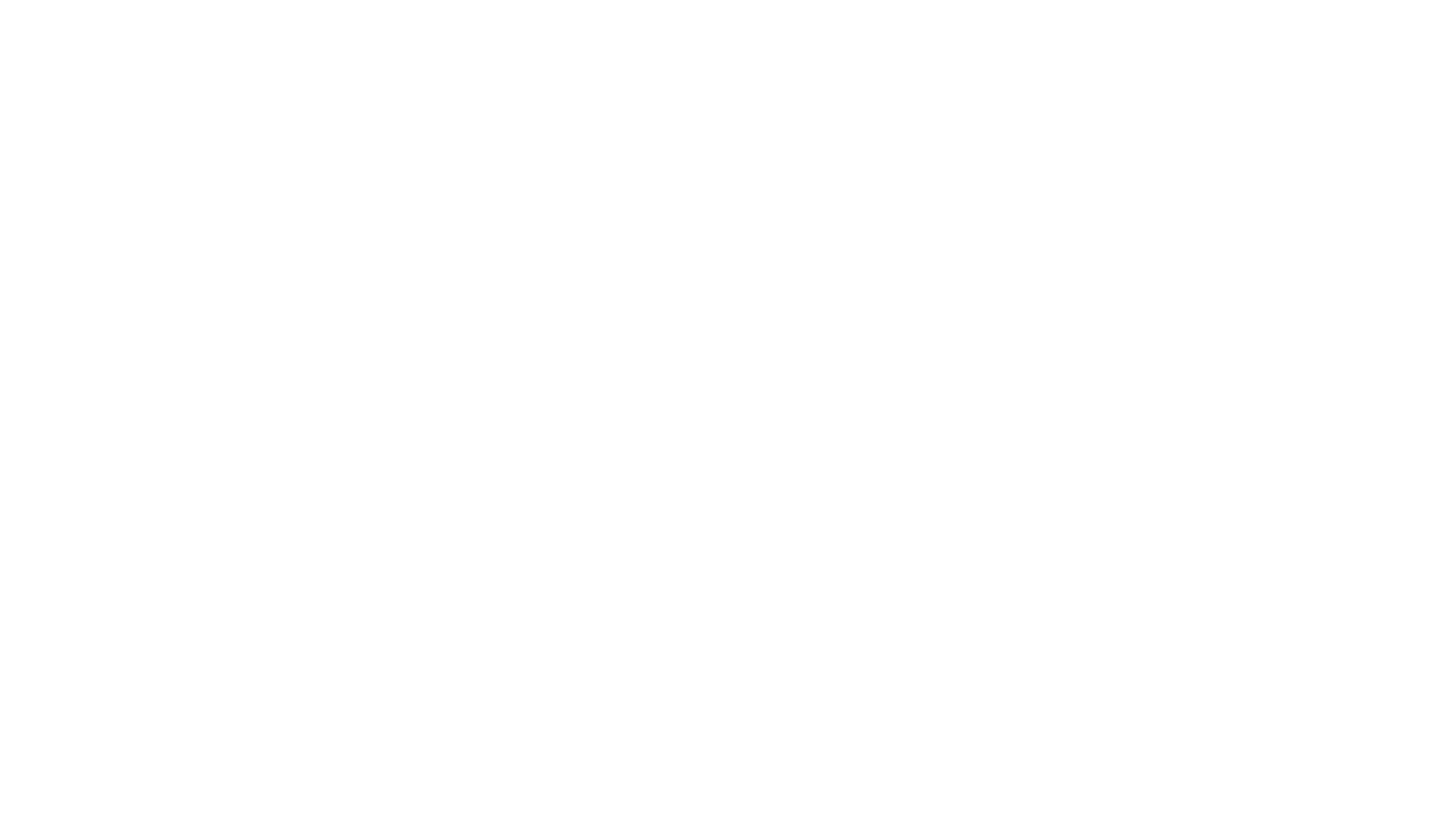 Flour mills in Sudan’s Kordofan stopped due to diesel shortages

Protests in Darfur against corruption and hospital staff appointment