Water is handed out during demonstrations (social media)

Over three days of sit-ins outside the Sudan Armed Forces (SAF) headquarters in Sudanese capital Khartoum, demonstrators have been provided with food and water to sustain anti-government demonstrations.

Sudanese people have been providing demonstrators with food, water, and have even been collecting rubbish in the area surrounding the SAF headquarters, as an estimated 3000 people hold a sit-in calling for the overthrow of President Omar Al Bashir and his regime from power.

Despite fierce clashes and reported deaths of demonstrators, there has also been signs of solidarity and even celebaratory moments, with videos of music and dancing emanating on social media last night.

Prices of essential food and consumer goods have risen as the holy month of fasting, Ramadan, approaches. Especially sugar prices have gone up. A sack of sugar weighing 50 kilos has risen to SDG1,850 ($39*) in Khartoum and to SDG2,000 ($42) in West and South Kordofan. Traders expect a continued rise in the US Dollar prices in the coming days because of increasing imports for the needs of the holy month of Ramadan that will start at the beginning of May.

Meanwhile the fuel crisis has exacerbated with the vehicles lining up in Khartoum in long queues for fuel yesterday. The Minister of Oil and Gas, Ishag Bashir, acknowledged the crisis and attributed it to administrative problems. 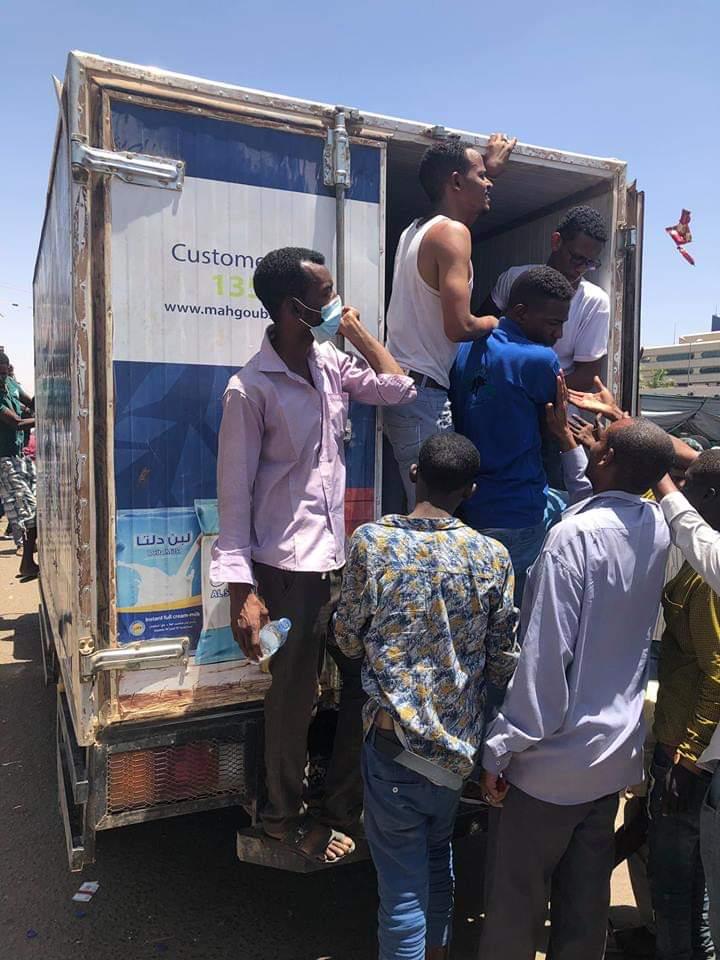 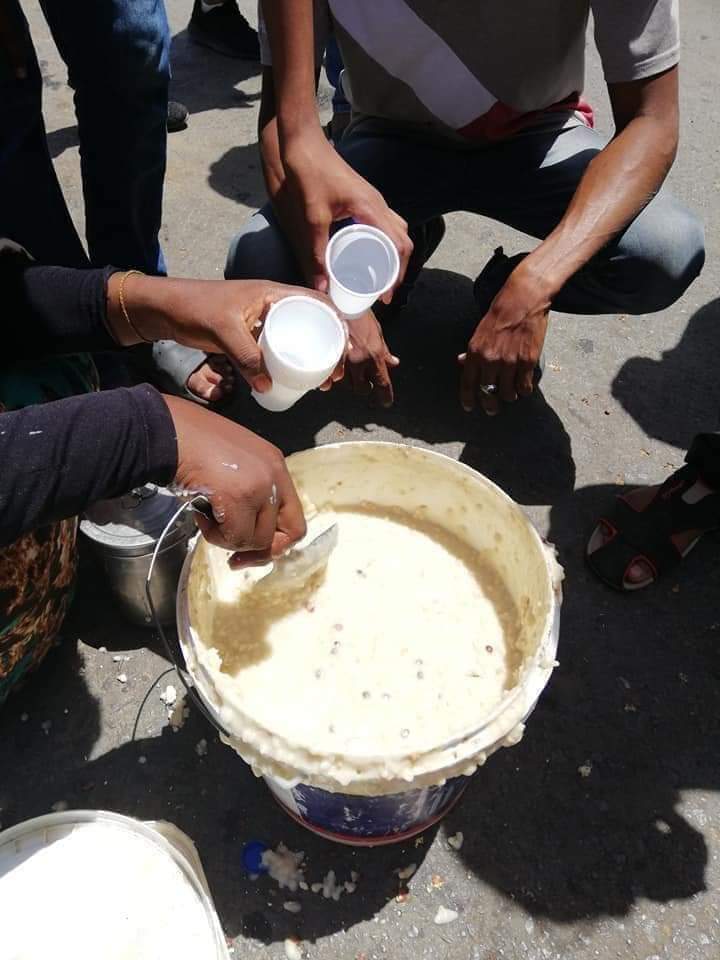 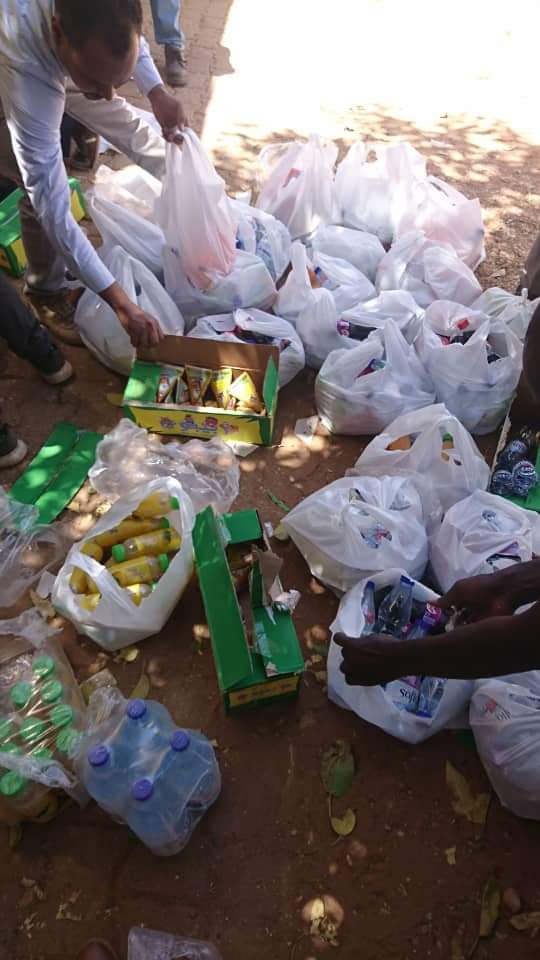 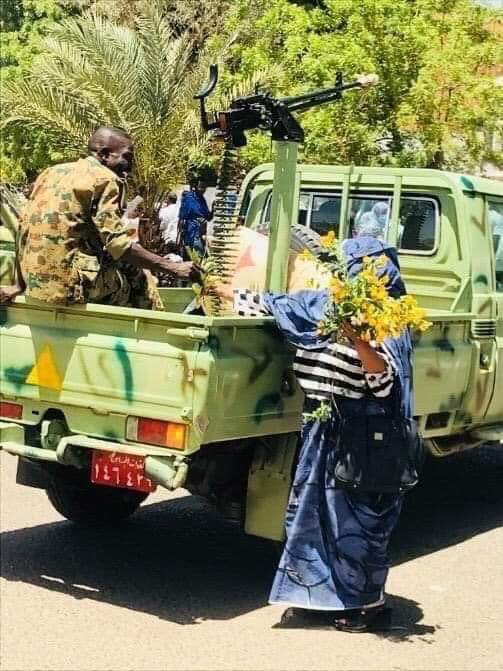 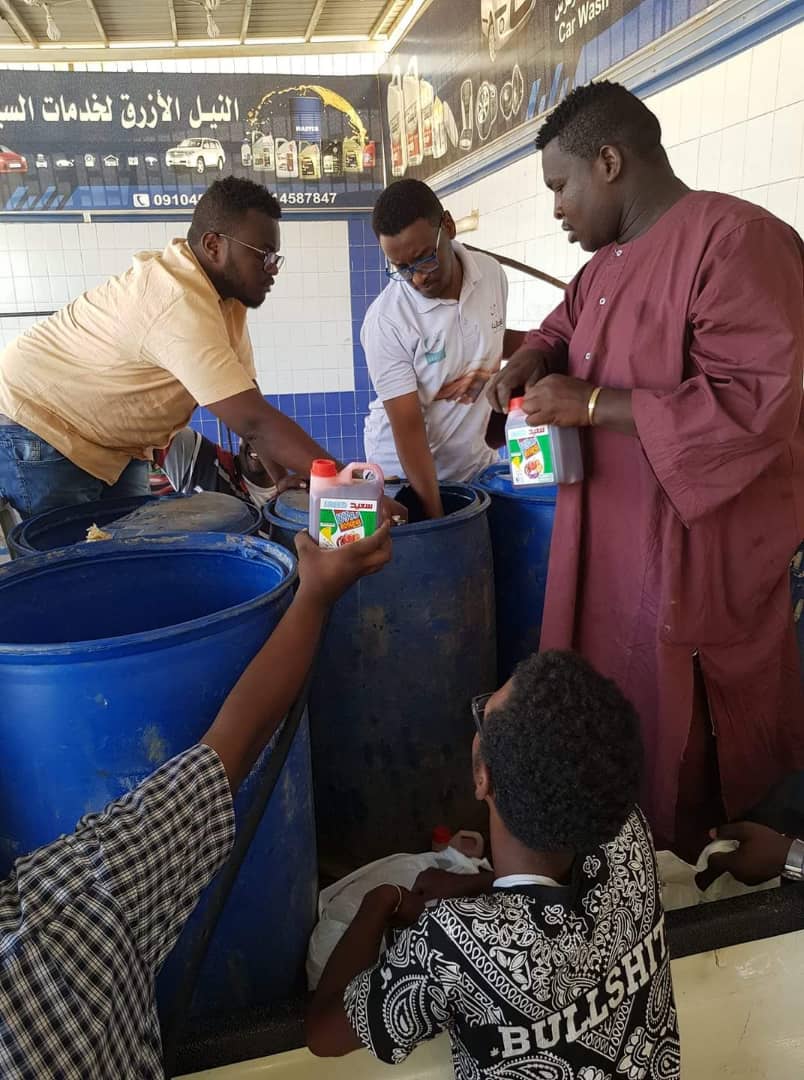