Security authorities have detained five of the leaders of Reform Now Movement and the coalition of opposition forces for criticising the fuel price increases.

On Wednesday Osama Tawfig, the spokesperson for Reform Now Movement and the coalition forces’ information official told Radio Dabanga that the detainees are Diauldin Hussein El Siddig, Awad El Dow Khalifa and Abdulrahman Hassan Abdulrahman after holding a public speech at a small-scale demonstration against the increases at El Haj Yousif Station in Khartoum on Tuesday.

The statement explained that the security apparatus also arrested Khalid El Sayed Nuri, the head of Reform Now Movement in Khartoum and his deputy, Ja'far El Sadig Abdel Hameed from their homes in Khartoum on Tuesday evening.

He pointed out that Abdelrahman was brutally attacked by security services personnel during the arrest.

He stressed that the arrest would not divert the movement and the coalition forces from proceeding with refusal against the recent government’s decisions of increase of prices.

The government said it would take a number of political prisoners to court without identifying timing for that.

On Wednesday the Information Minister, Dr Ahmed Bilal Osman said in a media forum at the Ministry that those who have been arrested in the past days for attempts to arouse riots will be taken to trial soon.

The Minister explained that the government has taken measures to prevent occurrence of incidents in the country, following the decisions of the lifting of subsidies on fuel.

He pointed out that the government’s decision to lift subsidies on fuel is not new, but that has agreed upon in 2013.

He added that what has happened now is just the actual implementation. 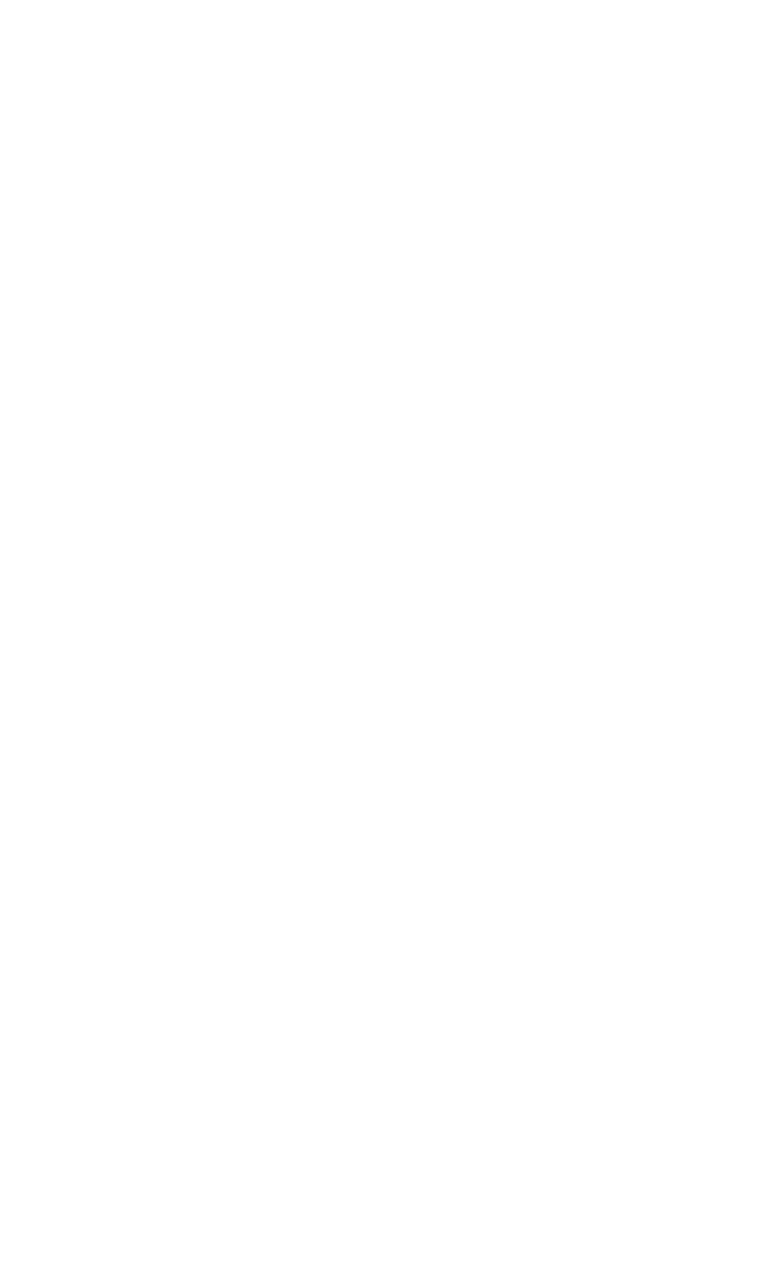 ‘We cannot fly back to Khartoum anymore’: Sudanese patients abroad