The three opposition leaders were detained in Khartoum on 6 December, after their return from Addis Ababa, where Abu Eisa and Madani had signed the Sudan Appeal, a political communiqué calling for regime-change, together with the National Umma Party and the Sudan Revolutionary Front rebel alliance.

El Muiz Hadra, the spokesman for the defence team, explained to Radio Dabanga that they were released by the Minister of Justice under Article 58 of the Criminal Procedures Law, which grants the Minister the right to halt the trial process.

The NCF commented in a statement today that the detention and prosecution of the three opposition leaders constituted a violation of their rights, and “does not have any relation with the law, as the regime claimed. If the trial would have continued, it would have become a trial of the regime, as the case against Abu Eisa and Madani was very weak.”

According to the NCF, the release of the “symbols of the Sudanese opposition” is a “poor gesture with which the government attempts to deceive the NCF and the Sudanese people.

“It is known to all that the ruling party is facing a nation-wide boycott of the election, and that the prisons and detention centres of the regime are still crowded with political detainees.”

The statement pointed in this context to the recent detention of a number of NCF members in the northern Sudanese town of Atbara, and of members of the Baath Party in Khartoum this morning. A number of activists of the Popular Front, the students’ sector of the mainstream Sudan Liberation Movement, were also detained in the Sudanese capital today.

The NCF called on the Sudanese people to join the NCF’s programme for “the restoration of freedoms in the country, and the establishment of a democratic alternative for this creaking regime”. 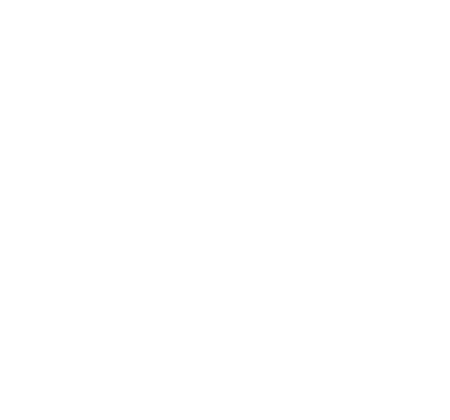 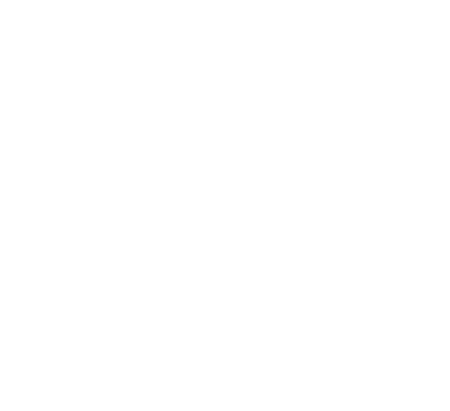 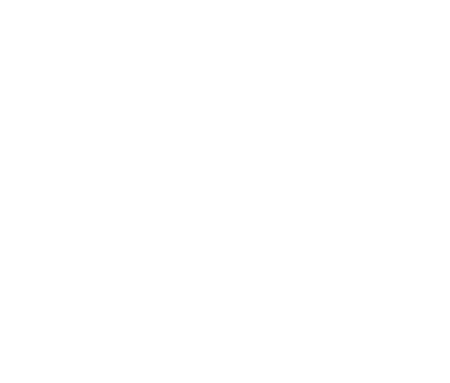 and Farah El Agar after their release today.