Members of the National Intelligence and Security Service (NISS) early on Friday morning held three journalists at Khartoum International Airport, after their return from the Ugandan capital of Kampala, where they had attended a forum on transparency and corruption.

According to a statement issued by the Sudanese Journalists Network, Shamail El Nur of El Tayar daily newspaper, Hussein Saad, working for El Ayam newspaper, and freelancer Tareg Muheisi were detained by security officers at about 2 am of Friday.

They were taken to the security offices at the airport at 3 am, where they stayed until they were transported to the offices of the NISS in Khartoum North. Their luggage was searched, and their passports and mobile telephones were taken.

In Khartoum North, the Journalists Network reported, they were separately interrogated for hours. El Nur became unwell during the prolonged interrogation, and was brought to the NISS' Amel Hospital, the statement reads. After having been treated, she was returned to the security building.

El Nur and Muheisi were released on Friday, while Saad was held until Saturday. All three have to return on Sunday morning for more investigations.

The Journalists Network strongly condemned the detention, and demanded from the NISS to “lift their hands from the press and journalists”.

The statement also called on “all journalists and defenders of the freedom of expression to unite, and confront the continuing gagging of the Sudanese press”. 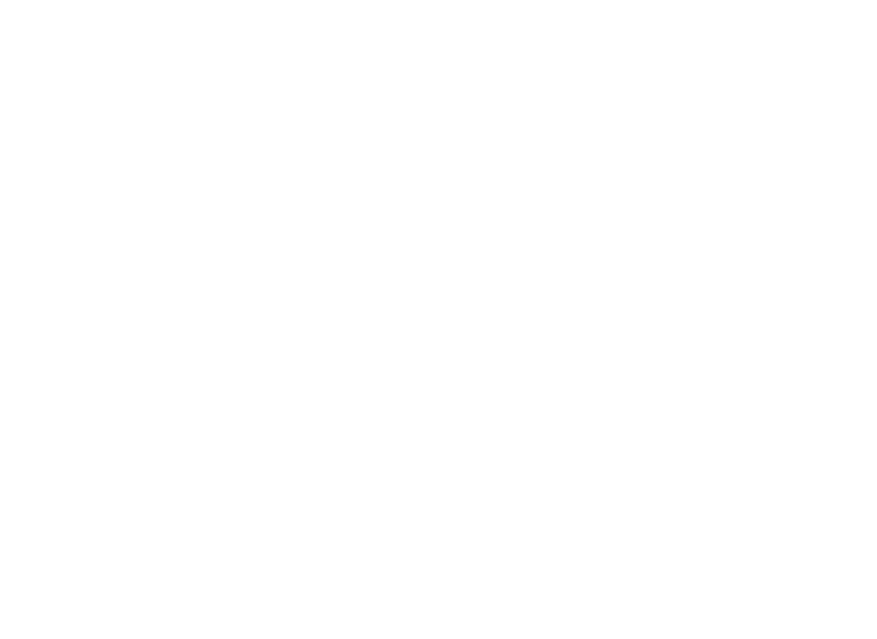 Protester killed as forces violently crack down on Sudan protests