UPDATE 18:55 Amal Habbani has been released from prison on Tuesday afternoon, after a crowdfunding campaign raised enough money to pay the fine of SDG 10,000 ($1.488) for refusing to cooperate with security agents.

Habbani gave a press conference after her release, organised by the No Oppression to Women in the premises of the National Umma Party. She thanked the Sudanese people for their solidarity and donations. As the campaign raised over SDG10,000, Habbani said she plans to spend the extra money on press freedom issues such as other cases against journalists, or the women held in Omdurman's women prison.

Her lawyer, Nabil Adib, told Radio Dabanga that the journalist initially refused to pay the fine, with the direct consequence of four months imprisonment. “The court's verdict was not based on real evidence and the story in the indictment was hard to believe,” HE said.

“I am not guilty because it was the security man who beat me,” Habbani said in a recorded message of which Radio Dabanga obtained a copy.

Habbani explained that she was halted by a security agent in a vehicle, after leaving the trial against the human rights training centre TRACKS in March. He told her to hand over her mobile telephone on the grounds that she had photographed NISS members.

Habbani refused to hand over her phone unless the man showed his identity card. But the security man took her to the NISS office, where she was beaten, she said. “During the court session the security agent denied the incident before the judge and brought false witnesses who said he did not beat me.”

Habbani stressed that as a citizen, she has “the right to be treated with dignity and no one has the right - be them the security, police or even the president - to assault me by beating and abuse.”

A new report by the Sudanese Journalists Assocuation for Human Rights (JAHR) said that 15 women journalists have been harassed by the security apparatus in Sudan in one year's time. The network concluded that there is a ‘phenomenon of assault and systematically targeting the rights of women reporters’.

Journalist Feisal El Bagir, Coordinator of JAHR, told Radio Dabanga that what has happened to Amal Habbani was expected. “The trial lacked all fair trial standards.”

The security apparatus is the aggressor in this case, he said,because Habbani was attending the trial of the TRACKS centre. He called on journalists and activists in Sudan to collect the fine Habbani is sentenced to pay.

Another journalist, Mujahid Abdallah said that the work of Amal Habbani in the press freedom and freedom of speech caused the anger of the authorities against her. “People should not confuse trial and political opinion,” he told Radio Dabanga.

“I will not comment on a court ruling... but I ask all journalists to stand with Amal Habbani in this ordeal.” 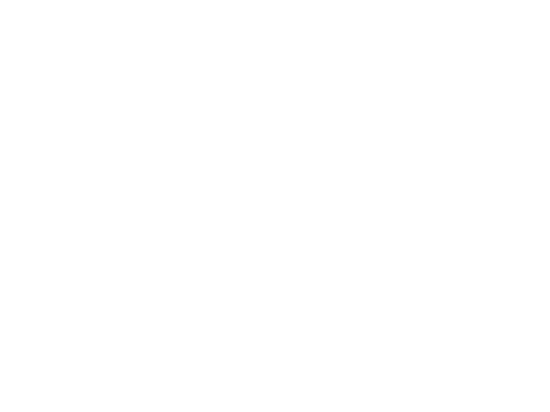 Sudan ranks 174 out of 180 countries listed in the 2017 World Press Freedom Index compiled by Reporters Without Borders. The National Intelligence and Security Service (NISS) hounds journalists and censors the print media by closing-down newspapers such as El Tayar, El Jareeda and El Watan, or by confiscating entire issues as they come off the press.

Sudanese journalist summoned for second day in a row