The renewed fighting in Juba between South Sudanese government forces and troops of the SPLM-IO that started on Friday has claimed many lives; the toll in the first day alone has been set on 270 confirmed dead. Clashes reportedly subdued today, but a Sudanese committee for evacuations said that thousands of Sudanese want to be evacuated from Juba.

Sudan's technical committee for evacuations announced that there are 3,000 Sudanese citizens in Juba, willing to be immediately evacuated from the capital. El Rashid Abdelatif, the chief of the operation bureau of the committee said that more than 50,000 Sudanese live in South Sudan. “They are scattered in various cities and most of them are traders.”

Abdelatif explained that a presidential decree from the Sudanese president is needed for the evacuation of the Sudanese from Juba. His bureau is communicating with Sudanese embassies in Uganda and South Sudan “to consult at individual level about ways to search for safe methods and means to evacuate these citizens”.

After the President and the First Vice-President ordered a ceasefire and their troops to return to their respective barracks early Monday evening, dawn broke over the capital city on Tuesday without the sound of gunfire. In spite of the calm this morning, private vehicles were not yet seen on the streets and schools remain closed, residents reported to Radio Tamazuj. 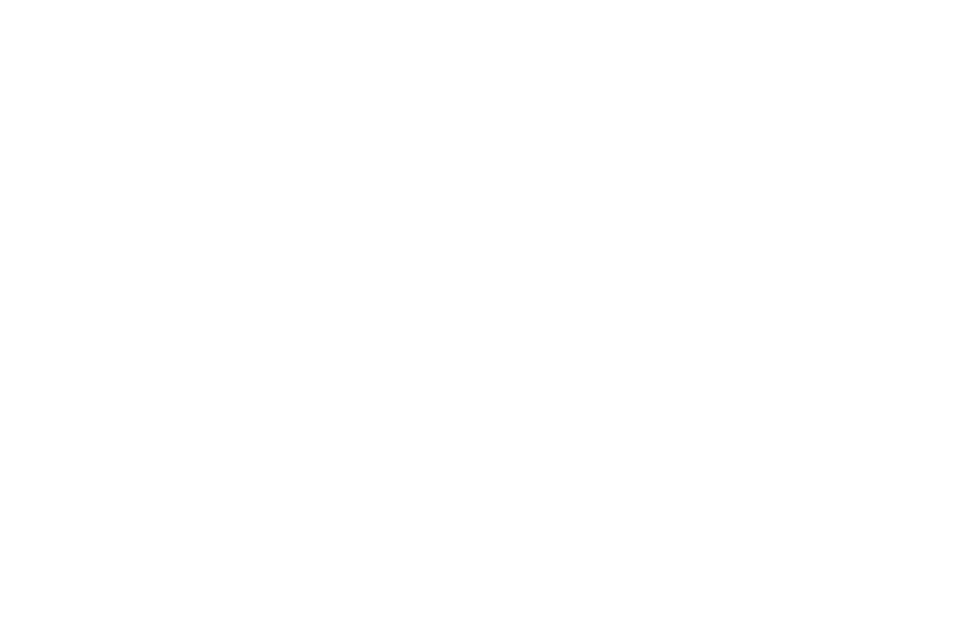 More than 7,000 residents have been displaced and fled en masse to UN Protection of Civilians (PoC) sites, according to the UN Mission in South Sudan (Unmiss). The Mission condemns “in strongest terms” that heavy weapons and helicopter rockets were fired close to the PoC sites in Jebel and Tomping, in a press statement on Monday.

“Any deliberate targeting of UN premises and its personnel […] constitutes a serious violation of international law.”

'The tragedy of the fighting is paid for by the most vulnerable civilians.'

The fighting, that continued for four days prompted Sudanese politicians to call on the fighters to stop and implement the peace agreement they signed almost one year ago.

Yesterday the National Umma Party expressed its concern at the current incidents in Juba and in a statement, it called on the UN, the Security Council and other international and regional organisations to exert pressure on the parties to show restraint. Mohamed El Mehdi Hassan, the head of the political bureau of the party, called on the parties via Radio Dabanga: “Stop the fighting immediately. The tragedy is paid for by the most vulnerable civilians through displacement, famine, and collapse of all aspects of life.”

Hassan said that the key to stability in South Sudan begins by the parties’ implementation of the peace agreement that President Kiir and Riek Machar signed in August 2015.

The chairman of the Sudanese Congress Party, Omar El Digair added his voice to the concerns, saying that “dialogue is the only way to settle differences of all sides”. On Monday he appealed to the fighters in Juba to stop the bloodshed of citizens.

President Omar Al Bashir phoned President Kiir and First Vice-President Machar to urge them to stick to self-restraint and avoid further bloodshed between the government's SPLM and Machar's SPLM-IO troops. According to South Sudanese media's initial reports, the SPLM-IO in Juba has been devastated by the fighting. The peace deal stated that Riek Machar is allowed less of his opposition fighters in the capital than the government's SPLM forces.

On 9 July South Sudan witnessed its five-year anniversary of independence from Sudan. This August marks the one-year anniversary of the signing of the peace deal between President Kiir and Riek Machar, after the young country had plummeted into a civil war since December 2013. The war was sparked by heavy clashes between Kiir's Dinka and Machar's Nuer forces – the two largest tribes in South Sudan – in the city of Juba.