Sudanese in Washington demonstrate in support of the #Dec19Disobedience, 17 December 2016 (RD)

A number of cities in the world witnessed demonstrations of Sudanese over the weekend, in support of the civil strike in Sudan planned for today.

Activists in the country have been calling on the social media for a #Dec19Disobedience action, following the implementation of a package of austerity measures in November. 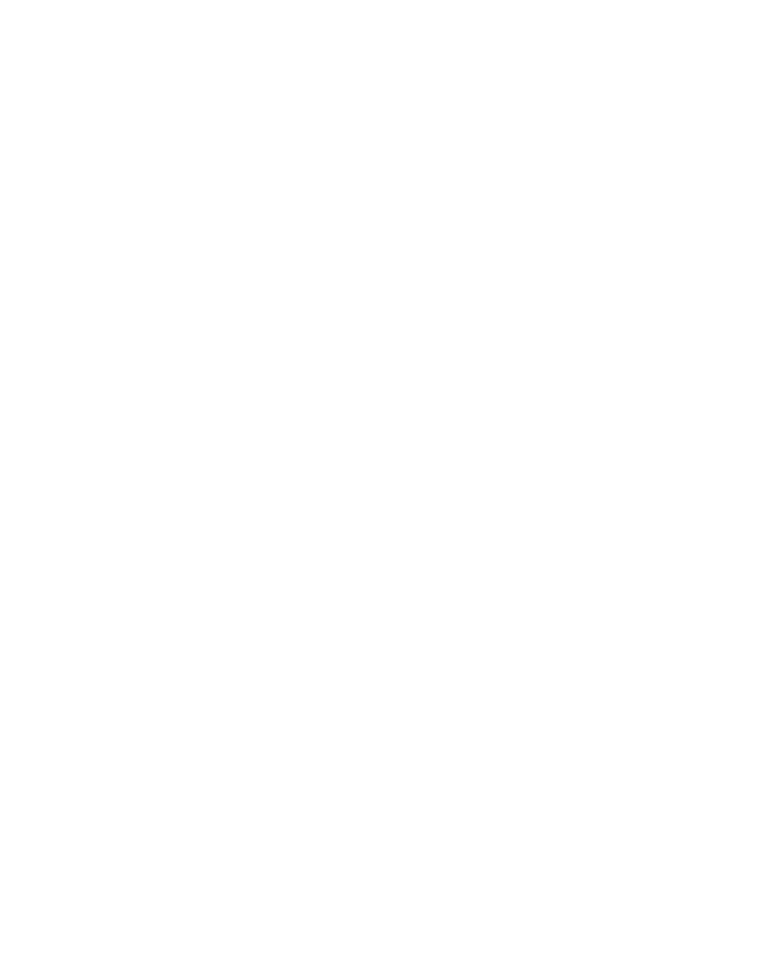 The response to the first civil strike on 27-29 November was limited. People in the Sudanese capital mainly stayed at home during the first day. However the experience of the disobedience action carried out by the people will have an impact on the future, a journalist told Radio Dabanga on 30 November.

The civil strike planned for today attracted much more reactions and support prior to the action. Calls for the civil strike today as well as for President Al Bashir to step down are widely circulating on the social media. People also wrote on walls and distributed leaflets calling for the action.

The security apparatus summoned and detained dozens of activists and politicians over the weekend. According to government officials the civil disobedience actions are nonsense, and “a big zero”.

The British capital witnessed a large demonstration on Saturday. Sudanese chanted slogans in support of the civil strike, and demanded Al Bashir and the ruling National Congress Party (NCP) to hand the power to the people (see footage below).

In Paris, a group of Sudanese held a sit-in in the form of the number 19 on Sunday. In Brussels, Sudanese came together to demonstrate, as well as in London, Cairo, and in several cities in the USA and Canada. 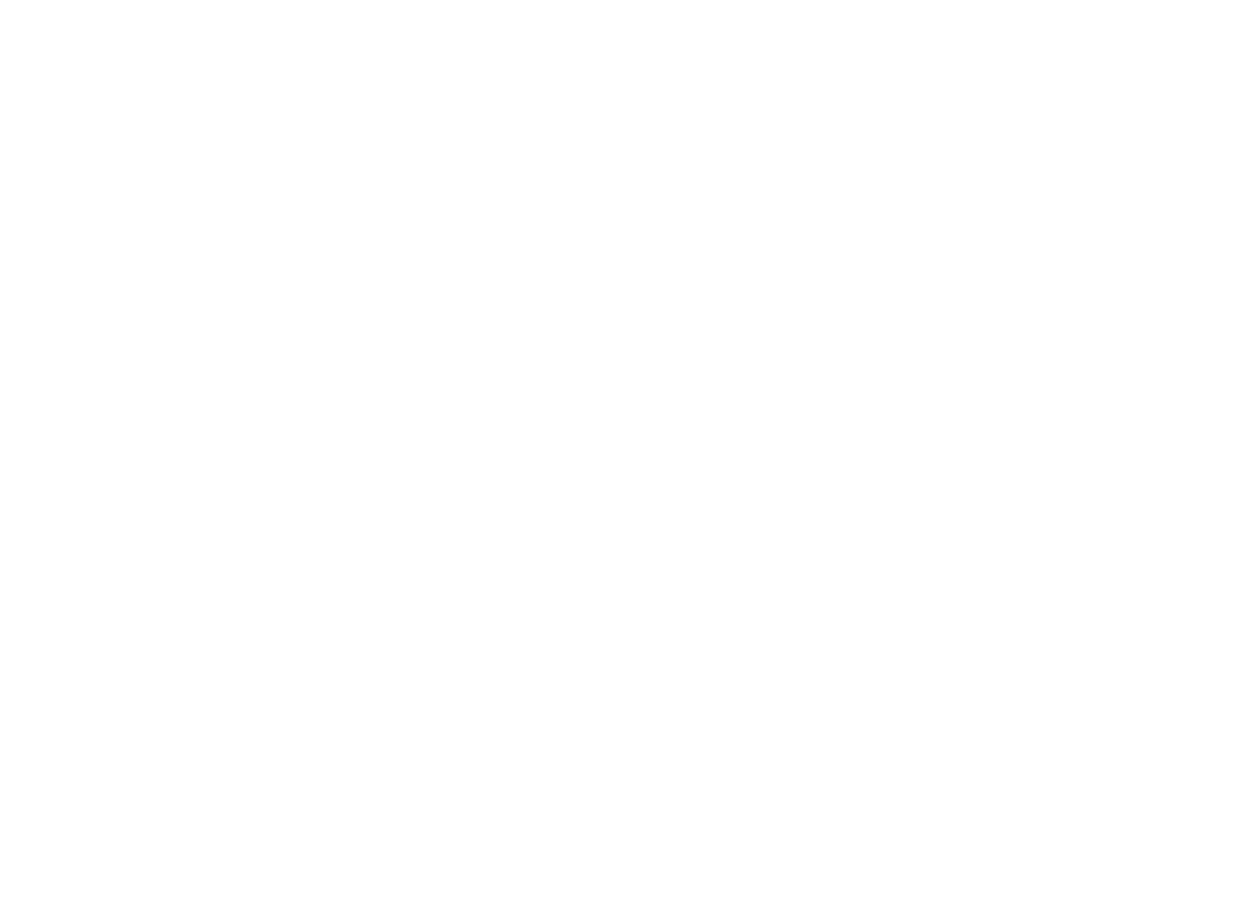 Activist Mutasim Ahmed Saleh, spokesman for the coalition of Sudanese opposition forces in the USA told Radio Dabanga from Washington that hundreds of Sudanese took to the streets in various American cities in support of the civil disobedience action in Sudan “to get rid of the NCP, which killed, displaced, or pushed into exile hundreds of thousands of Sudanese.

“They ended up robbing the Sudanese of the country's resources for the benefit of themselves - which led to the impoverishment of the country, and to many, many hungry people who are desperately seeking means to survive day after day,” he said.

For today, more support demonstrations are planned, including in Norway, the Netherlands, Czechia, Ukraine, and Russia.