Yesterday, activists in Khartoum organised a wide-ranging campaign in Khartoum, Khartoum North, and Omdurman to distribute calls to participate in a march scheduled to the Presidential Palace in Khartoum today.

Today, the third month of the mass demonstrations, Sudanese people announced they will go to El Soug El Arabi in Khartoum in the March of Departure to the Presidential Palace demanding the immediate step-down of Al Bashir and his regime from the rule of the country and the establishment of a transitional national government of four years.

On Wednesday, Khartoum witnessed two sit-ins, at the Royal Care Hospital and at the Ministry of Animal Resources.

The medical staff at Royal Care Hospital in Khartoum held a protest in front of the hospital buildings. They held banners condemning the killing of peaceful protesters.

Employees of the Ministry of Animal Resources sat inside the ministry buildings, carrying banners condemning the detention of their colleague Esam Ali Hussein. Banners also condemned the suppression of peaceful demonstrators, demanded the overthrow of the regime, and the release of detainees.

The National Intelligence and Security Service (NISS) detained Ayman Sayed, a leader of Emergency Street Initiative, in front of Fideil Hospital in central Khartoum on Tuesday evening. Walaa Abdelraouf, the financial secretary of the Initiative, is held by the NISS since Sunday after being summoned.

The volunteer initiative 'Shari El Hawadis', or Emergency Street Initiative, was set up by a group of young activists in 2015, when they established an intensive care unit for children in an Omdurman hospital.

The call sent out yesterday advocated for slogans of “Peaceful, peaceful against the thieves”, “Freedom and Justice” and other expressions calling for the overthrow of the regime. Pictures from social media can be seen below.

The National Umma Party stressed its full adherence to the public choice expressed by the Declaration of Freedom and Change in its statement distributed throughout Khartoum state’s three cities.

The statement described Al Bashir’s regime as a failure: “The regime is still dodging and clinging to its authority, while disregarding Sudanese people. This is done under the pretext of seeking limited amendments, to circumvent demands on the street for the regime to be abolished entirely.”

The party leadership confirmed its participation in the march on Thursday.

The Comprehensive Change Forces, a coalition of more than 20 civil society organisations, called in their statement for active participation in the Thursday march. They explained the need to adhere to peacefulness and disregard attempts to provoke and push demonstrators into to violence. 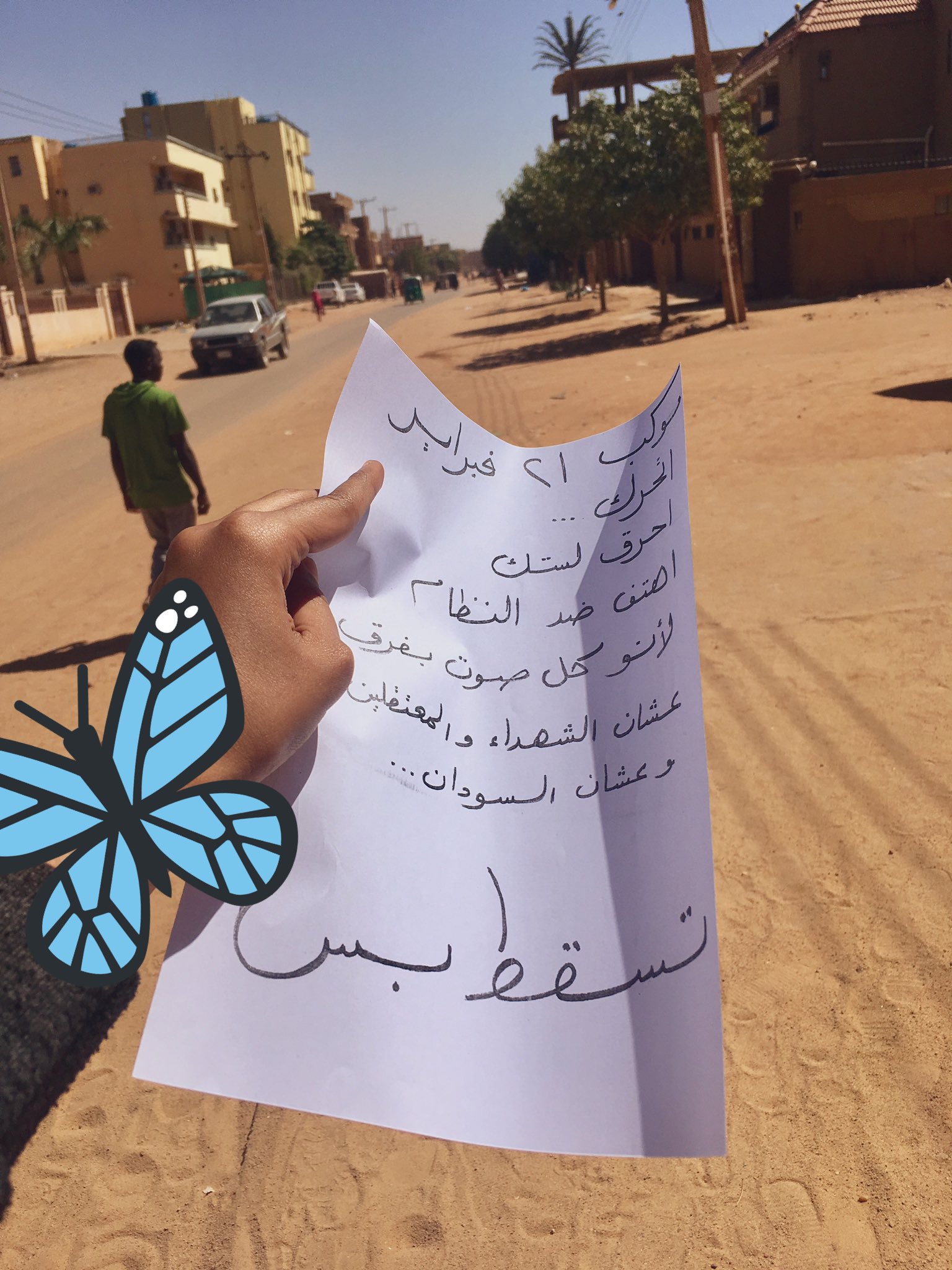 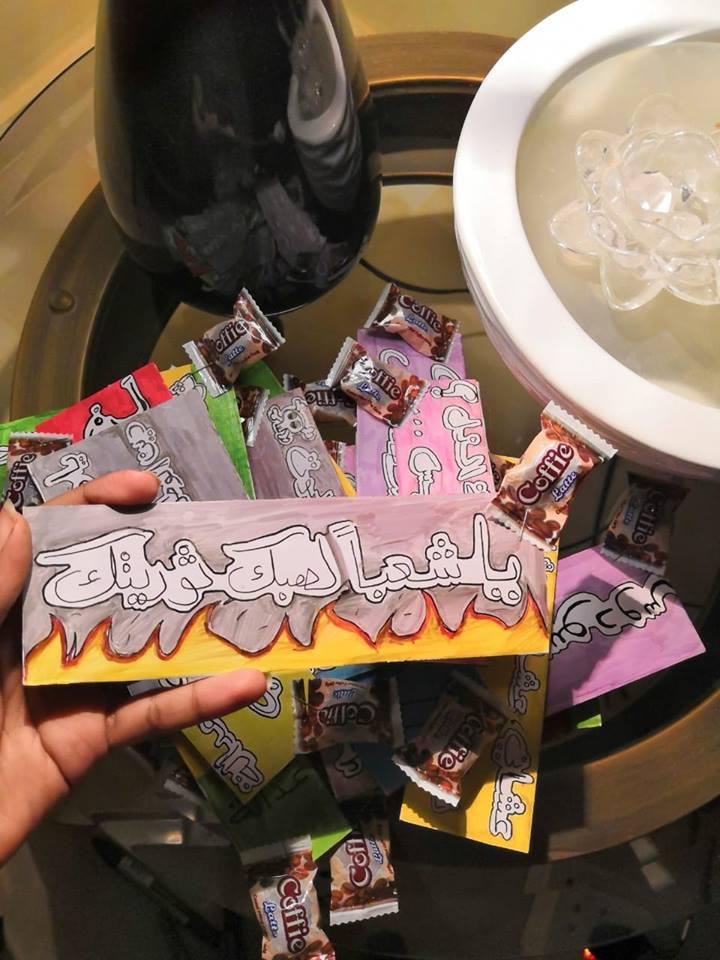 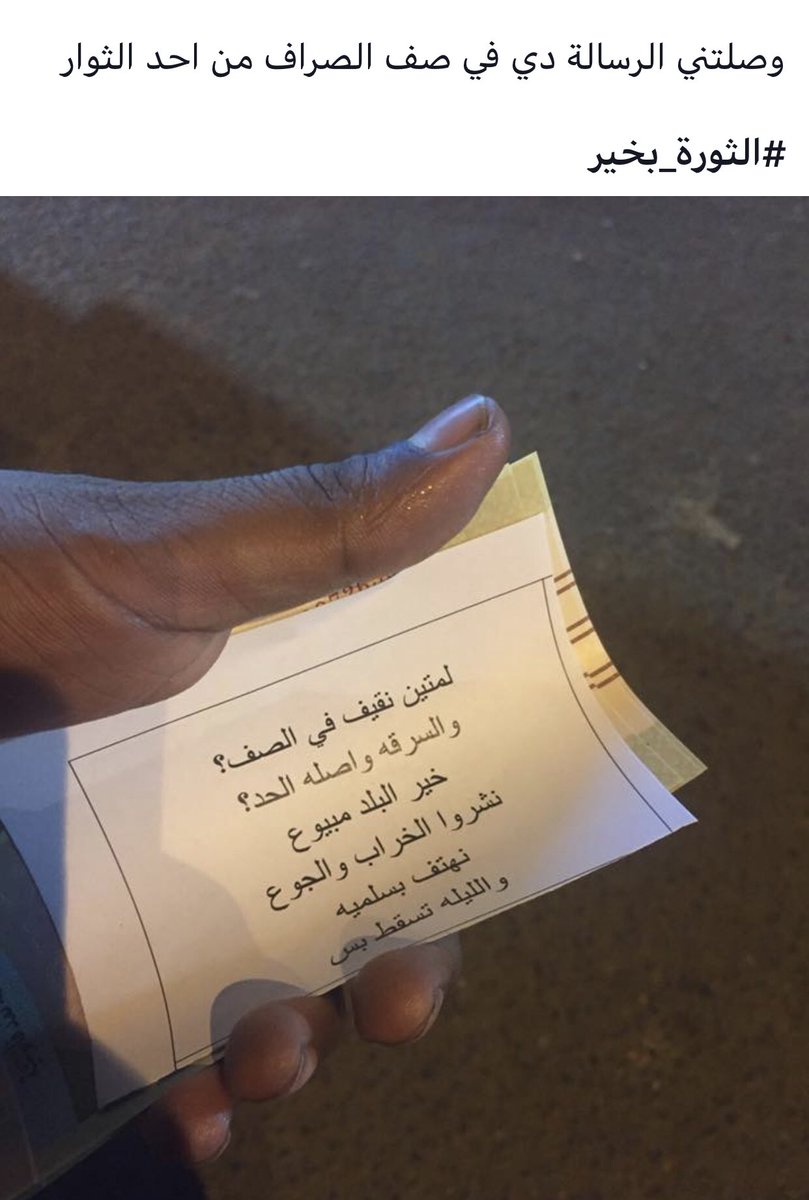