Two days before the widely announced April 6 protest marches, people in the Sudanese capital, in eastern Kassala and in El Gezira participated in the Marches of Bread and Dignity.

In Khartoum protest marches were seen in Burri, Jabra, El Sahafa, El Shajara and El Kalakla, in Omdurman in El Dubbat and Abrof, and in Khartoum North in Halfaya El Mulouk.

Police and security agents faced the peaceful demonstrations and marches using electric wires, batons and tear gas and arrested dozens. Some of them were immediately put on trial before an Emergency Court.

Students in Kassala and lawyers in Wad Madani, the capital of El Gezira, also held vigils on the streets. The actions were meant to express the refusal of humiliation of the people, according to the Sudanese Professionals Association, pointing out the exorbitant rise of price of basic and essential living goods and the lack of salaries of workers and liquidity in banks.

Many of the main armed movements, including the two Sudan Liberation Movement factions headed by Abdelwahid El Nur (SLM-AW) and Minni Minawi (SLM-MM) and the Justice and Equality Movement (JEM) expressed their full support of the Sudanese uprising on Thursday. 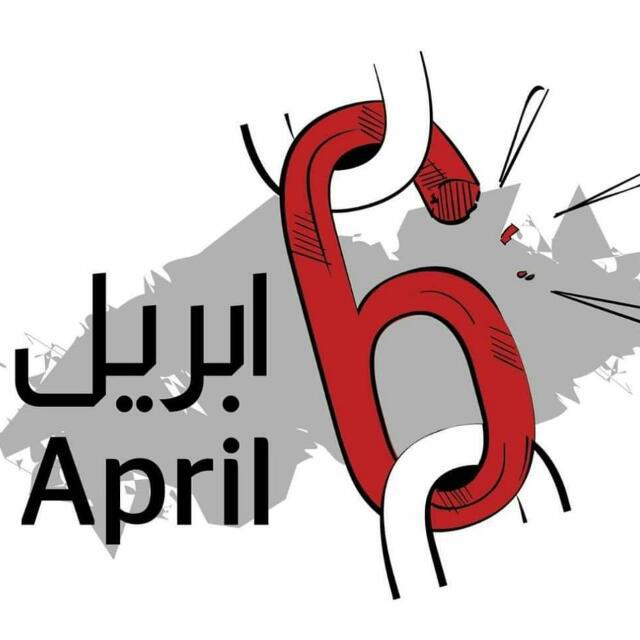 The signatories of the Declaration of Freedom and Change, a broad initiative by the Sudanese Professionals Association which has been a main driver of the demonstrations, have made calls for more than a week for the largest march of the four months of demonstration, to be held tomorrow.

The marches are planned to reach the general command of the Sudan Armed Forces in Khartoum and to the army's garrisons in the states, where demonstrators will hand over a memorandum that calls for the step-down of President Omar Al Bashir and his regime from the country's rule.

Visit www.dabangasudan.org for ongoing coverage of the April 6 marches and protests in Khartoum and the rest of Sudan, with frequent updates as reports reach this station

A number of armed movements such as the SLM-AW and political parties have announced their participation.

In a statement on Thursday, the Muslim Brotherhood called on the various regular forces, especially the armed forces, to play their “role in protecting the unarmed and peaceful citizens”.

Sudanese living in the UK, Ireland, Denmark, Sweden, Norway, Finland,Germany, the Netherlands, Belgium, France, Italy, Switzerland, Australia, Czech Republic, Poland, and the USA, have said to hold marches simultaneously with the activities in Sudan on Saturday.

The new leader of Sudan’s ruling National Congress Party (NCP), Ahmed Haroun, and the leader of the Sudanese Islamic Movement, Nafi Ali Nafi, have called for the Sudan Armed Forces and loyal NCP supporters to mobilise and take to the streets to counter the mass demonstrations planned for Saturday; a move which created discussion about whether the call provokes violence between demonstrators.

In February, two months into the demonstrations against the regime of President Omar Al Bashir and the economic hardships in Sudan, the International Crisis Group (ICG) suggested that Al Bashir may have been pushed to step down as NCP leader due to internal factions in the party: “Leaders [of the Islamist wing] are said to advocate a more positive response to demonstrators’ demands.”