Sudan’s National Consensus Coalition has renewed its rejection of any dialogue with the current regime in Khartoum ‘under any pretext or justification’.

Yesterday it said in a statement that “this regime cannot be reformed or rehabilitated and will not go through dialogue”.

It described the regime in Khartoum as “hostile to the people, their interests and the unity of the country”.

The coalition, which includes the Popular Congress Party, the National Umma Party and the Sudanese Communist Party, stressed that “the current regime remaining in power eliminates any hope in the progress of the country and the continuation of what is left of its unity”.

The coalition insisted on toppling the regime as a sole option through the peaceful methods that our people have experienced in order to bring about the comprehensive popular uprising that will culminate into general civil disobedience and political strike.

The coalition also renewed its categorical rejection of the 2020 elections or the extension of the term of Omar Al Bashir.

It stressed its previous position on the road map leading to a soft landing.

“The roadmap was designed to settle with this regime, give it legitimately that will pardon it from all its crimes since its disastrous coup in 1989 and re-produce it as a major player in the political arena. It is not correct to be the cause of the problem and be part of the solution.” 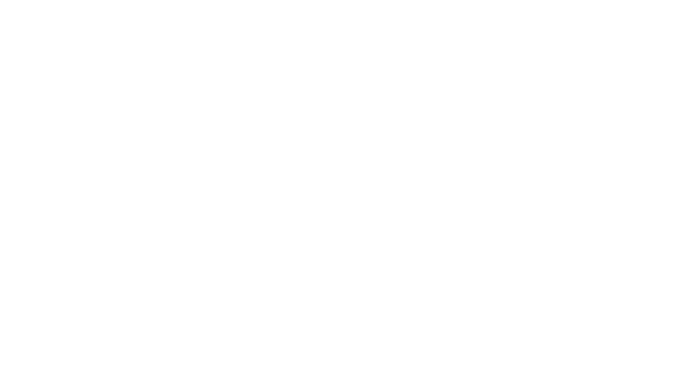 Imam El Sadig El Mahdi, the president of the Sudan Call responded to the threats by President Omar Al Bashir to launch legal proceedings against the Sudanese parties allied with the movements.

He said that the armed forces of Sudan Call are not classified as terrorist, and the regime itself is in dialogue with them, signed with them the African road map as forces recognised by the African Union and the United Nations.

He explained in his speech in Britain to the representatives of political forces and civil society organisations that the ruling regime is classified as committing war crimes and crimes against humanity because of which Sudan is being subjected to known penalties.

However, we announced in a constitutional declaration that Sudan Call is a civil institution and that the military component is outside it, yet the leaders of the armed movements are committed to a defensive position until a peace agreement will be concluded.