Ashraf Abdelaziz, editor-in-chief of El Jareeda told Radio Dabanga that NISS officers arrived at the printing house in Khartoum North in the early hours of this morning. They ordered the printing to stop, and confiscated the copies that had been printed, without providing a reason.

According to Abdelaziz, “The most likely reason is our reporting about the civil obedience campaign and the positive response of the people in the capital”.

The main header today of El Ayam pointed to the absence of traffic on Sunday, the first day of the campaign.

Hassan Baraka, member of the Sudanese Journalists Network (SJN), told this station that the SJN strongly condemned the confiscations today and the banning of the Omdurman Broadcasting Channel on Sunday. He called on the duped press media “to resort to the law and file a complaint against the NISS”. 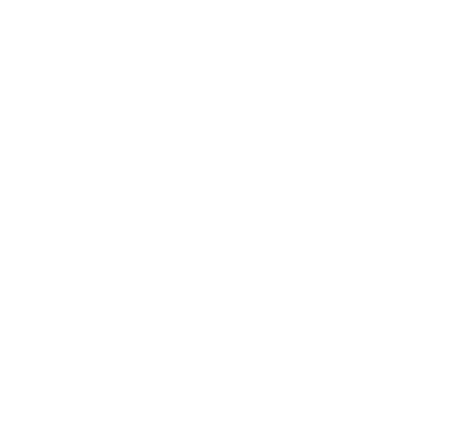 Faisal El Bagir, Coordinator-General of the Journalists Association for Human Rights (JAHR) commented that “The government and its security apparatus have no other option than the one they are used to: repression of freedom of the press by confiscating print-runs and harassment of journalists. We do not expect them to change their ways soon.

“However, the continued gagging will not be able to halt what is happening at the Sudanese streets,” he added.

On 13 November, the print-run of El Jareeda was confiscated as well, together with all copies of El Tayyar and El Watan newspapers, because of their criticism of the austerity measures taken earlier this month.

On Sunday evening, the owner of the Omdurman Broadcasting Channel received a letter from the director of the Sudanese Public Radio and Television Corporation, informing him that as the channel did not obtain the required licenses, the broadcasts had to be stopped.

The Sudanese Television Channel 24 received a telephone call from a NISS officer on Thursday who threatened to stop the programme Hal El Balad [The Situation in the Country], if it would continue to criticise the government’s policies.