According to the Sudanese Commission of Refugees (COR) in Ed Damazine, capital of Blue Nile State, an estimated 37,900 Sudanese refugees have returned from South Sudan and Ethiopia, between January 2013 and May 2015.

These returnees returned to El Tadamon, Kurmuk, El Roseires and Geissan localities, and are in need of humanitarian assistance, the UN Office for the Coordination of Humanitarian Affairs (OCHA) in Sudan reports in its latest weekly bulletin.

Local authorities provided the returnees with initial food assistance and plan to settle them in safe areas where they can receive humanitarian assistance. The Governor of Blue Nile State submitted a request to aid organisations for support. In turn, UN humanitarian agencies have asked for permission to visit relevant locations to carry our assessments and determine precise needs.

According to the Famine Early Warning Systems Network (FEWS NET) June report, food security will deteriorate for poor families during the peak of the lean season from July to September.

Families will find themselves increasingly dependent on markets for food as household food stocks deplete. In conflict affected areas of South Kordofan, Darfur and Blue Nile states, crisis levels of food insecurity will prevail, as farmers are unable to access land for cultivation, according to FEWS NET.

The recorded rainfall in early to mid-June was 10 to 25 percent below average in western Sudan and across the sorghum cultivation areas in central and eastern Sudan. This has led to a decrease in pasture and water availability for livestock, says FEWS NET. Farmers are expected to begin planting in early July.

According to the government’s Humanitarian Aid Commission (HAC), out of the estimated 184,800 displaced people in South Kordofan, more than 35,000 are residing in El Abbasiya locality.

Following the onset of the rainy season, there have been reports of the movement of displaced people within the state. HAC requested aid agencies to provide logistical support to verify and update records of these people.

A lack of funding has led to the discontinuation of health services for the displaced in the locality. WHO funds only covered a two month period, which expired on 25 June, and no additional funds have been received. As a result, two of the three emergency clinics in El Abbasiya have already closed and the third clinic is set to close in the coming week. WHO raised this issue with aid agencies. 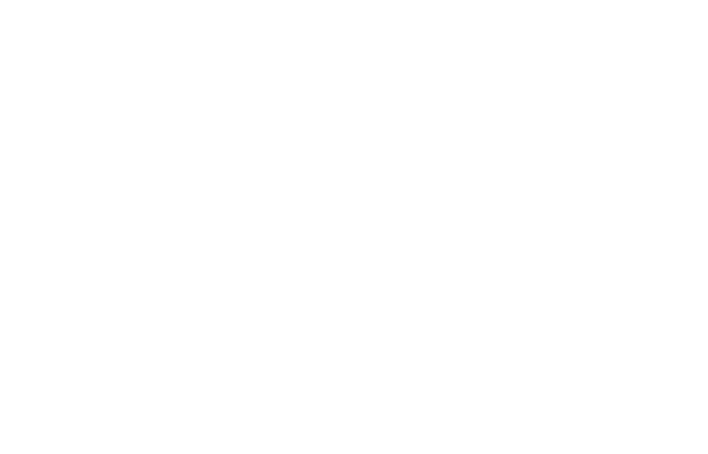 More than 38,000 South Sudanese refugees arrived in Sudan during the month of June, marking the largest monthly arrival rate to Sudan since the conflict broke out in December 2013, OCHA reports. In the week ending 30 June, 7,241 refugees arrived in the country, representing over 1,000 arrivals a day.

The total number of South Sudanese arrivals in Sudan now stands at 187,747, of whom over 101,000 have received some form of humanitarian assistance, according to the UN Refugee Agency (UNHCR).

As the majority of schools in the camps for the displaced in Sudan prepare to reopen for the new school year, underfunding in the education sector is affecting education partners’ response capacities.

The reopening of schools for the new academic year poses a significant challenge for many education partners across Darfur. Key constraints include the shortage of space, poor conditions of existing classrooms, lack of latrines, seating for students , and new curriculum textbooks for the first grade.

According to the Financial Tracking System (FTS), only 29 percent of the education sector needs have been funded to date. School Feeding Programmes account for approximately 76 percent of these funds, leaving only 24 percent ($4.2 million) of funding for education in emergencies activities.

According to the results of 2014 Post-Harvest Assessment (PHA), an estimated 2,270 MT of different kind of seeds are required for the 2015 summer agricultural season. The North Darfur Ministry of Agriculture, with the support of the Darfur Regional Authority (DRA), will distribute 615 MT of seeds for the summer season compared with the 400 MT distributed last year.

The Food and Agriculture Organization (FAO) will only be able to contribute 12 MT compared to the 400 MT provided last year. Oxfam America supported 800 vulnerable families (about 4,000 people) with agricultural supplies including seeds and tools. ZOA, through a voucher system, is also distributing seeds in Dar El Salam and Kalimendo localities targeting 1,000 families in seven villages.