Several demonstrations took place in Sennar, West Kordofan and White Nile states from Friday to Sunday. Residents went out on the streets to claim their rights to electricity, roads for transport and development of infrastructure.

In El Dali locality in Sennar, dozens of people of El Mazmoum carried out a protest in front of the headquarters of the administrative unit on Sunday, to protest changes to the plan for a circular road in the area.

The group filed a memorandum to the Governor of Sennar in which they demand the implementation of the road according to the plan which El Dali and El Mazmoum units agreed upon.

People in approximately 150 villages in northern White Nile do not receive power from electricity lines which were completed in 2014. Independent Member of Parliament Khalil Mohamed El Sadig submitted a request to the Parliament to summon the Minister of Water Resources and Electricity, Motaz Musa, and question him over the failure to supply these villages with electricity.

El Sadig explained to reporters last weekend that the established high-pressure electricity lines to the area were carried out with funds for a new airport in El Mandara.

In West Kordofan's El Sunut, dozens of residents demonstrated against delays in the development of the locality's infrastructure and the looming collapse of the El Sunut Dam, which is a major source of drinking water for humans, animals, agriculture and fish farms.

The demonstrators described the state Governor as “a failure” and demanded his immediate dismissal, according to a local leader in El Sunut who spoke to Radio Dabanga on Sunday.

Photo below: Protest in El Sunut on Sunday (RD) 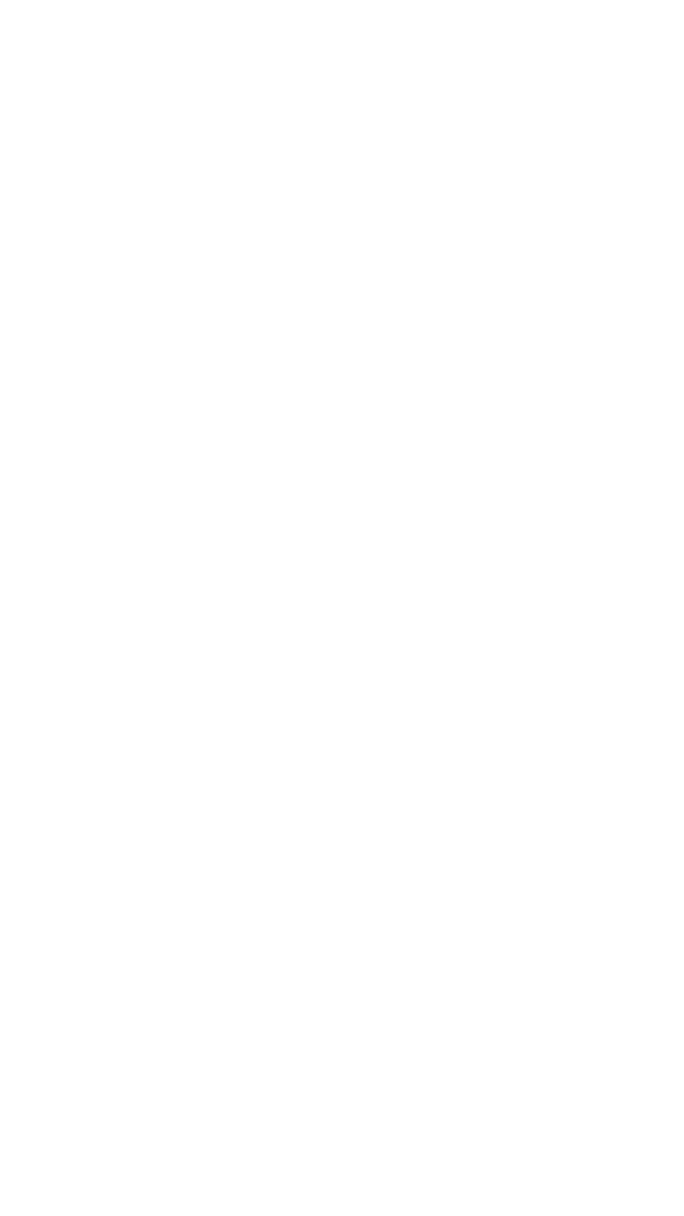 Water sources out of operation in Kordofan and Darfur