Kalma camp in South Darfur after rains in 2015 (RD)

The number of homes destroyed by flash floods in Shangil Tobaya ran up to 700 on Wednesday. Water infrastructure broke in West Kordofan and eastern Sudan. An above-average rainfall has been forecasted for this summer, causing problems in flood-prone areas.

An activist in North Darfur's Shangil Tobaya reported that the floods in Naivasha camp for displaced people reached the western part of the camp and led to the destruction and flooding of dozens of toilets. He reported to Radio Dabanga that at least 700 homes are destroyed.

“Dozens of the families who have been displaced by the floods and rain have lost all their property and are still living in the open,” he said. “People need food, tents and plastic bags from the authorities and humanitarian organisations.”

In West Kordofan, the Marbuta dam in El Odeyah locality collapsed after heavy rains hit the area on Wednesday. Residents have expressed their anger at those responsible for the construction of the dam. A local speaking to this station described the incident as “a form of corruption and failure of planning”.

The director-general of the state's Finance Ministry, Tariq Ibrahim Dafallah, said that the collapsed dam was built about two years ago, at a cost of SDG34 million ($5,544,250). The company that constructed the dam also holds a contract for the construction of the Bayad dam.

Dafallah said that a committee will be formed to investigate the collapse, in order to determine the defects and material losses.

In Kassala, eastern Sudan, people living near the Atbara and Siteit dams have complained about the flood water that enters their houses where it caused a number of toilets and furniture to collapse. They claim responsibility lies with the dam units, as the construction of drainage and landfill was done “without proper specifications”.

A canal was unable to hold (video) the rising El Gash river in western Kassala town on Thursday evening. The Commissioner of Kassala reported no loss of life or property after the river broke the canal, named Khor Somit, in square Four in the neighbourhood El Sug El Shabi. Town residents demanded protection from the state government so that large damages to property, such as what happened in the past years, will not be repeated.

In the area of El Gedaref, floods cut the roads that connect the town with El Gereisha. Buses did not drive to El Gedaref on Thursday, a listener told Radio Dabanga. 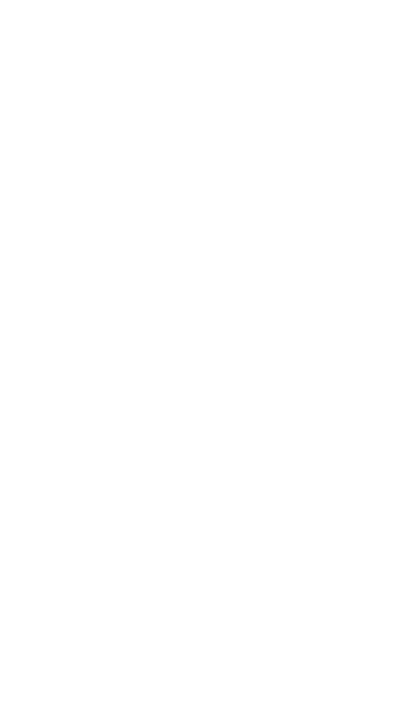 The annual rainy season in Sudan causes floods from overflowing rivers and is known to deteriorate the already precarious living conditions of those who live in camps for displaced people. Tents and makeshift shelters are often not able to withstand the heavy rains. Possible accumulation of water from flooded toilets leads to an increased incidence of water-borne diseases among the camp populations.

'Least average crop production this year from the increased rainfall'

'There is an increased likelihood for a La Niña weather phenomenon to develop between July and September', food security network FEWS Net reported last week. The increased rainfall will likely result in a least average 2016/17 crop production and good pasture conditions in Sudan, however, this increase in rainfall may also cause localised flooding in flood-prone areas.

Heavy rains and flooding across Sudan