Sudan’s National Council for Press and Publications suspended Akhir Lahza daily for three days in a row last week. The National Intelligence and Security Service (NISS) in Khartoum reminded the editors-in-chief of all Sudanese newspapers of the ban on interviews with rebel leaders.

On Thursday, the editor-in-chief of Akhir Lahza, Abdelazim Saleh, was summoned to appear before the Complaints Committee of the Press Council because of a complaint filed by Cabinet Minister Ahmed Saad Omar.

The Minister accused Akhir Lahza columnist Abdallah El Sheikh of insulting the Sudanese government in an article demanding the authorities to pay compensation to the victims of the attack by Al Qaeda on the American naval vessel in Yemen’s Aden harbour in October 2000.

Al Qaeda claimed responsibility for the attack in which 17 US sailors were killed and 39 injured. A US judge has held Sudan liable for the attack, while another has released more than $13 million in Sudanese frozen assets to the relatives of those killed.

Saleh said on Friday that El Sheikh wrote in his article about the public opinion on the issue without abusing any party. 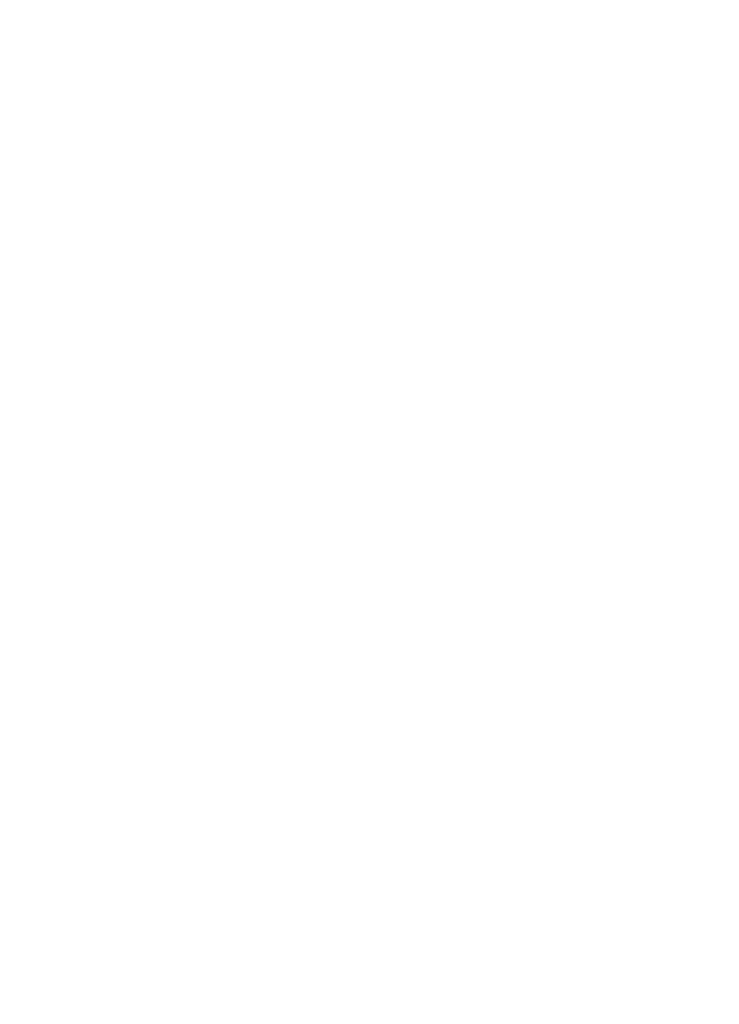 The NISS previously confiscated his newspaper because of the article. Akhir Lahza, owned by Sudanese Islamist Haj Attaelmanan, is facing a judicial complaint under Article 66 of the Criminal Code concerning state security.

The Sudanese Journalists Network denounced the suspension of Akhir Lahza newspaper in a statement on Friday. They called on the journalists to unite to address the continuing violations of the security apparatus against press freedom in the country.

The acting editor-in-chief of El Tayar newspaper, Bahaeldin Eisa, was subjected to a long questioning by NISS officers on Thursday, because of an interview with Abdelaziz El Hilu, elected chairman of the Sudan People’s Liberation Movement-North published that morning.

Security agents questioned Eisa for about three hours about the interview Shamayel El Nur had conducted by telephone with El Hilu in the Nuba Mountains in South Kordofan.

The editors-in-chief of the Sudanese newspapers received directives from the Security and Intelligence Services confirming that the ban on publishing any interviews or statements with leaders of the armed movements would be in force.

Sudan: Editor-in-Chief of El Tayar in prison after refusing to pay fine

Suspended columnist: ‘I stick to my critical views against Sudan’