For the second day, Sudan’s ruling Transitional Military Council (TMC) and the opposition Alliance for Freedom and Change (AFC) have been unable to reach an agreement on the composition and leadership of the proposed Sovereign Council.

On Monday evening, negotiations between the TMC and AFC continued, but failed to reach an agreement on the Sovereign Council with focus on the presidency of the Council and the proportion of participants from each party.

Each party demands a majority of representation on the council, and both the civilian and military negotiators demand the right to appoint the Chair. The option of a ‘rotating chair’ proposed by the AFC on Sunday was not accepted by the junta.

In a joint press conference at the TMC Media Centre, the official Sudan News Agency (SUNA) reports that the parties acknowledged that the main point of contention remains the proportion of representation and chairmanship of the Sovereign Council between civilians and the military. 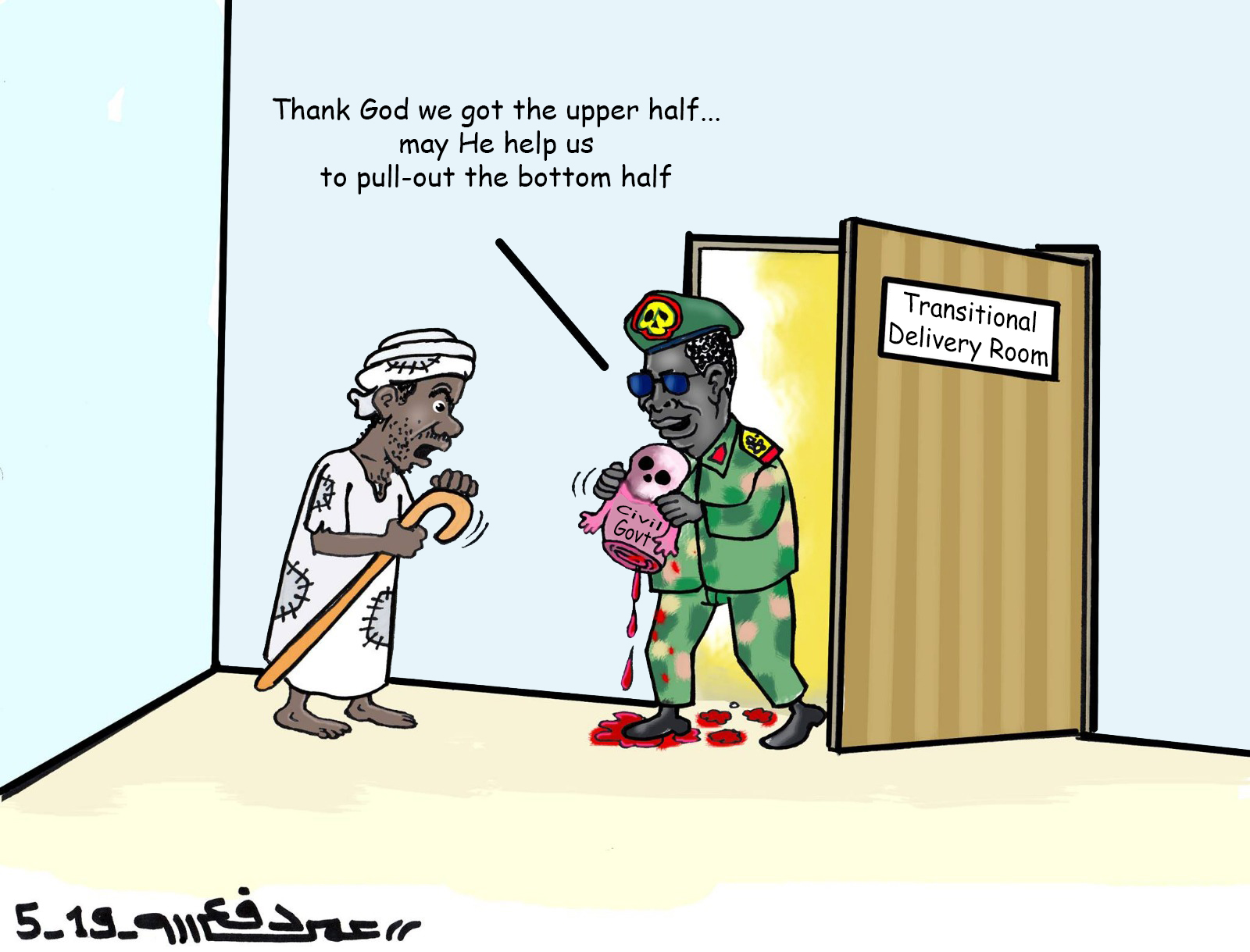 “Sensing our historical responsibility, we will work to reach an urgent and satisfactory agreement that meets the aspirations of the Sudanese people and achieves the goals of the glorious December revolution.”

The statement stressed that the technical committees of both two parties will continue their work to seek possibilities for compromise.

As reported previously by Radio Dabanga, the international ‘Sudan Troika’ of the UK, USA, and Norway, as well as the African Union (AU), have issued statements urging the negotiating teams of Sudan’s ruling Transitional Military Council (TMC) and the opposition Alliance for Freedom and Change (AFC) to prioritise reaching a speedy agreement on a transfer to civilian government.

In an official communiqué on June 30, the African Union Peace and Security Council (PSC) granted the TMC, a ‘final extension’ of two months, to hand over power to a transitional civilian government, or face suspension. This extended a previous 15-day deadline stipulated by the PSC on 15 April.