A show of force by Sudanese government forces in at least 200 vehicles, including armoured cars and rocket launchers, caused panic among the displaced in Kalma camp near Nyala, capital of South Darfur on Wednesday morning. Camp elders have called for Unamid to be given a wider mandate to protect them.

Yagoub Furi, coordinator of the Darfur Displaced and Refugees Association told Radio Dabanga that the column of government forces entered the camp from the direction of Beleil through Block 1, passed through Block 2 and left through Block 4.

Furi said the forces crossing the camp raised the concerns of the displaced of what is coming. The leaders of the Association called on the international community to act urgently to protect the displaced persons by giving Unamid a full mandate to protect them.

He said that the entry of these heavily armed forces raised terror and panic among the displaced. Furi held Khartoum and South Darfur governments responsible for any new genocide against the unarmed displaced people under the pretext of collecting weapons, saying that “the alleged plan to collect weapons from the camps is to dismantle the camps because the government knows, before all, that these camps are free of weapons”.

On Thursday in Nyala the Government of South Darfur began the campaign of forced collection of arms from the residents of the state.

State Governor (Wali) Adam El Faki announced the lifting of immunity for anyone carrying a weapon, whether a Minister or an Omda.

Addressing the military manoeuvre column of the joint force, deployed to South Darfur to enforce arms collection in this phase, that “any person carrying a weapon will be dealt with in accordance with the law and that the decision does not exclude anyone”.

El Faki pointed out that the campaign will reach all localities of the state, villages, countryside, settlements, and displacement camps to collect weapons.

The Wali annaounced that more than 10,000 weapons were handed-over in South Darfur during the immunity period of voluntary collection. 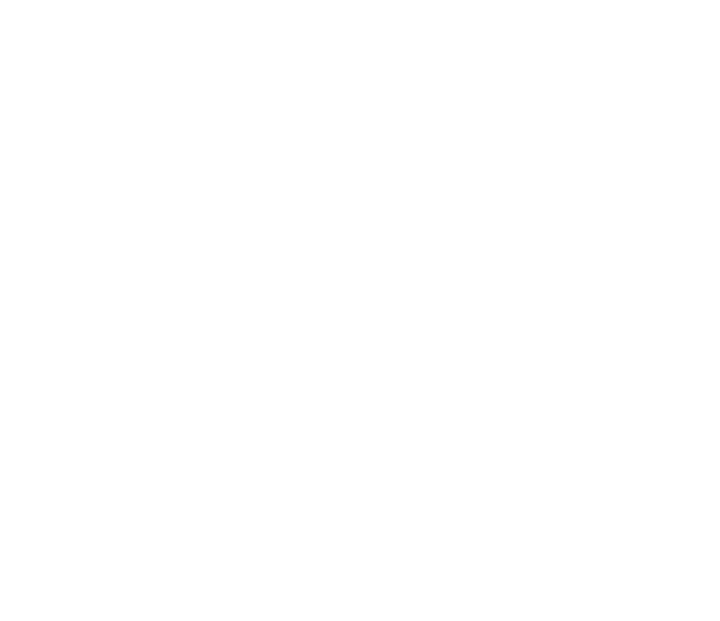 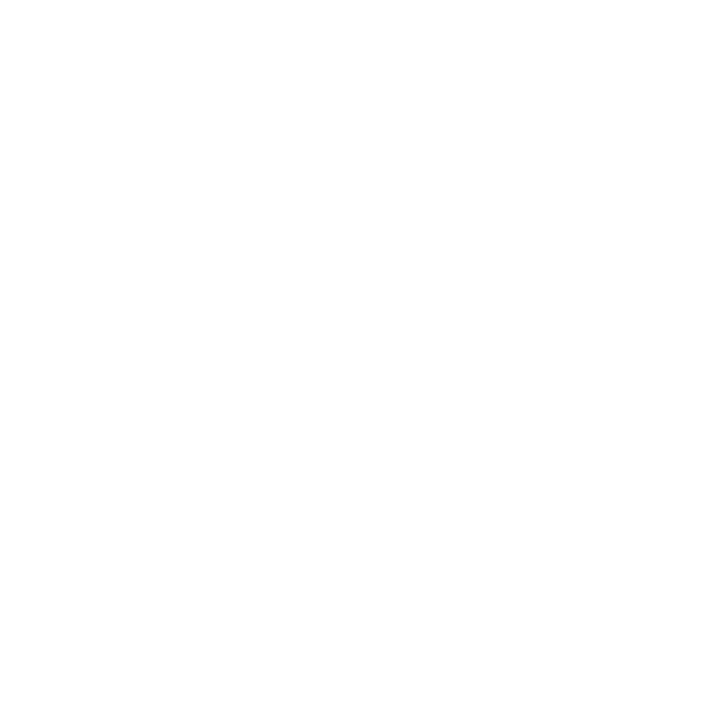 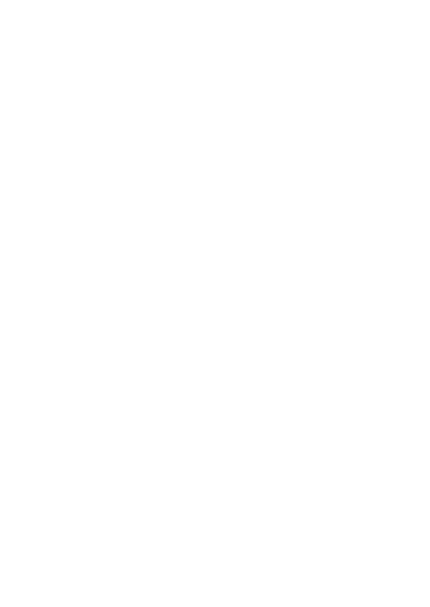 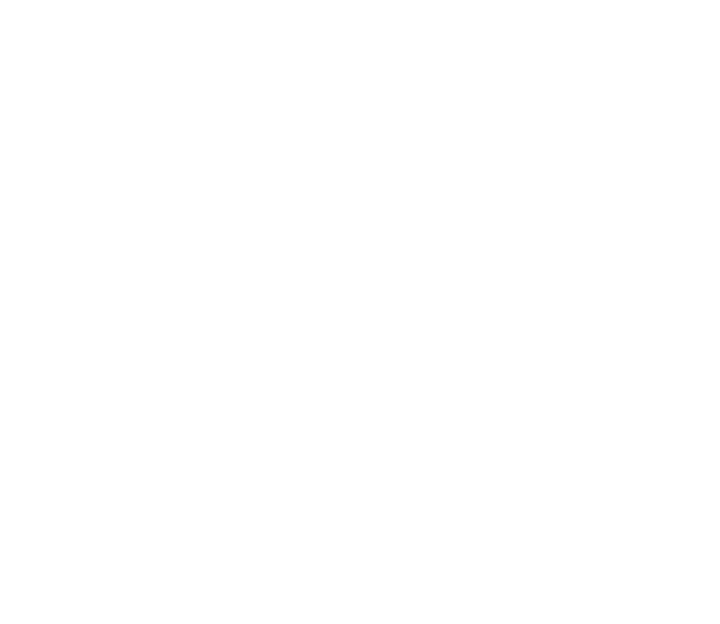 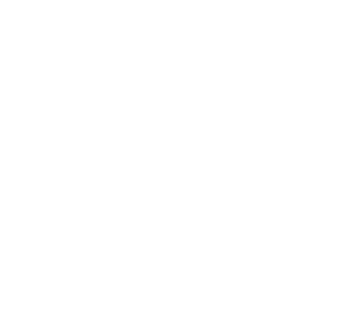 A truck mounted with a Katyusha rocket launcher

Unamid to open temporary base in Darfur’s Jebel Marra