Solidarity vigils and demonstrations for Sudan in USA

On several places in the USA vigils and demonstration are held today and have been held yesterday. The protestors call for solidarity with those participating in the 'March of the millions', today in Khartoum. They also want justice for those assassinated on and since June 3.

Special attention is asked from the international community for what is now known as the 'Sudan Six'. International pressure is needed to ensure: 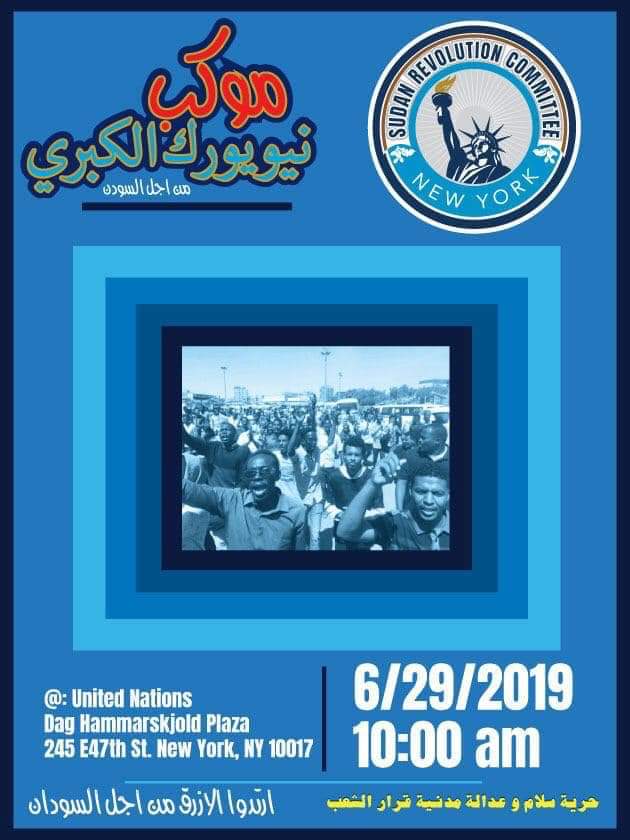 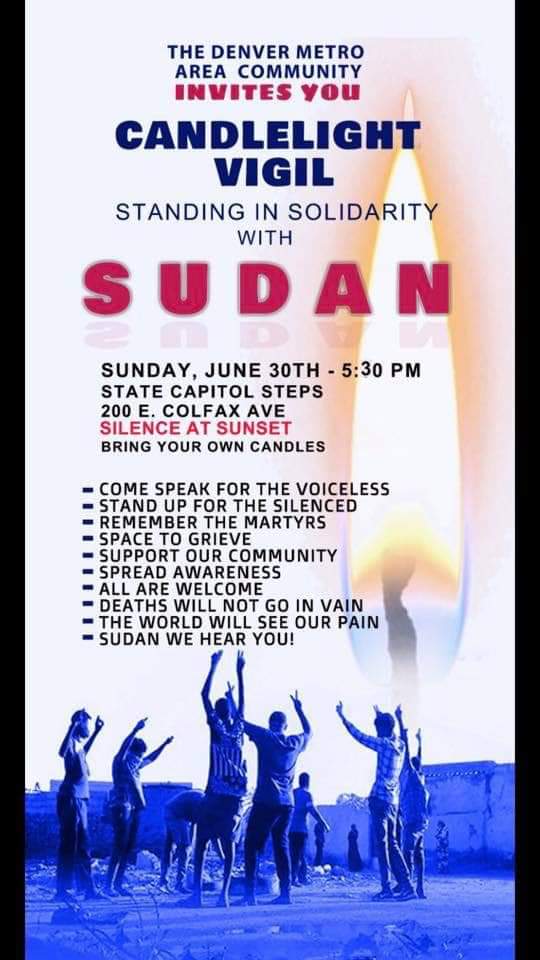 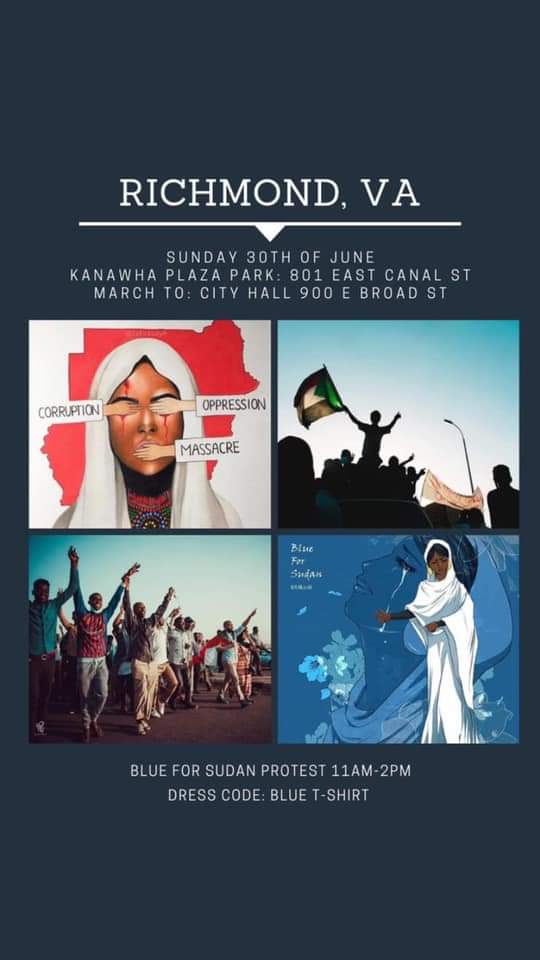 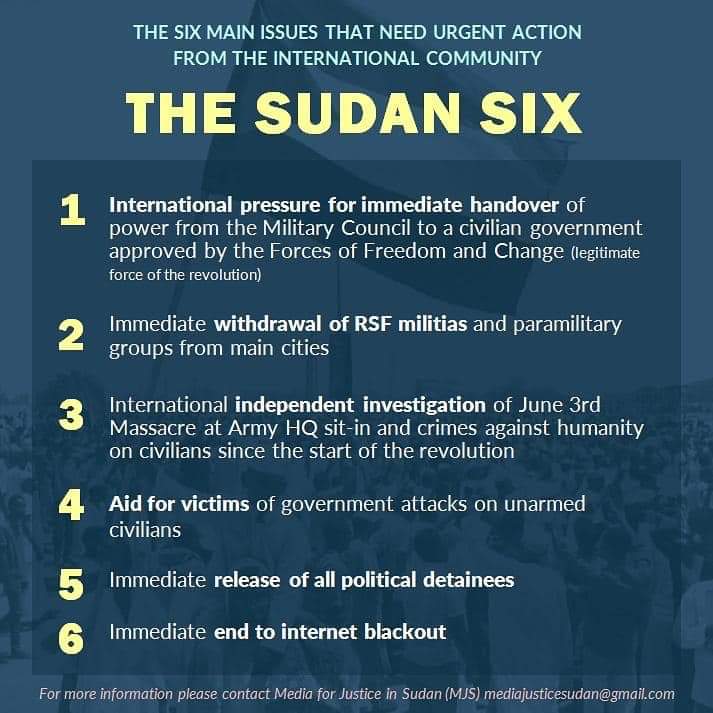 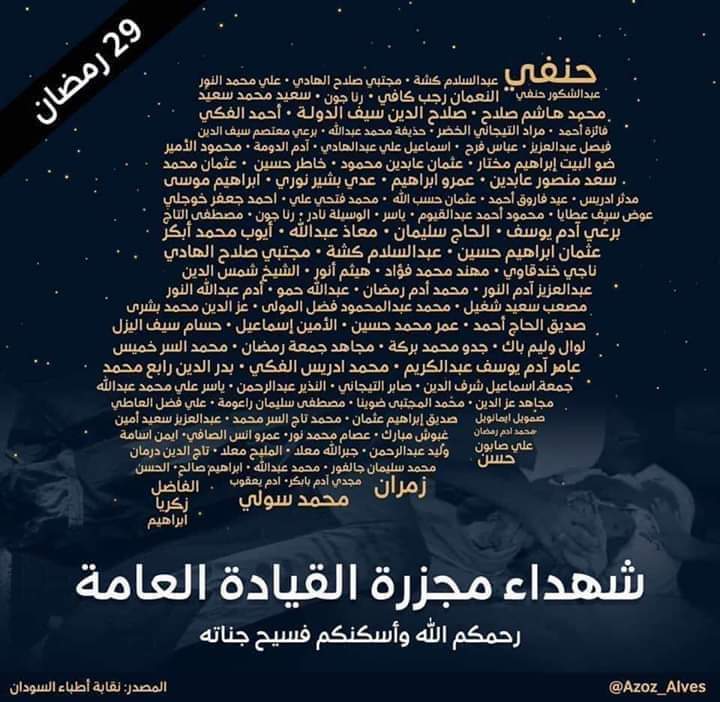 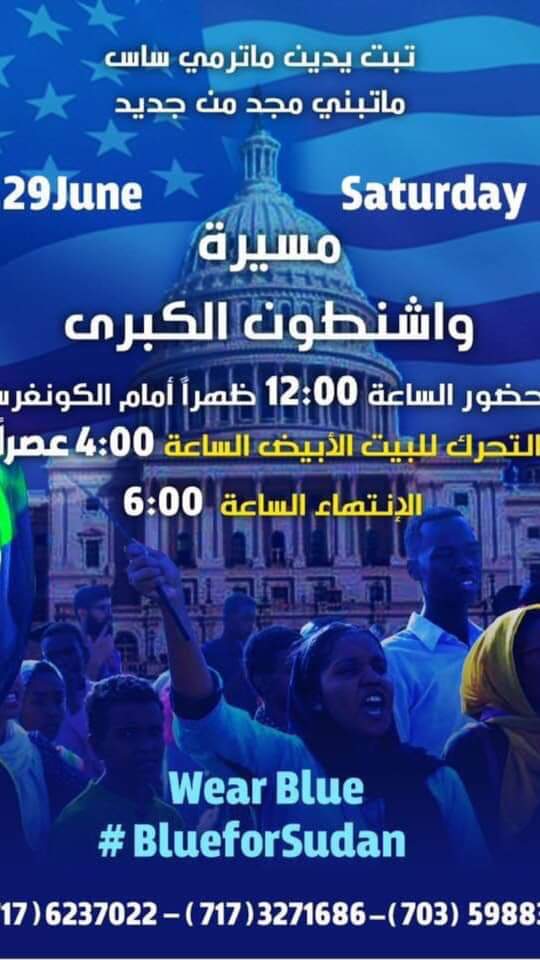 Demonstrations in Europe and the USA for democracy in Sudan