A gunfight between gunmen and police and security forces resulted in the death of seven people in the locality of El Geneina early Thursday morning.

The incident occurred at the Jebel district near El Geneina, the capital of West Darfur, as fire was exchanged between two armed groups. Mohamed Ibrahim, Abdelrahman Yagoub, Abdulrahman Khamis Ishag Abdelrahman, a person named Abdelbasit, and Adam Suleiman Yagoub were killed on the spot. Prominent field commander Malik Abdelrahman Khamis of the Rapid Support Forces, who joined the Doha Document for Peace in Darfur in 2011, was also killed in the shooting.

Tension sparked after the incident and the market in Jebel was closed, as well as institutional buildings and several schools. A resident reported that many people stayed in their homes.

He said that the fight followed a cattle theft by gunmen. A team of armed cattle owners and others traced their tracks to Jebel, south-west of El Geneina. The team wanted to inspect some of the houses, which residents refused, and the two sides clashed. Heavy weapons were used, according to a source.

The clash occurred one kilometre from the building of the secretariat of the state government, the resident said. Currently crowds of people and families of the victims are leaving the city, he reported.

'The incident comes as a live proof of the spreading of weapons in West Darfur.' - State Governor

The casualty number has been confirmed by the Governor of West Darfur, Fadlelmawla El Haja. He said that security forces were present during the incident but the use of hand bombs left dead and wounded.

He described the situation as “calm and under control”. “The incident occurred at only one or two houses.”

El Haja pointed to the spread of arms in most districts and villages of the state, despite measures that prevent the holding of arms in markets. “The incident comes as a live proof of the spread of weapons in West Darfur.” 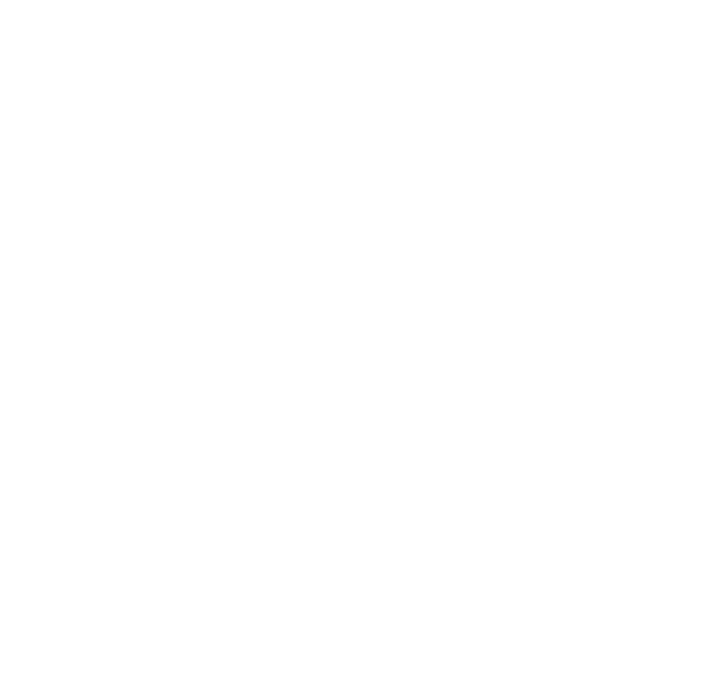