Security officers detained Salah Abdelrahman, a leading member of the Nubian committee against the Kajbar and Dal dams in northern Sudan, on Tuesday.

His son, Mohamed Salah, told Dabanga that officers of the National Intelligence and Security Service (NISS) raided their house in Abri in the Northern State on Tuesday morning. “After they searched the entire house, they took my father to the security office.”

He added that the security officers did not inform them about the reason behind the detention. 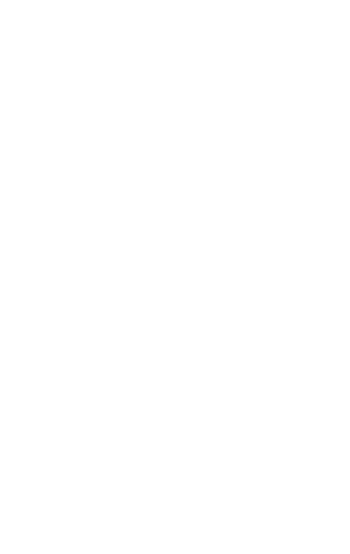 According to International Rivers, the Sudanese government plans to transform the Nile, “the only stretch of fertile land north of Khartoum”, into a string of water reservoirs.

The Merowe Dam was completed in 2009. The project doubled Sudan’s electricity generation, but displaced more than 50,000 people from the Nile Valley to arid desert locations. Protests were violently suppressed.

The planned Kajbar Dam on the River Nile’s third cataract will create a reservoir of 110 square km, and generate 360 megawatts of electricity. International Rivers says that the project will displace more than 10,000 people, and submerge an estimated 500 archaeological sites. The Dal Dam on the second cataract would have a capacity of 340-450 megawatts, and may displace at least 5,000 people.

The Sudanese government has responded harshly to protests against the Kajbar and Dal Dams. In 2007, security forces killed four, and injured at least 20 people protesting peacefully against the construction of the Kajbar Dam.

The affected Nubians have warned that the projects could lead to a conflict similar to that of Darfur.

Merowe dam affected tired of delay in compensation by Sudan