The Sudan Democracy First Group (SDFG) has announced the launch of its new initiative, the Sudanese Initiative for Countering Violent Extremism (SICVE), which seeks to formulate a general strategy, based on a humanitarian vision, that address the phenomenon of violent extremism through research, studies, conferences and consultations with and among specialists in the field.

In a statement yesterday, the SDFG says that the initiative is the result of numerous consultations and in-depth discussions among members of the Board of Trustees (BoT), the Executive Team and experts and researchers in this field. “These discussions concluded that the phenomenon of violent extremism is one of the most important challenges facing Sudan, the region and the whole world.

The discussion also realised that the efforts to confront this challenge in Sudan, the region and the world, have focused primarily on security, intelligence and military force entry points, in addition to some intellectual efforts that lack systematic, strategic linkages and trajectory. For all these reasons, SDFG launched the Sudanese Initiative for Countering Violent Extremism, with the objective to conduct a gap analysis and thorough researches and studies on the phenomenon, in hope to eventually present strategies with alternative narratives, to counter violent terrorism.” 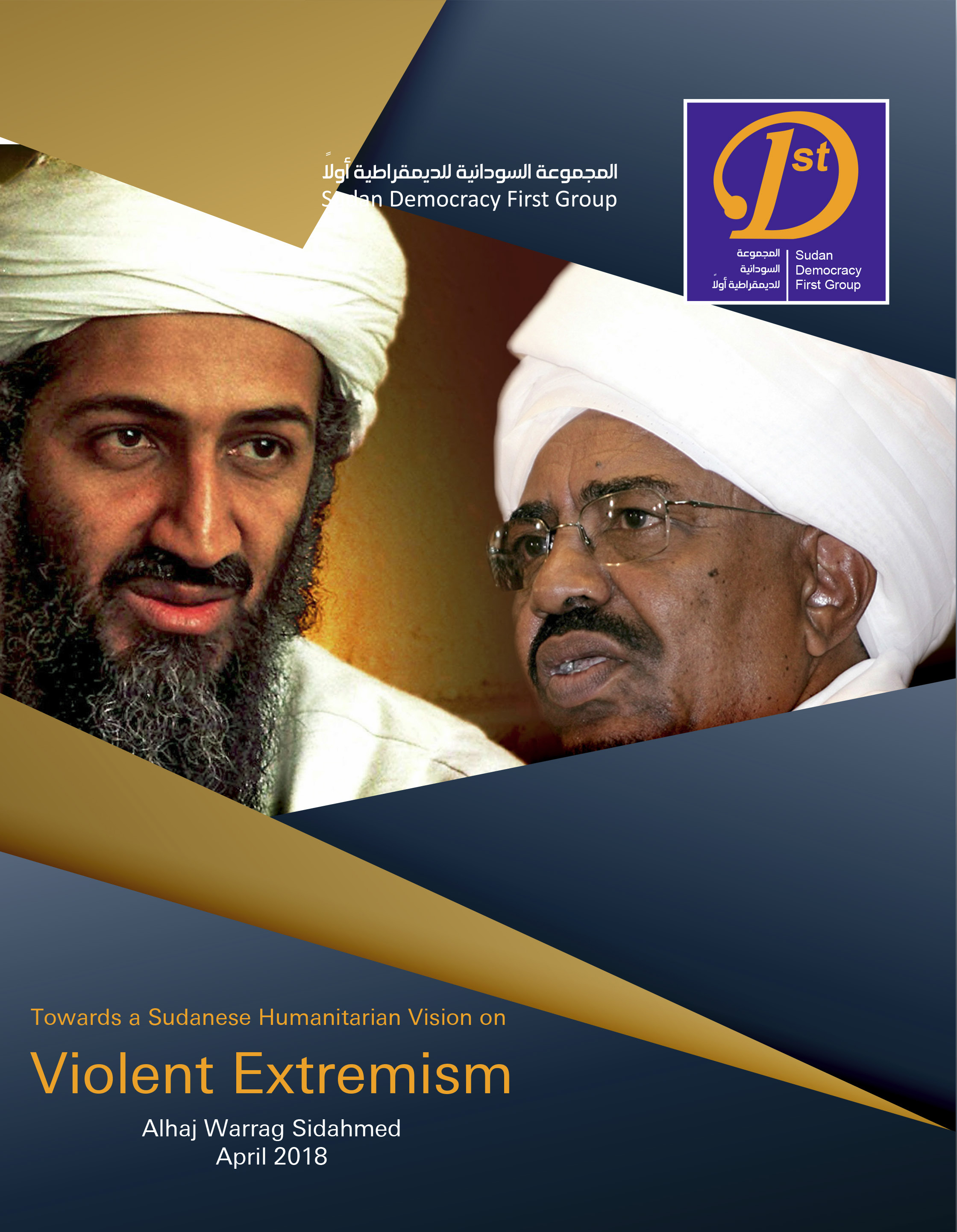 SDFG has released the initiative’s first report in English, under the title Towards a Sudanese Humanitarian Vision on Violent Extremism. This report provides an overview of violent extremism and discusses in depth the roots and the global definitions and of the phenomenon. Furthermore, it highlights its connotation and manifestations in the internal and external policies of Sudan's ruling National Congress Party.