The native administration leaders in Sudan’s Kassala state have rejected the lease of tracts of land around the Setit (Seteet) dam project on the border of Kassala and El Gedaref to Saudi investors for 99 years.

In an interview with Radio Dabanga, Mohammed El Hassan El Iheimir, one of the native administration leaders in Kassala state and head of the Unified Unionist Party, said that “the land around the Setit project and El Gash delta is deserved by the people of the state. It is the only area where there is easy, regular and cheap irrigation fit for cultivation during the drought.”

El Iheimir stressed that the areas around Beja have experienced hunger, disease, and poverty, but “the successive Governors of Kassala state have all ignored this”.

He appealed to the stakeholders to stand against the lease decision. “The money will go into the pockets of the corrupt Governors of the National Congress Party; it will not be seen by the people as a reality on the ground.”

He described the current humanitarian and health situation in Kassala state as “dire”, following extensive loss of life and damage to property and livestock in the recent floods.

“People suffer death from starvation and deterioration of services. Patients die in the road between Khartoum and Kassala because of the deterioration in the health services. The disaster caused by the rains includes an outbreak of mosquitoes, flies and malaria.

He stressed that the Kassala state government and federal government have not made any efforts to provide aid to those affected. “We hear of the movements of the state government in the media, without seeing anything on the ground. The convoys that moved relief for the affected localities of Kassala were provided by native administration leaders and other entities.

Location of the Upper Atbara and Setit Dam Complex 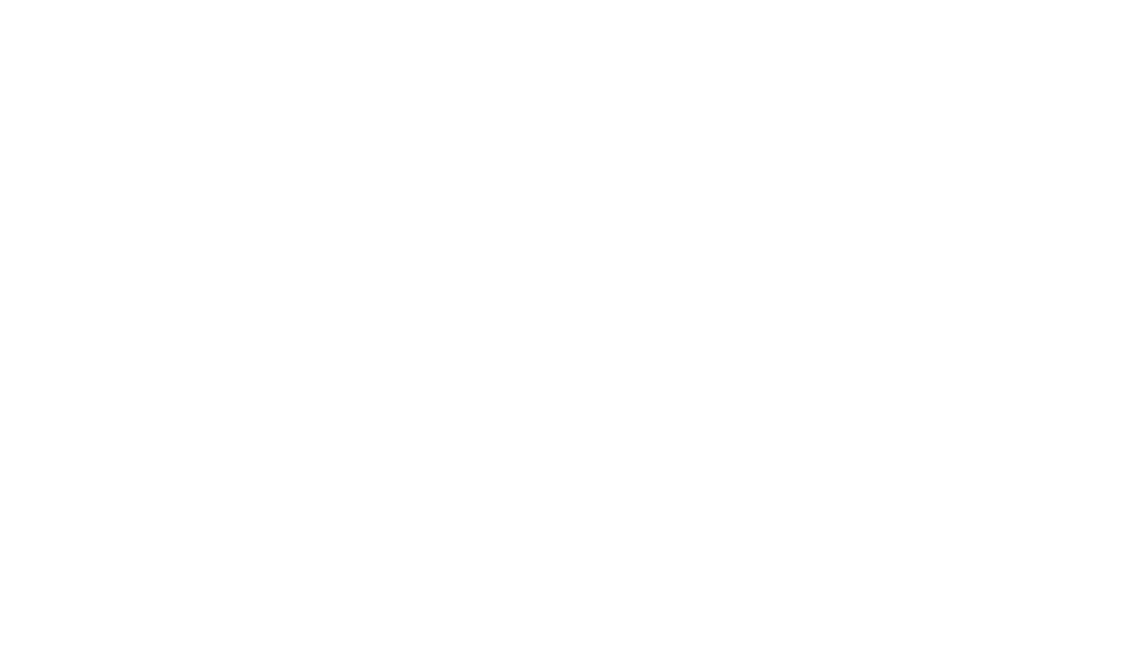