The gold industry in Sudan is affected by country’s legal and institutional framework, “bureaucratic and political corruption, including embezzlement, cronyism and patronage,” according to an analysis released today, compiled by Elfadil Elsharief Elhashmi for the Sudan Democracy First Group (SDFG).

The report The Politics of Mining and Trading of Gold in Sudan: Challenges of Corruption and Lack of Transparency is part of SDFG’s series of publications on corruption and lack of transparency.

"The report highlights a long overdue need for a concerted, dynamic and interdisciplinary approach to issues and challenges facing the organized industrial and the artisanal gold sectors in Sudan. For such a holistic approach to be sustainable, there must be rule of law and democracy. Where there is rule of law and democracy, transparency, effective governance, social justice and environmental justice can follow, ensuring that all stakeholders are engaged in defining and implementing important policies in the mining sector," reads the preamble.

"The artisanal gold sector employs more than one million poverty-driven miners emerging from an army of uneducated, unemployed, under-privileged men and women from both the periphery and the center. They are the product of marginalization which is itself a product of a century-old inequitable distribution of national wealth and political power." 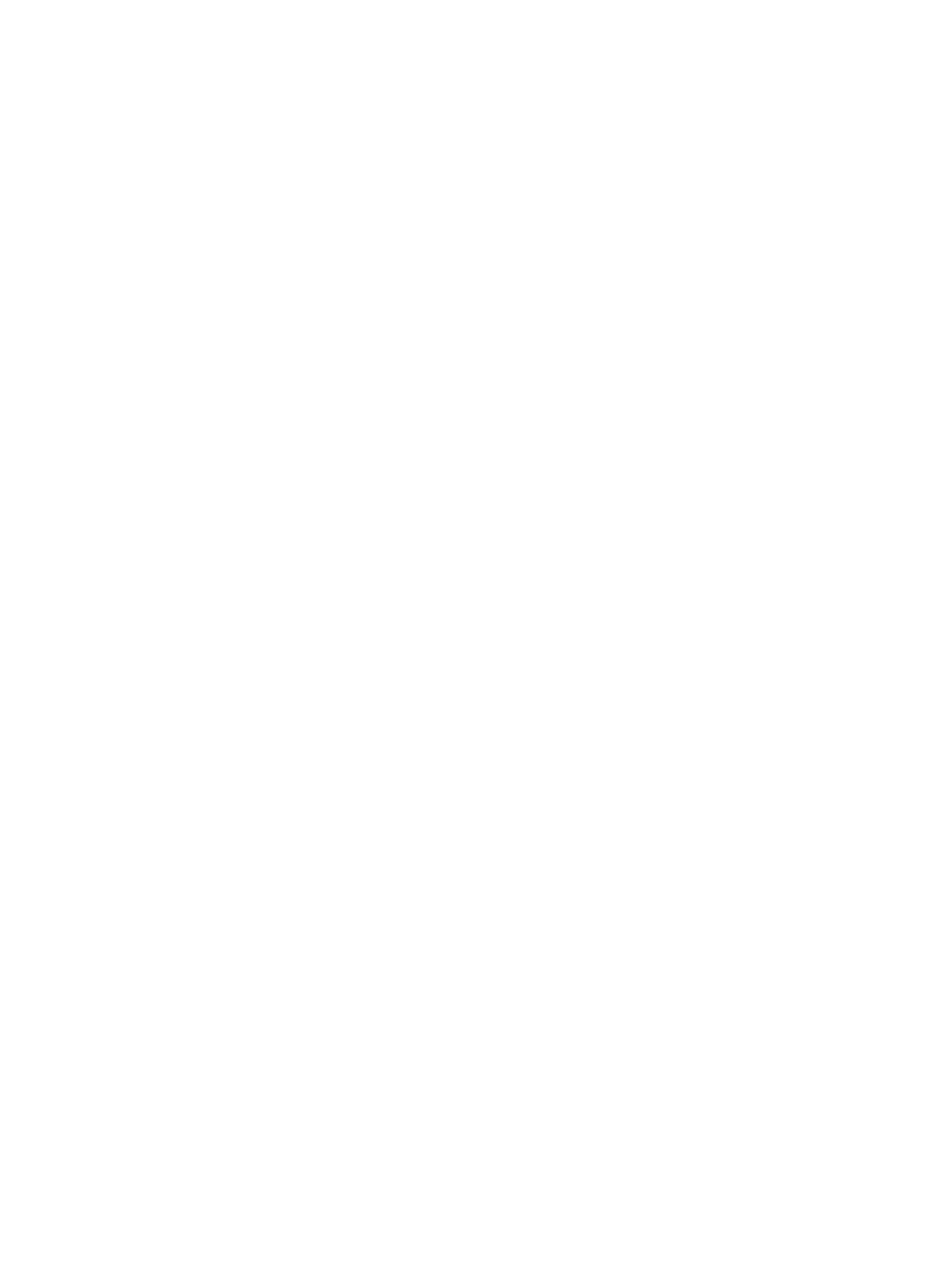 Some of the key findings of this report include:

The Geological Research Authority of Sudan (GRAS) estimated that every week between 50 and 100 kilograms of extracted gold are sent to Khartoum for black market sale and export.

75 per cent of gold gets smuggled. And smuggling is being enabled by the inconsistency of policies regulating the sector, monetary policies, corruption and militia control of the gold producing area of Jebel Amir.

Between 2010 and 2014, more than $4.5 billion worth of gold was smuggled from Sudan to the United Arab Emirates, according to the report of the U.N. panel of experts.

The militia in Jebel Amir is in control of the gold producing areas and as a result has access to substantial amounts of money. This is a serious threat to peace, security and human rights in that it could position the militia to behave more aggressively and spark a new phase in the Darfur conflict,  with tacit or explicit government approval.

The gold industry in Sudan is affected by the legal and institutional framework in Sudan, bureaucratic and political corruption, including embezzlement, cronyism and patronage.

The kleptocratic government and militia are in alliance to appropriate gold resources. Experts and advocates recognize that it is impossible to regulate an industry partially controlled by militia, gold brokers and speculators who are highly politically influential. It is estimated that Musa Hilal and his armed followers make $54 million a year from their control of the gold mines.

The Achilles' heel of Sudanese economic, political and social structures is the absence of rule of law, democracy and respect of fundamental human rights. Hence, macro-economic plans and strategies, legislative reforms, accountability and anti-corruption measures need to be dynamically and tightly connected to this bigger picture. In other words, the ills of the gold mining sector are part and parcel of the corrupt kleptocratic political system.

The EU has irrationally embarked on funding the Rapid Support Forces (RSF) militia via the government to help curb irregular migration from and through Sudan.

The Central Bank declared a new gold purchase policy in 2017 which will reduce its share of the market to 50 per cent, leaving the other half to commercial entities.

The health, safety, social and environmental impacts of release of mercury and cyanide as a byproduct of mining and processing gold are serious.

Gold production sites are negatively affecting the already impoverished agro-pastoral areas in which they are found, including the areas affected by civil war.

In many parts of Sudan, government grants rights to big mining companies in conflict with the local population’s perception of their rights, which draw on other sources of legitimacy. 90 per cent of informal gold mining sites are thought to lie within the concession areas of large gold companies.

"Against the above backdrop, the report makes a series of recommendations. Although we recognize that the calls for transparency, good governance and rule of law from an autocratic, kleptocratic and ideologically tainted regime are unlikely to be heeded, articulating standards is critical to the process of building consensus on what constitutes good governance and creating a template for positive management of resources in the future," the SDRG concludes.

SDFG launched its ambitious Sudan Transparency Initiative (STI) in March 2015, an initiative dedicated to the study and documentation of corrupt practices and lack of transparency in Sudan, with the objective of raising awareness and mobilizes citizens to demand accountability.