A protest march in Khartoum

Sudan People’s Liberation Movement-North (SPLM-N-El Hilu) faction leader Abdelaziz El Hilu, has called on the Sudanese people “to continue their revolution and the peaceful popular uprising organised in the cities of Sudan”. Dr Jibril Ibrahim, head of the Justice and Equality Movement (JEM) says that “the success of the revolution depends on all Sudanese”.

El Hilu also appealed to the masses of the SPLM supporters to maintain the momentum of the current tide of popular protests sweeping the country; “to take to the streets and actively participate in the national epic in support of the popular uprising and the battle of dignity and freedom”. 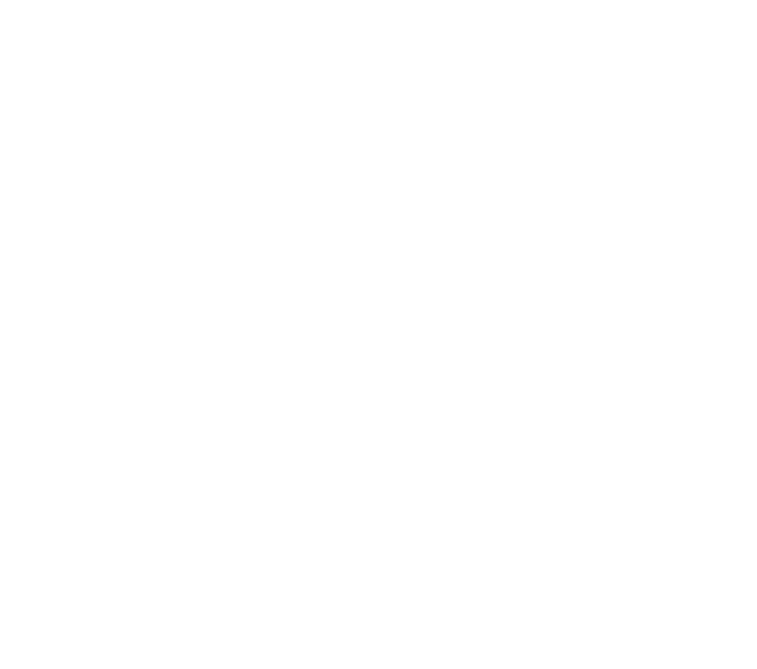 In a statement this week, El Hilu said: “Changing the regime would allow the Sudanese to bypass the monotheistic project which continues to threaten the unity of the country and build a democratic society based on the transfer of power peacefully”.

He renewed the call to the Sudanese “to unite at this historic juncture and devote our strength and energies to remove this fascist regime in order to pave the way for radical and real change that provides the opportunity for a just unity based on justice”.

In a separate statement this week, Dr Jibril Ibrahim, head of the Justice and Equality Movement (JEM), said that “our national project at this moment, and our first priority at this hour, is to topple the regime and save the country and the people and repair the damage”. 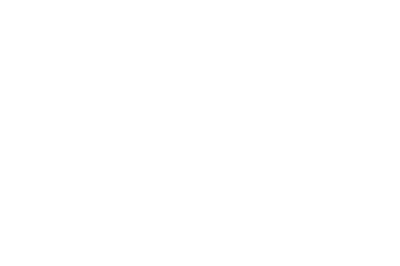 He stressed that “the success of the revolution needs to be essential inputs, foremost of which is unified, non-confrontational leadership, aware of the complexities of the situation, and ready to advance the ranks, along with realistic vision”.

Ibrahim: “The success of this revolution in achieving its objectives depends on each of us, male or female… each of us is personally responsible for the overthrow of this system.”

He warned that “attempts to harvest the fruits of the revolution prematurely, and to reap the results, claim ownership, and work to exclude others, is a major obstacle to the success of revolutions in regime change, and if it did, it failed in the post-regime phase”.

He stressed that “our revolution is now in need of every sincere national help, and every opinion regardless of its source”.

NUP: National Freedom Charter to be signed ‘by all Sudanese leaders’

New CBoS protocols for bank and credit cards in Sudan